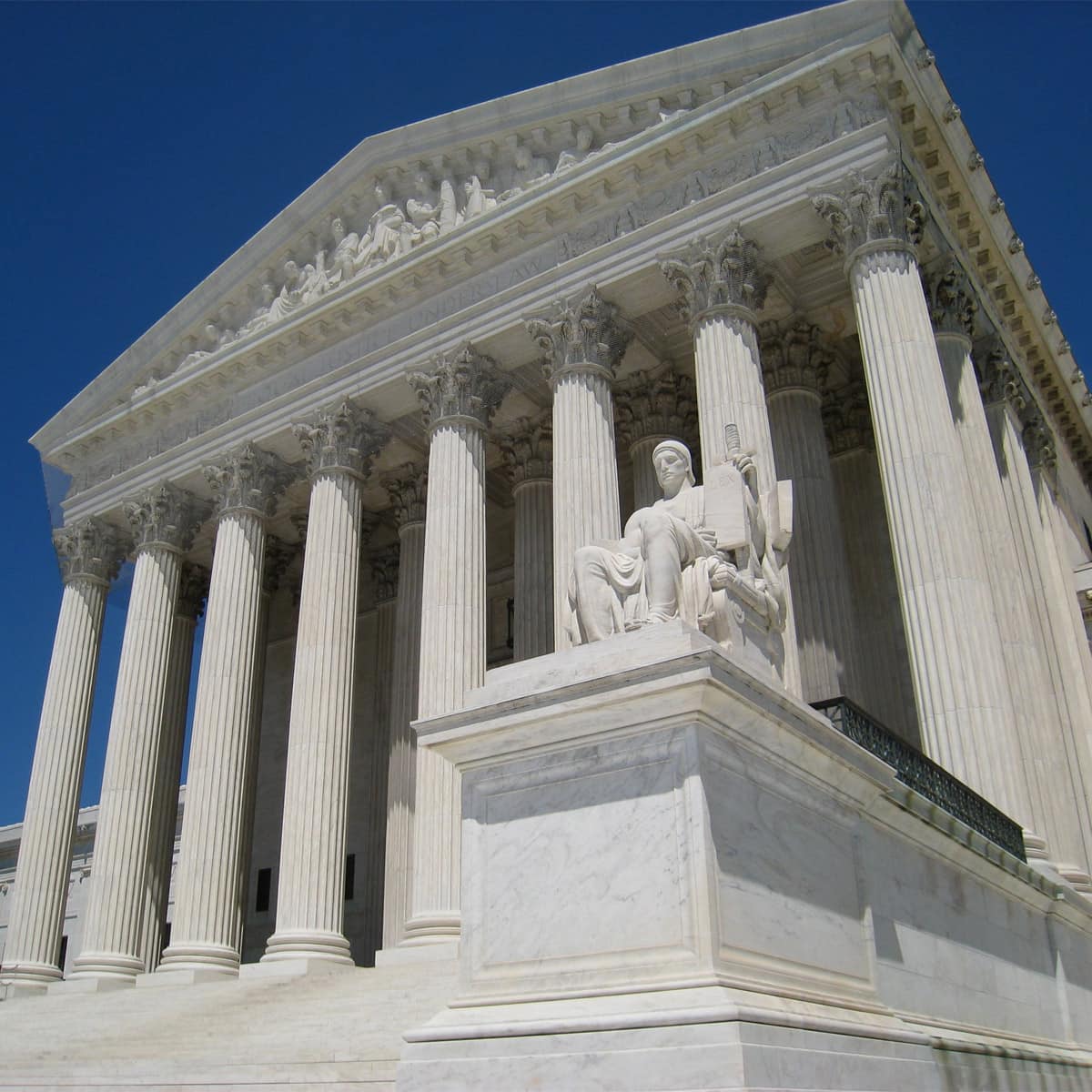 The United States judicial system is the third branch of the country’s democratic government, offering checks and balances against undue authority against the legislative and executive branches.

At the top of the court structure is the Supreme Court of the United States, which derives its power directly from the U.S. Constitution. The court consists of nine justices appointed by the President and affirmed by Congress.

Appointing judges often involves a powerplay and some compromise, such as the 2016 unforeseen death of sitting Justice Antonin Scalia, a conservative, which during a Presidential election year created chaos among the Republican-controlled Congress: allow Democratic President Barack Obama to appoint a replacement or wait until after the election in November, allowing the court to proceed shorthanded?

The political composition of the court is always being weighed: will the justices defer to states’ rights and allow lower court decisions to stand, or “meddle” and impose a more liberal bias? The issue has churned for years as conservative politicians seek to impose local restrictions on things like abortion and gay marriage.

The court receives as many as 8,000 requests for hearings, also called writ of certiorari, each term but ultimately only hear about 80. A quorum of six is required to decide a case. Two-thirds of the cases heard are appeals from federal courts, and one-third are appeals of state supreme court decisions. If the Supreme Court declines to hear a case, the decision of the lower court stands.

The Supreme Court convenes new terms on the first Monday of October. Cases are heard – as many as 24 oral arguments in a typical two week “sitting” period. The following two weeks are concerned with writing opinions, including dissenting perspectives, and reading up on prospective cases as well as cases that have been accepted and will be heard during the next two week “sitting” period.

The most significant cases heard by the Supreme Court decide matters of Constitutionality: the rights of individuals such as in Brown vs. Board of Education (civil rights as pertaining to education), Roe vs. Wade (allowing women the right to an abortion under most circumstances), Obergefell vs. Hodges (gay marriage), and Nixon vs. United States (limits to Presidential power). Eras in Supreme Court history are noted by the name of the Chief Justice, such as the Burger Court, the Marshall Court, the Roberts Court, etc.

The appellate jurisdiction of the Supreme Court is broad: along with questions of constitutionality (above) it may hear cases between citizens of different states, cases filed against the federal government, and cases in which the damages sought are above $75,000. The court’s original cases (not appellate) are those that concern diplomats and when states are parties in a suit. The Supreme Court does not conduct jury trials.