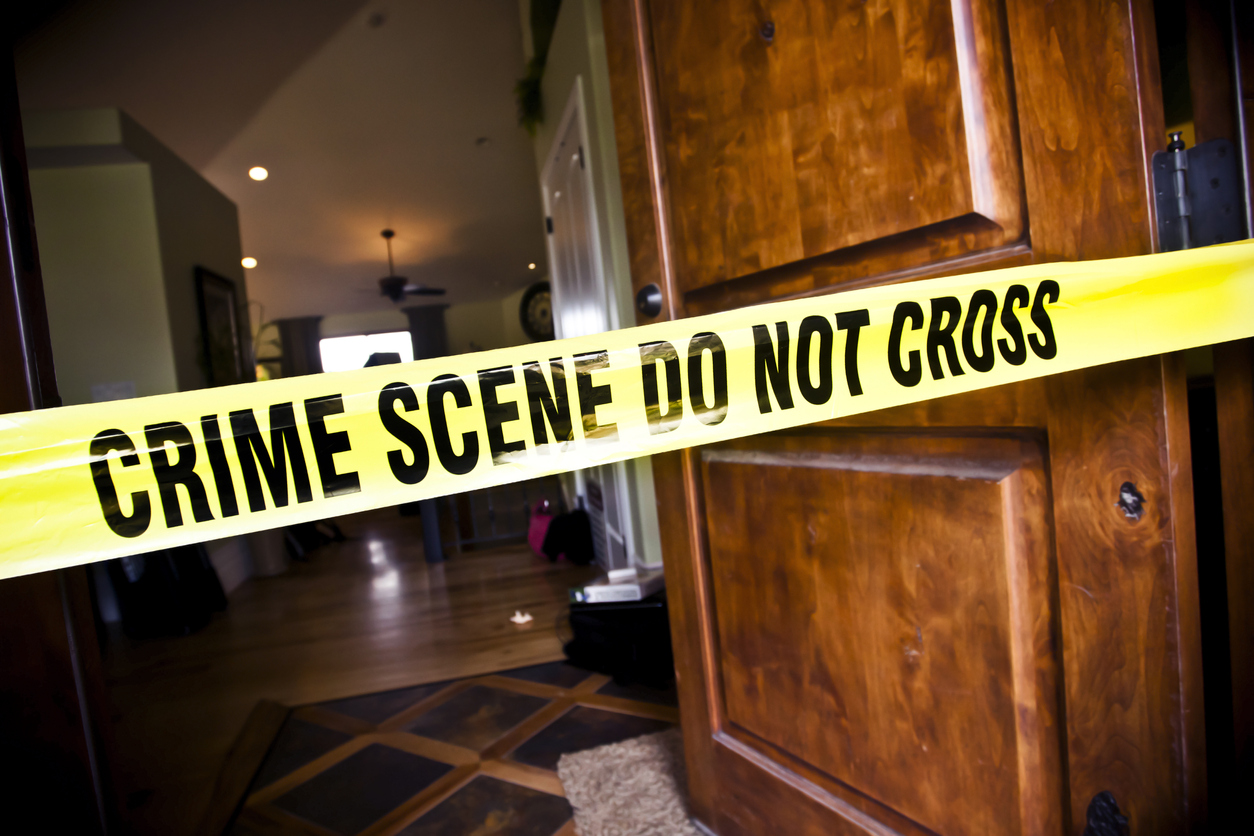 Manslaughter is the killing of another person without malice or intention. The categories of manslaughter include voluntary and involuntary, which hinge on the state of mind of the perpetrator. Manslaughter of any sort is a felony because it is punishable by a minimum of 12 months in prison.

The difference between manslaughter and murder is that murder always includes some intent to kill. Manslaughter is usually when a death is a secondary result of another action.

Voluntary manslaughter occurs when a person dies as a result of self-defense, provocation, or impairment/diminished mental capacity (in some states). The charge differs from felony murder due to the absence of malice, or intent to kill. For example, if a person is attacked in a bar fight and knocks another person to the ground where he dies, that could be voluntary manslaughter.

Involuntary manslaughter can take place when a person is killed in the midst of a crime, often a misdemeanor (such as running a red light), or if the killing is a result of indifference to human life (criminally negligent manslaughter), or vehicular manslaughter, which is often charged as a more serious felony due to contributory factors like intoxication. Constructive manslaughter is very similar to second degree murder in that the person responsible for killing another does so with the knowledge that his actions may result in the death of another.

Criminally negligent manslaughter is a less common charge for the death of another person which requires that the person accused is responsible for the dead person's care, such as a police officer who knowingly lets a suspect suffocate in custody rather than getting medical help.

Felony convictions carry several automatic penalties beyond jail time, including loss of voting rights in most states, loss of the right to own or possess weapons, and loss of many federal benefits including housing and other assistance.

American actor Matthew Broderick was charged with involuntary manslaughter for causing a car accident in which two people were killed. His charge was reduced to reckless driving due to a lack of criminal history and absence of other criminal behavior.

In a highly controversial 2012 case that national news media followed closely, a man named George Zimmerman shot to death a 17-year-old unarmed black man named Trayvon Martin in Sanford, Florida. Although Zimmerman had been in his vehicle and speaking to police dispatchers about Martin, he chose to leave his car and approach the "suspicious stranger" who was walking through Zimmerman's neighborhood, where Zimmerman was part of the Neighborhood Watch. A struggle ensued and Zimmerman's gun went off, killing Martin. Zimmerman claimed Martin had attacked him and verbally threatened to kill him. After 45 days of investigations and conflicting reports, prosecutors brought second-degree murder charges against Zimmerman, for which he was found not guilty. In the aftermath, many criticized the state's attorney for trying Zimmerman on second degree murder charges with scant evidence of intent. Critics said that a charge of voluntary manslaughter would have been easier to prove, and a conviction would have resulted in Zimmerman forfeiting his right to carry a weapon. Florida also has a "stand your ground" law that allows an individual to defend himself with lethal force when he feels threatened. The presence of the "stand your ground" law allows much leeway for a criminal defense to claim the perpetrator was threatened.