What is Tort Law?

The area of law that is concerned with civil fault is called tort law. A tort is a “wrong” that may be adjudicated or corrected by a court decision in a finding of fault and an award for reparations or financial damages.

Civil case records are often held separately from criminal records, so they may not show up in court records search unless you specify civil proceedings. 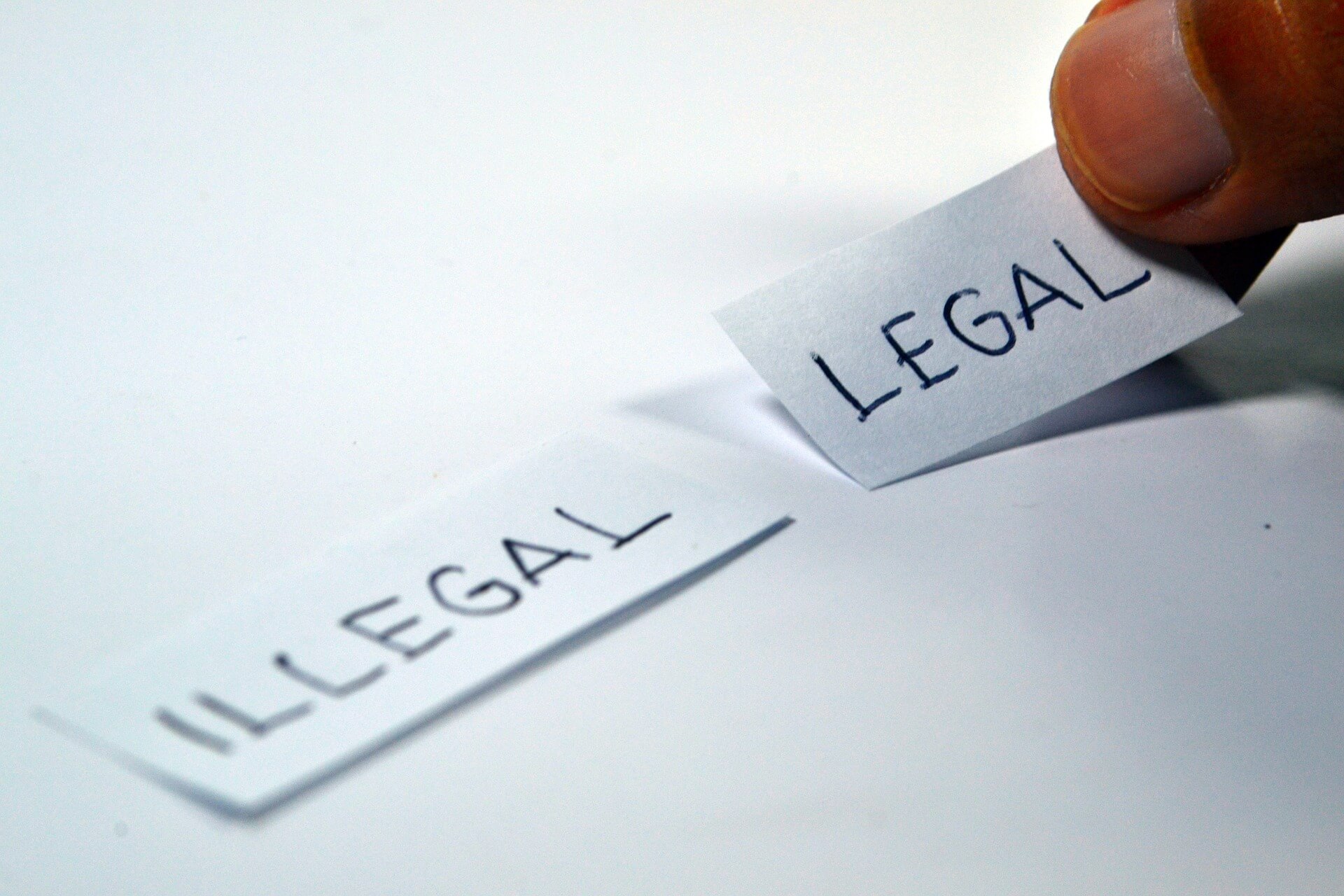 Civil proceedings differ from criminal cases in several significant ways. Rather than a finding of guilt, a court may find the defendant in a tort case liable because criminal cases require proof of intent while civil tort cases only require cause and effect, and liability may be the result of a mistake or faulty system. Along with awarding damages, a court may allow the defendant to be additionally punished by awarding punitive damages for willful and reckless actions, particularly in the case of businesses, which cannot be punished by jail time. Certain punishments may be viewed as attempts to change an entire category of behavior and practices rather than one-time disapproval.

Criminal laws are enumerated in statutes that are clear and accessible for anyone to research. Civil torts are a byproduct of common law, which is developed from the norms of civil society and decided by judges steeped in tradition and legal principles. The most basic torts can be prosecuted criminally as opposed to in civil court, including assaults, property damage, and intentional infliction of emotional distress.

Individuals may be protected from a variety of things by tort laws, including:

Businesses are also eligible to invoke tort law protections against:

What is Tort Reform? 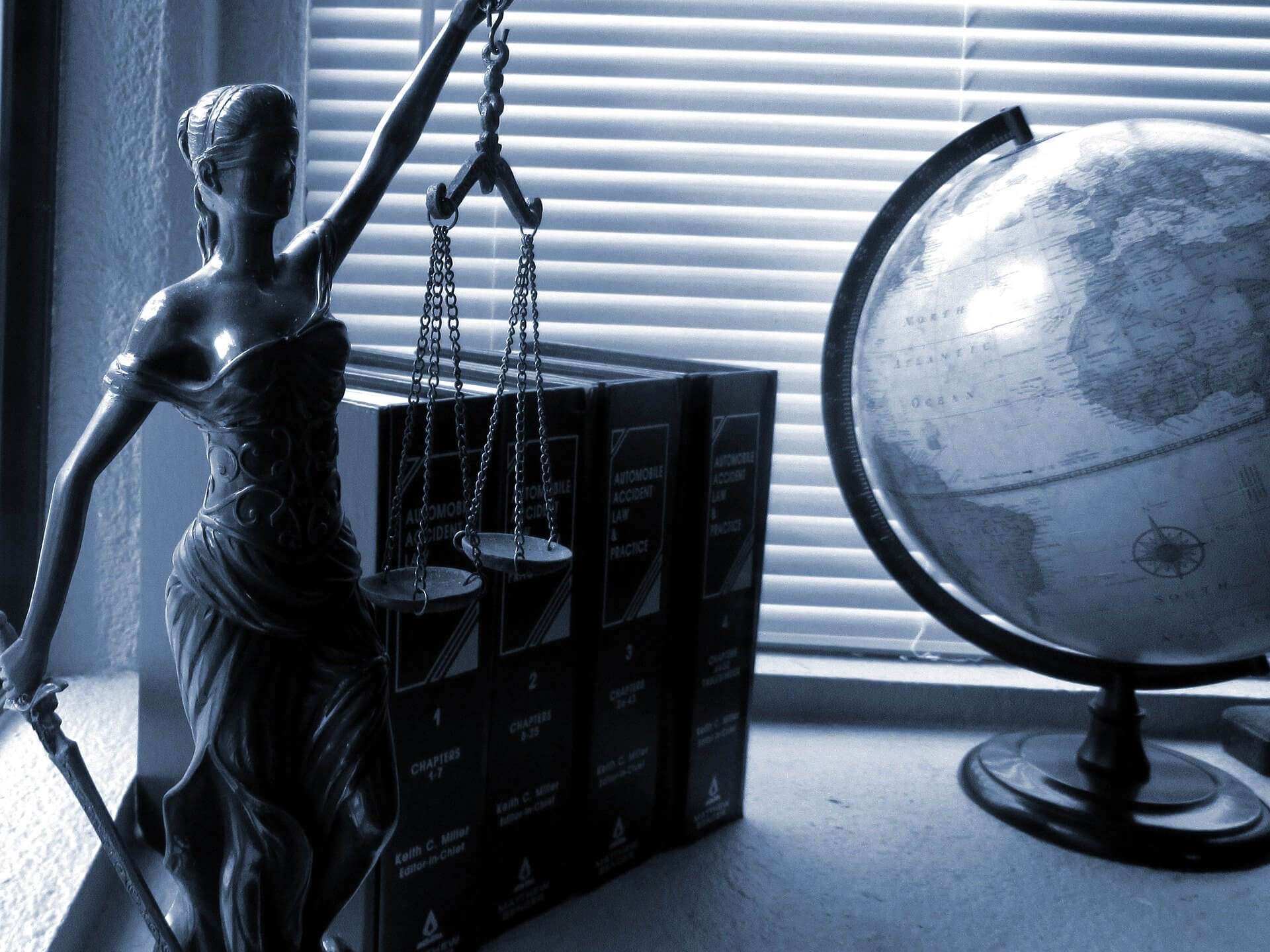 Tort reform is an effort to change laws to allow fewer civil cases over torts and to cap damages. The push for tort reform is often lead by powerful insurance companies that are responsible for paying court-awarded damages, such as in medical malpractice suits. These companies started in the 1970s to lobby for legislative changes to tort law, including limiting damages, which in turn sharply reduced the number of attorneys willing to file such cases on a contingency basis, thus chilling the entire process. Calling the majority of such civil lawsuits “frivolous” allowed insurance companies to raise their rates in a “defensive” manner to pay the awards. In more recent years companies have written liability waivers into the small print of contracts in order to evade tort cases.

After he was famously found not guilty of murder by a jury in 1995, former NFL star and celebrity O. J. Simpson was tried by the families of his victims for denying their civil rights – and was found liable in two separate cases in 1997. Simpson was ordered to pay more than $33 million in punitive damages for the wrongful deaths of his ex-wife Nichole Brown Simpson, and her friend, Ron Goldman, who was found stabbed to death outside Ms. Simpson’s home near Los Angeles. The criminal trial was almost entirely televised, creating a media spectacle that extended into the courtroom where the defense claimed police who pursued Simpson were racist and the jury was mostly African-American. In the civil trial, the jury was largely white and Simpson testified in his own defense.

In 1994 a 79-year-old woman in New Mexico won a landmark tort case that is well known across the United States although she never became famous. Stella Liebeck ordered a coffee to go from a drive-through window at a McDonald’s and suffered burns when it spilled on her lap. She was hospitalized and required skin grafts as well as other medical procedures over a period of years. Initially, McDonald’s fought the lawsuit for which Liebeck was awarded $140,000 in actual damages and over $2.6 million in punitive damages because it was found that coffee served at drive-through locations was far hotter than coffee served inside the same restaurants and that McDonald’s franchises had faced many other coffee burn lawsuits in the past which were settled, some for as much as $500,000, yet the company did not change its practices.  An appeals court judge later reduced the award to less than $600,000 but the two parties settled out of court before that verdict was handed down. Many pundits derided the verdict as excessively punitive and the lawsuit as frivolous.

In the 1940s a case of a sunken barge, the United States vs. Carroll Towing Co., became a landmark tort challenge due to the way it was handled by Judge Learned Hand. In that situation, the owner of goods that were aboard a barge sued the barge company for negligence when it broke free from a pier and sank. The judge found no legal precedence for determining fault, so he created an algebraic formula that weighed the cost/burden of providing a caretaker (to ensure such an accident was less likely) against the probability that such an event would occur, multiplied by the cost of the injury (loss of cargo). Such a formula allowed flexibility, such as not having a caretaker aboard a barge when it was empty, or not having one aboard when the barge was in a secure location where it was unlikely to be disturbed by other factors.