What is Probation Violation? 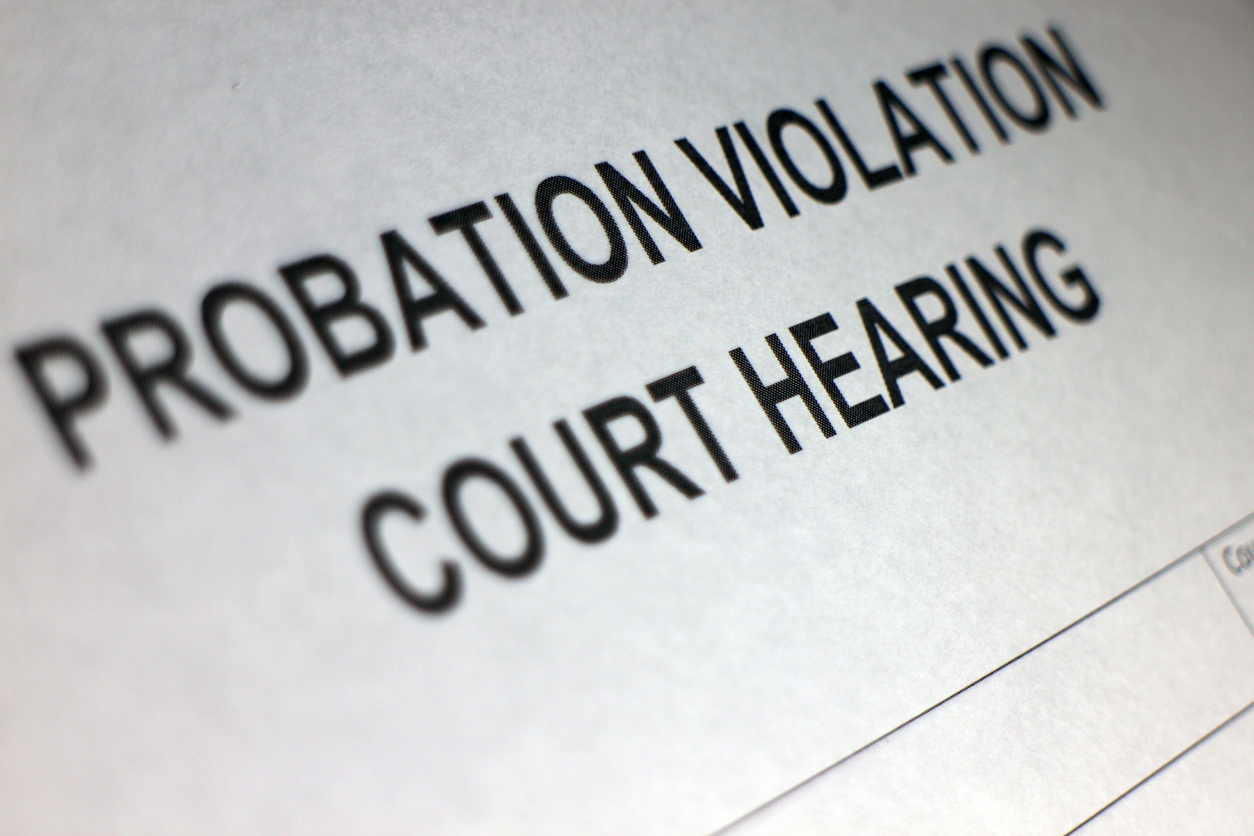 When a judge or magistrate allows a suspect to go free he or she generally sets terms of an agreement that the suspect will return to face charges. This is done by posting bail or by giving one's personal assurance (recognizance). In any case, the court reserves the right to impose consequences for failure to return for a court date. Consequences can be financial (loss of bail money) or loss of freedom (jail).

When an individual does not appear in court on the date he's supposed to or within the next 30 days to explain his absence, the court issues a warrant for his arrest. This means police will be looking for him and will arrest and detain him until his next opportunity to be heard in court. Then the court has a hearing to decide whether to revoke bail or to put the person in jail until his next court date. The penalty often depends on both the seriousness of the charges against the individual and the plausibility of his excuse for missing the court date.

Failure to Appear in Court

Failure to comply with a court's requirements for appearing on a certain date is a crime in itself. In New York, it is a felony to jump bail while waiting for trial on another felony charge; it is a misdemeanor to jump bail while awaiting trial or a hearing on a misdemeanor charge. Bail bondsmen also have a stake in returning suspects to the courthouse if they've violated bail; bondsmen will attempt to arrest suspects for whom a warrant has been issued.

Similarly, violations of the terms of probation often result in tighter restrictions or in extreme cases, revocation of freedom (jail time). When a court allows a person to stay free on probation conditions typically include periodic drug testing, community service, staying within a certain area, and working to pay restitution or fines. Those on probation generally have to check in with a probation officer who ensures the terms of release are adhered to.

If convicted with any felony including jumping bail or violating probation there are consequences like not being able to join the military, losing the privilege to vote, being forbidden to possess a firearm, and losing the option of applying for federal benefits such as for housing.

Alabama was the location for an unusual bail jumping event in 2014: a bondsman who believed two suspects were wanted on warrants for jumping bail chained the two men to the doors of the courthouse. The bondsman allegedly said that he chained the men to the courthouse door because when he brought them there police refused to take custody, claiming there was no active warrant for their arrest and court was not in session. One of the men was eventually taken into custody , the other was released. After the two men made a complaint about the bail bondsman, the man was arrested for false imprisonment.