What is Wire and Mail Fraud: Statute and Examples

Mail and wire fraud are crimes that persist today thanks to new interpretations of get-rich-quick schemes and communications devices. 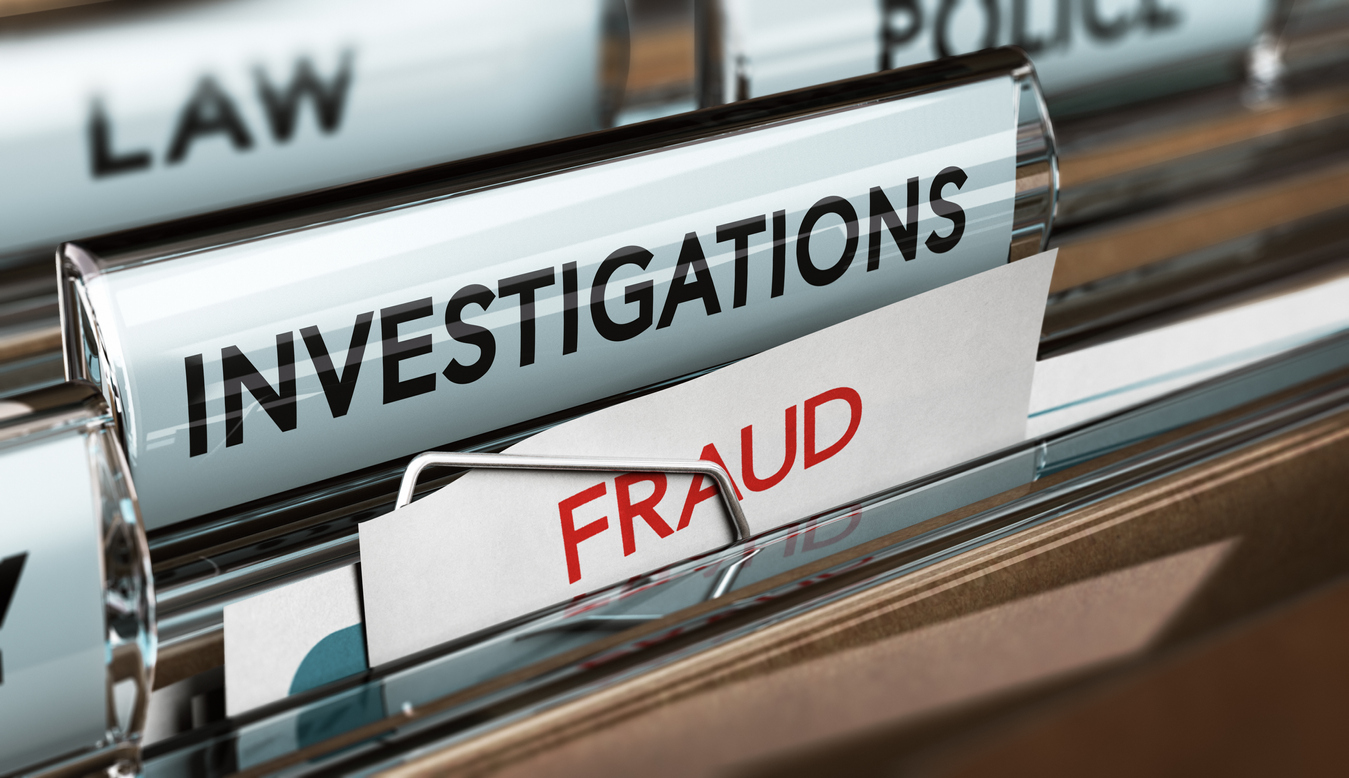 What Is Mail Fraud?

Mail fraud is the act of using the U.S. Postal Service or another private or public delivery service to make false promises or offers. Mail fraud is punishable by up to 20 years in prison, and if the offer or scheme involves a national emergency such as a hurricane, the maximum sentence is up to 30 years.

Mail fraud is often a secondary charge in a larger case, such as when a group of conspirators in West Virginia were accused of filing false insurance claims worth $249,000. It's likely the mail fraud is just one aspect of the entire case, but adds significantly to their potential sentences.

What Is Wire Fraud?

Wire fraud is the use of wire, telephone, radio, television or other electronic means to defraud. It was expanded to include use of email or Internet in recent years. Penalties are calculated according to the number of victims contacted as well as the dollar amount of the fraud – even though a fraud conducted through mail or wire means does not need to be financially successful to be prosecuted.

A new version of wire fraud may take place within a company's communications system, when hackers manage to impersonate a finance executive, telling a subordinate to transfer money to a particular account, and the money is then stolen. Similarly, scammers may send an email posing as a vendor and asking for prompt payment of their account, only to steal the money. Email "phishing" scams that impersonate one's bank, seeking PIN numbers to access one's account, are wire fraud.

In 2017 a serial entrepreneur and socialite with a penchant for money making schemes decided to produce a luxury multi-day concert called Fyre Festival in the Bahamas featuring more than one popular band. He sold tickets and got people to invest using outdated or faked documents showing his company's value while at the same time scrambling to build and improve the facilities needed to host thousands of concert-goers. In the end, he ran out of money and couldn't pull the event together. People showed up but discovered they had only government surplus tents to stay in and food was inadequate, leaving them stranded in the islands. After pulling the plug on the 2017 show, the promoter promised to stage the concert in 2018. The charges he faces stem from the false financial documents.

A well known agent for professional athletes was charged in 2014 with wire fraud for conspiring to rip off NFL players in a scheme to buy fast food restaurants in Virginia. The man and an accomplice who was an investment advisor allegedly offered to help the players purchase ownership stakes in more than a dozen restaurants for $20 million but was recorded discussing the deal with an informant, and during the conversation told the informant that he had inflated the price of the deal by $4 million. He planned to split the $4 million price inflation with the investment advisor as well as continue to bilk the investors out of more cash through the ownership scheme each year.

General Motors was charged with wire fraud for scheming to conceal an ignition problem that plagued millions of their vehicles and killed several people whose air bags did not work properly in crashes. The $900 million fine levied by the U.S. government was agreed upon by GM, although the company's plea was official "not guilty." Prosecutors alleged that the company knew about the fatal defect for many years but did not address the problem. The charges will be dismissed in 2018 if the car maker complies with the terms of the plea deal to recall affected vehicles and pay restitution to those killed or injured by the issue.