What is Threatening Government Officials? 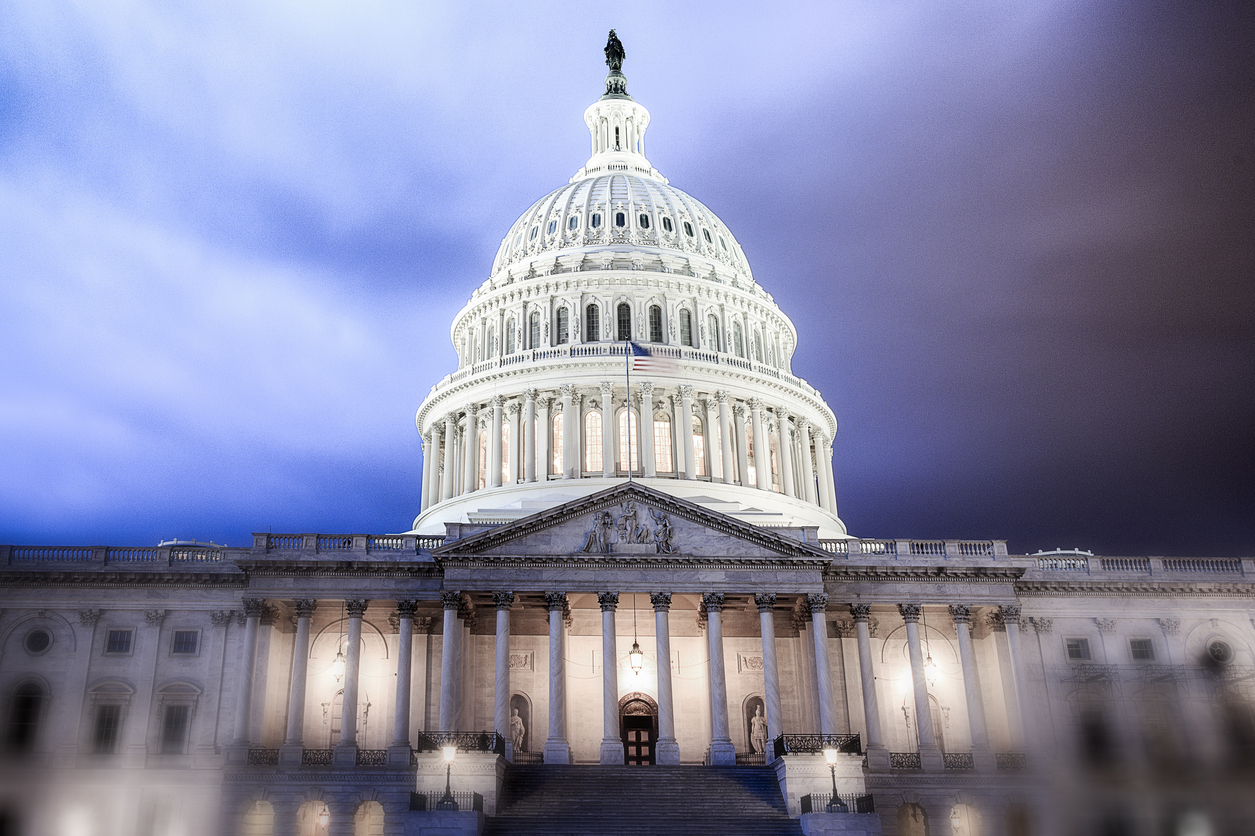 It is illegal to threaten harm to an official, whether that person is the President of the United States, a judge, a prosecutor, or an elected officer such as a senator or representative. Threats can be interpreted in many ways; some who have made public statements about the Second Amendment (right to possess firearms) as a defense against a rogue government have been accused of threatening behavior.

Penalties for Threatening a Public Official

Threats have multiplied in recent years, prompting the government to initiate a Threat Management Center in Virginia near Washington D.C. The center is a clearinghouse for information on threats to officials, allowing access to shared law enforcement databases that can trace an individual's ownership of registered firearms and other criminal behavior.

Generally police rely upon a person's ability to carry out threats to determine how to respond. The threat must contain the following elements to be considered a serious offense: it must be communicated through interstate commerce (telephone, internet, mail, etc.) and must contain a threat to injure an individual. Prosecution on these threats depends upon evidence showing the intent to carry out the threat, whether government functions were disrupted, and the likelihood of encouraging others to follow suit.

Is Threatening US President a Crime?

Threats made to a federal official such as the President are considered a felony; threats conveyed via interstate commferce (the internet, mail, etc.) are always a federal concern and thereby handled by the F.B.I. Anyone convicted of a felony faces automatic consequences such as losing the right to vote, to join the armed services, to possess a firearm, and other federal benefits that may include access to housing assistance.

The proliferation of internet communications like Facebook and Twitter have intensified threats to government officials by allowing wide audiences for such outbursts and making it easy for people to gather like-minded individuals. Former vice presidential candidate and gun advocate Sarah Palin once posted a call to arms on Facebook, adding crosshair graphics to a map which identified several legislators who supported President Obama's healthcare act. Although Palin refined her statement to say she was referring to voting, not shooting, one of the government officials identified on her map, Congresswoman Gabrielle Giffords, was shot in the head by an anti-government fanatic not long afterward. Palin's statements were not seen as contributing to the attack on Giffords, which also killed another person.

In Chicago, a conservative radio personality named Harold Turner wrote on his blog that certain Circuit Court judges "should be killed" for their decision on a handgun ban. In addition, newspapers reported that Turner added photos of the courthouse and some information that could be construed as instructions for bombing the building. He was sentenced to 33 months in prison, and an appeal of his sentence was rejected: he had argued in the appeal that his statements were protected by the First Amendment's protection of free speech.