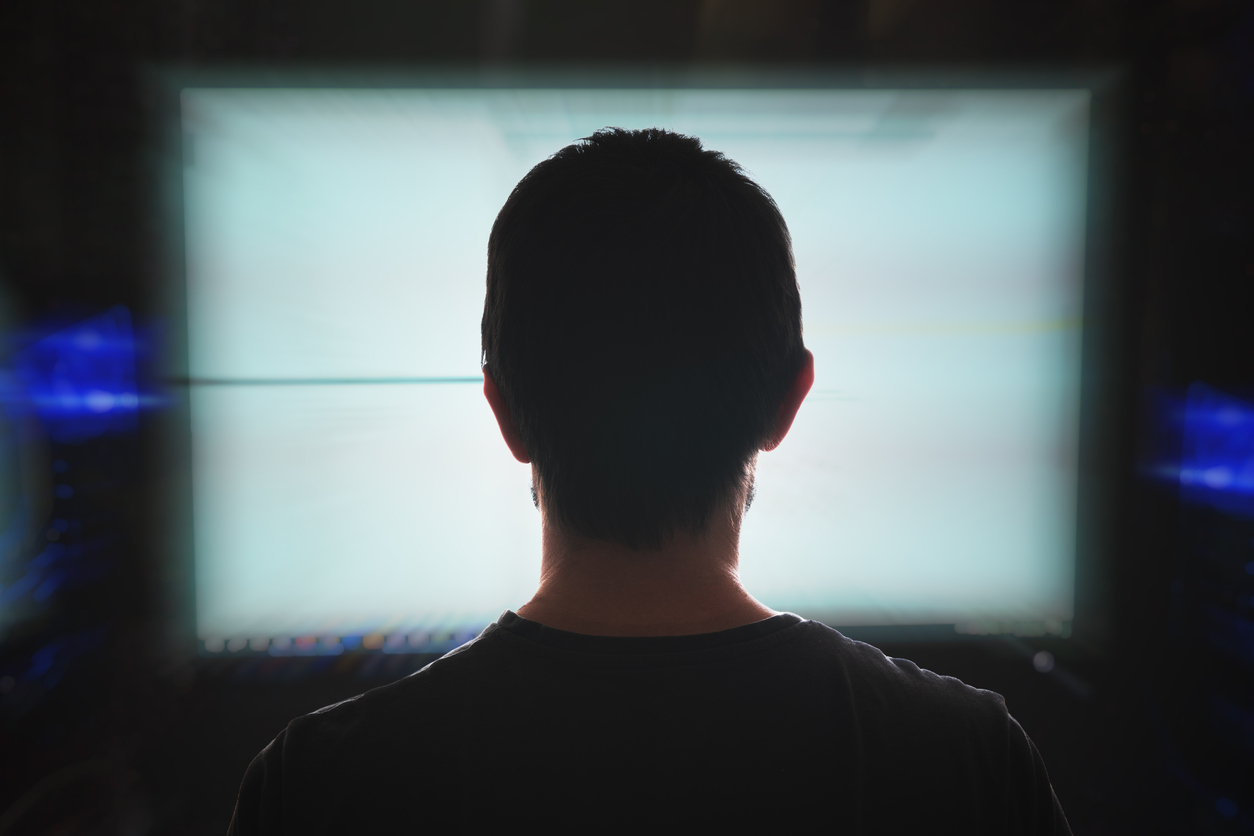 Treason is a specifically-defined act of disloyalty committed against the government most often associated with spies and subterfuge but the term is frequently used among political rivals seeking to make emphatic statements. Prosecution for treason is rare in the United States.

Treason is the act of giving aid and comfort to an enemy of one's government or physically preventing enforcement of a law. Examples could include assisting anti-government terrorists with websites or recruitment of soldiers; using a group of people to physically stop police from arresting and deporting immigrants; providing guns or food to anti-tax or anti-government rebels who have isolated themselves with the intention of fighting federal agents.

Historically, treason was the crime of attempting to kill the monarch or plotting to kill him or his family. The crime was almost always punishable by death, as was the fate of the infamous conspirator Guy Fawkes of England who was found hiding under the British Parliament with kegs of gunpowder, planning to blow up the government.

In the United States, the most famous act of treason was when American general Benedict Arnold offered to sell the strategic outpost of West Point, on the Hudson River in New York, to the British because he was not shown respect by his American colleagues. This constitutes treason because he aided the enemy. His plot was uncovered when a British spy was captured, but he managed to flee to the British side and fight for them throughout the rest of the war. He was not tried but his name remains synonymous with "traitor."

Those who attempt or succeed in selling secrets or classified information to another country may be charged with espionage but are not necessarily traitors. The American couple Julius and Ethel Rosenberg were tried, convicted, and executed in 1953 for passing top secret information about nuclear technology and jet propulsion to the Soviet Union. Their children maintained that the prosecution was overwhelmed by Cold War fears but declassified material later confirmed that even Ethel Rosenberg conspired to hide money associated with the transactions.

In a similar case that spanned the 1980s to 2001, a high-level employee of the F.B.I., Robert Hanssen, passed military secrets to the Soviet Union, including the presence of a secret tunnel under the Soviet embassy in Rome. His identity was not discovered until the agency paid a Russian $7 million to steal Soviet files on their contact. Hanssen accepted a plea deal to avoid a possible death sentence but he was charged with espionage, not treason. He is serving 15 consecutive life sentences in a high security prison.

In the early days of the United States the law against treason was tested by the Whisky Rebellion: dozens of distillers in Western Pennsylvania refused to pay taxes on their products, and when the collectors attempted to press the matter, armed groups forcibly turned them away. President Washington himself rode at the front of a militia from several states to quash the rebellion. The group's actions, denying the enforcement of a law, amounted to treason but most involved were pardoned and few taxes were collected.

During the World Wars, American immigrant residents' ties to their home countries were frequently scrutinized and questioned. Japanese descendants were sent to internment camps in Western states to allegedly prevent them from collaborating with the enemy.

In the 1940s, a handful of German immigrants and one naturalized citizen did commit treason: as part of Operation Pastorius they were trained in Germany and returned to the U.S. to sabotage American industries in 1942. Of the eight men who were equipped and trained by Germany, six were found, tried, and executed during the war while two who told the F.B.I. about the plot were spared but sent to prison. Even the parents of the one naturalized citizen, Herbert Haupt, were tried for treason and deported because they did not report their son's activities.

An American fighter pilot, Martin James Monti, stole an airplane from a base in Italy and defected to Nazi Germany during WWII, helping to write pro-German leaflets and broadcasting similar information on the radio. After the war he returned to Italy, surrendered to American forces, and was court martialed for his desertion. A year later he was inexplicably allowed to reenlist, then honorably discharged. In 1949 he was prosecuted on multiple counts of treason, to which he admitted and pleaded guilty. Monti was given a 25 year sentence and $10,000 fine but was paroled 10 years later.