What is Check Fraud? 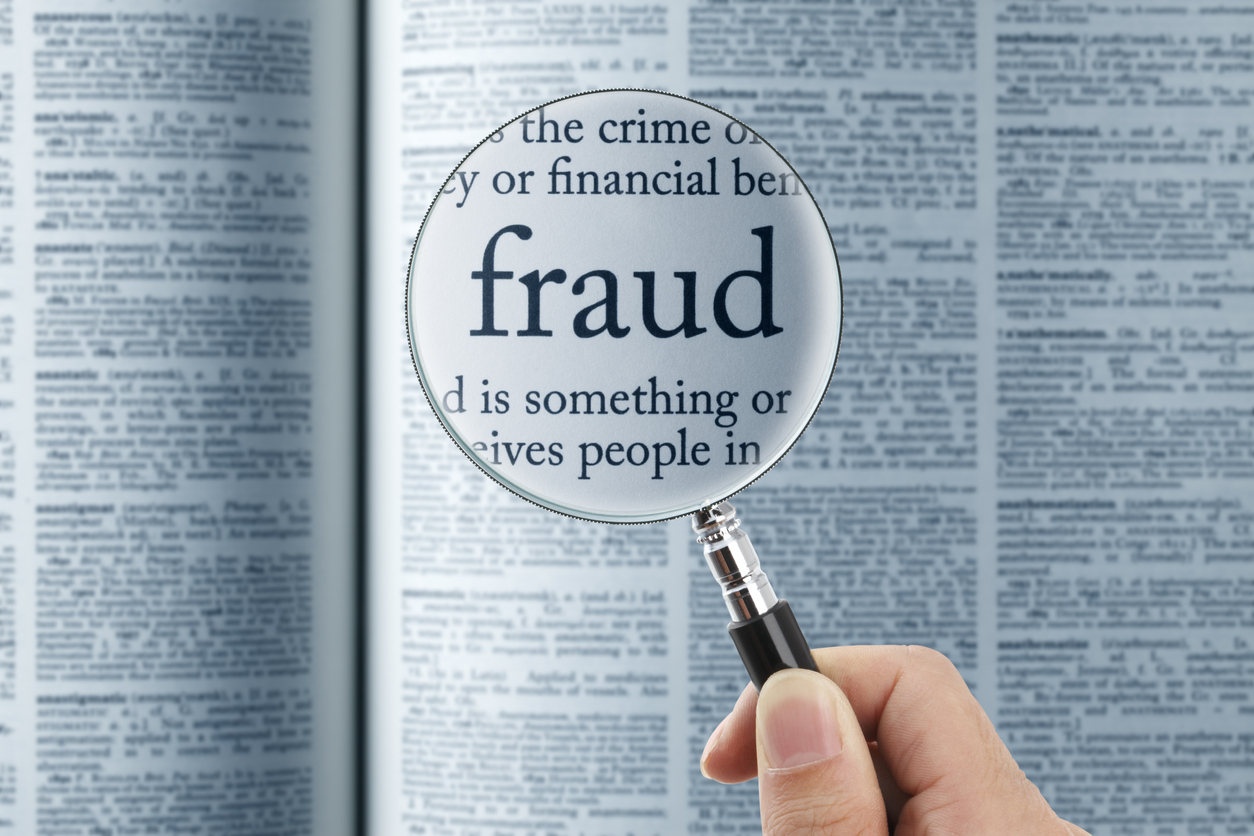 When one uses a check from a bank account to defraud a business or another person it is called check fraud. Many states take this crime very seriously, responding with felony charges and many years in prison for the worst offenders.

About 35 percent of the 12,000,000 Americans who experience identity fraud each year are scammed through an existing bank account for an average financial loss of $5,100.

There are many ways to commit check fraud, including:

Many states require the individual who fakes a check to pay double or triple the amount of the check, plus attorney or court fees, as restitution for a misdemeanor. Elevation of check fraud to a felony often depends on the amount of money involved, the person's criminal history, and the intent to defraud. If check fraud involves the postal service, crosses state lines, or involves wire transfers it becomes a federal case.

Prosecutors must successfully show that the person presenting the check (or being charged) knew the document was fake yet he or she proceeded with the transaction with intention to defraud.

Six people in Florida were sentenced to 4 years to 21 years in prison for an elaborate scheme that involved fake identities, stolen checks, and a fraudulent tax preparation business. They falsified tax returns and cashed refund checks as well as receiving government checks like Social Security and veterans benefits intended for other people. The F.B.I. investigated and found that the ring was using multiple stolen identities to cash in on some $4.7 million, causing many people financial distress.

A New York man was sentenced to more than five years in prison for using a variety of schemes to defraud banks in the U.S. and Canada, costing one institution of $26 million. The former corporate CEO relied on knowledge of different bank practices, including crediting accounts before funds were physically received, to "kite" checks. He created fake companies, opened accounts under those company names, then laundered $1.3 billion through them by timing the release of funds.

Two Maryland women were charged with felony check fraud for using faked checks to purchase store gift cards. In addition they used fake identification and returned purchased goods for cash refunds, thus converting their fraudulent checks to currency. The two women were sentenced to four and two year sentences in prison and were ordered to pay $485,000 in restitution.

A man in Sacramento California was charged with felony check fraud after using fake documents to take $195,000 worth of goods and services from 38 businesses over a two-year period. He received a 20 year prison sentence and was ordered to pay restitution, partly because he had a previous conviction. One company was so adversely affected by the man's scheme that several workers had to be laid off, a news report said.