What is Animal Cruelty? 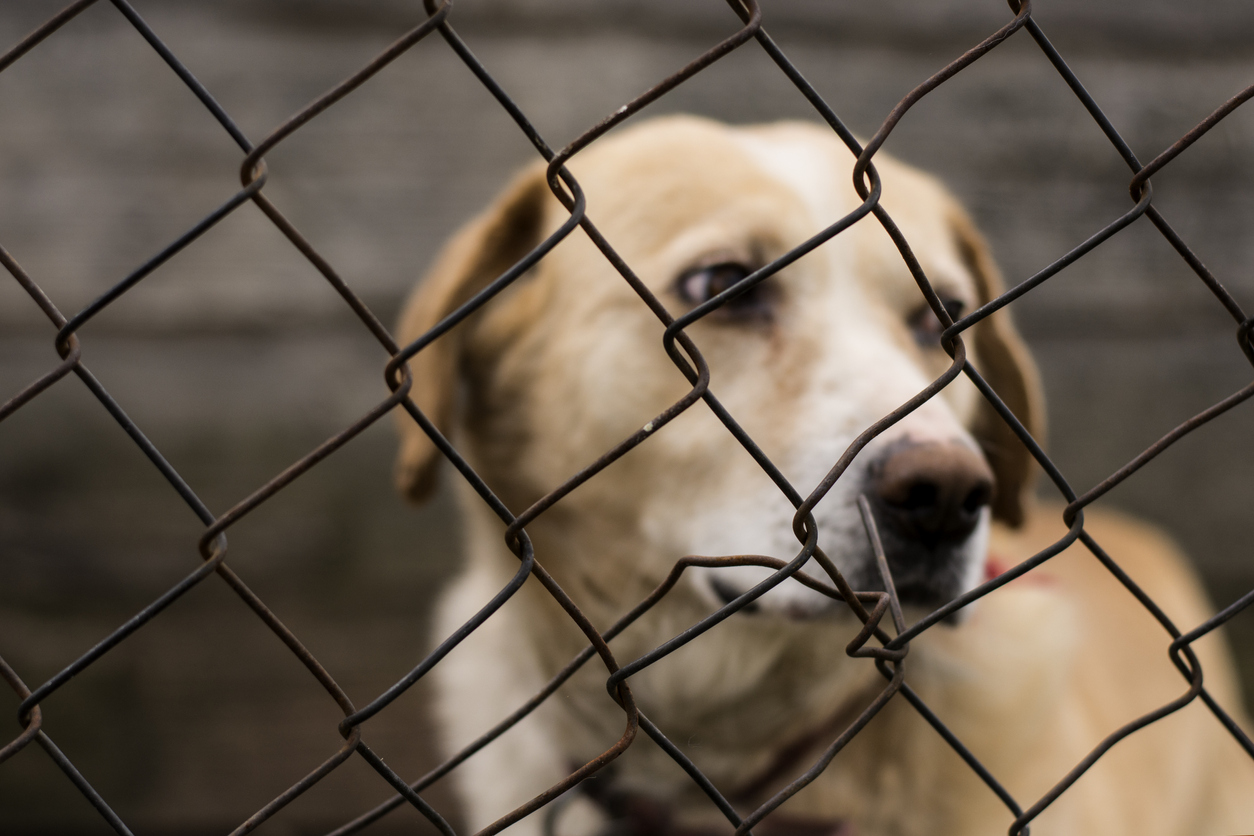 Animal cruelty is an area of law covered by every state, and in 2016 the FBI established new standards for charging individuals with failing to provide food, shelter, water, or care as well as for inflicting unnecessary harm or suffering. Most are charged as misdemeanor offenses but 46 states have specific provisions for charging animal cruelty as a felony.

Laws regarding the humane treatment of animals go back to 1642 in the Massachusetts colony.

The key provision in charging an individual under animal cruelty statutes is whether the act was active or passive: intentional or neglectful. It is important to note that most scientific research on animals, food or fur businesses, and circuses or rodeos are generally exempt from animal cruelty prosecution under normal circumstances. Movie-making however is not exempt, and using tripwires to simulate horses being shot in battle is specifically banned under most animal cruelty statutes.

Experts say there's a direct link between animal cruelty and domestic abuse or other forms of violent antisocial behavior. Police may have keen interest in animal cruelty, specifically dog fighting, that may lead them to other illegal betting or money laundering crimes. By prosecuting an individual on animal cruelty charges for hosting or engaging in dog fighting police may uncover gang activity. These are most likely to result in felony charges, which may trigger a state's "three strikes" law, sending the convicted felon to prison for a lengthy mandatory term.

Bullfighting is a sport, mostly undertaken in Spain, that is much criticized by animal rights activists as unnecessarily cruel, as spectators pay to see a bull teased and stabbed, then finally dying of blood loss. Horses used in bullfighting spectacles, too, may suffer great harm due to the nature of the activity. In recent years protestors have complained about circuses' animal acts, resulting in a decision by the country's largest show, Ringling Brothers, to retire its elephant acts and soon thereafter to close down its 146-year-old production altogether.

Unfortunately, a common form of animal cruelty is simple neglect. That's when a person, sometimes lacking the mental acuity to realize the results of their inaction or inattention, allows animals to suffer a lack of care, hygiene, and even essential nutrition and hydration. This sort of cruelty is not usually punished severely.

Other forms of animal cruelty that are punishable by law include abandonment, torture, overwork, and inhumane confinement.

National Football League star quarterback Michael Vick, who holds several league records, was tried and convicted for animal cruelty halfway through his career. A star with the Philadelphia Eagles, Pittsburgh Steelers, and New York Jets, Vick had been owner of a dog kennel but in 2007 was caught gambling on illegal dog fighting – with an interstate component, which made it a federal offense. He was charged with six felonies for more than just the dog fighting as he had participated in executing several low-performing dogs. Vick pleaded guilty but the prosecutor found his behavior so egregious that the sentencing guidelines were exceeded, resulting in a 23 month prison sentence. He was also tried in the state of Virginia. Although Vick returned to football and his annual income was over $25 million, he declared bankruptcy.