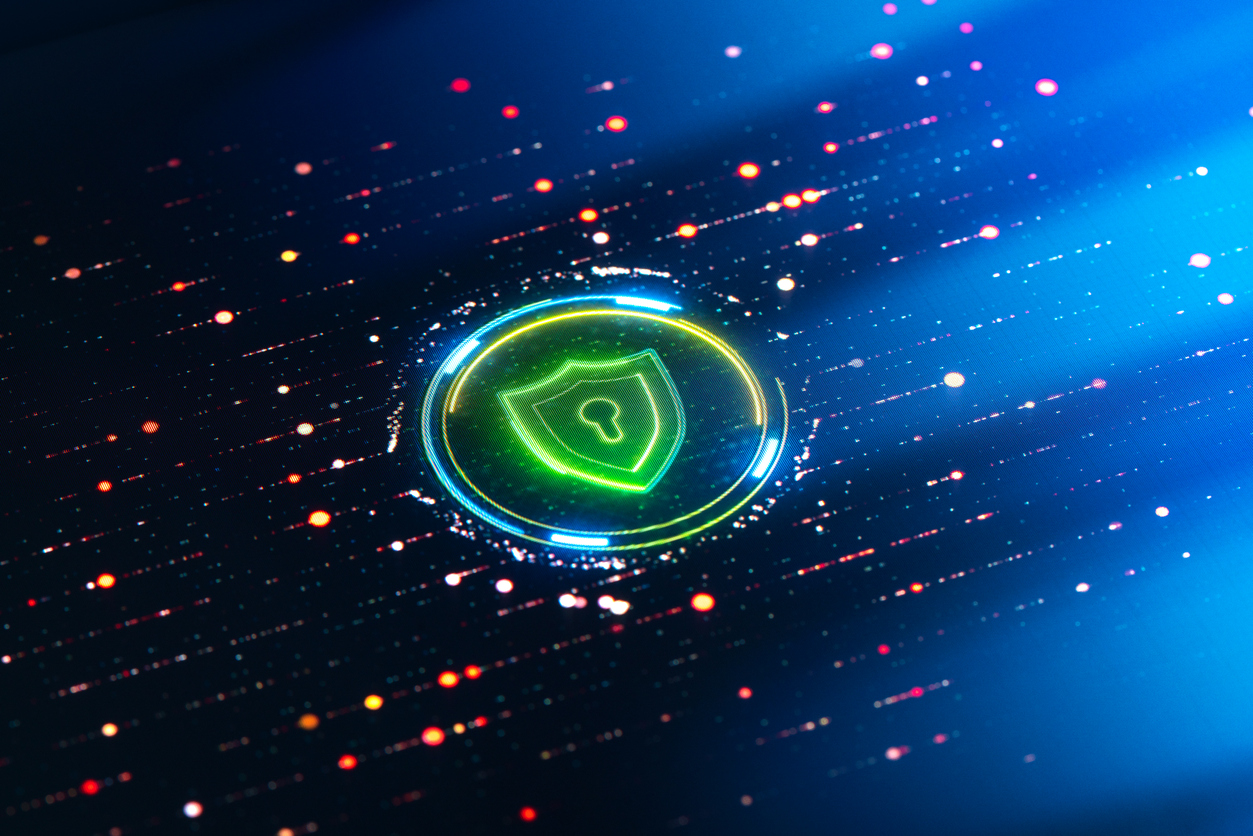 Fraud is any sort of scheme, based on false pretenses, that is aimed at bilking people out of money. The common denominators in fraud are a willingness to lie to other people in a way that is overwhelming and causes others to not question their motives.

Fraud may be charged as a criminal or civil offense. The necessary ingredients include: a lie that the perpetrator knows is false; the victim must believe and act upon the lie, and the result must be a material loss incurred by the victim.

Fraud has taken many forms, starting with "snake oil" salesmen of the distant past who pretended that a bottled elixir could cure a wide variety of ailments from baldness to ignorance. Historically, fraudsters sold fake maps that they promised would allow travelers to find distant cities across wide swaths of wilderness, took money for goods they didn't actually possess, and promised gallons of milk from livestock that they knew were unable to produce.

The basic premise of fraud has not changed over the centuries, but technology has allowed fraudulent schemes to multiply, find more victims, and become more complex. Perpetrators now are able to commit fraud from half a world away due to the internet and digital communications. Thanks to automatic telephone dialers and digital access to accounts, fraudsters may find more gullible victims by segregating victims by age, cheats may prey upon the less sophisticated by getting access to credit card account numbers and even pop up on your computer, telling you that your system has a virus and you must act immediately to buy the solution or you will lose access to your files.

Among the more recent widespread schemes are the Nigerian check fraud, whereby a potential victim is asked to send money to a complete stranger, believing that the stranger will repay his victim many times over; the I.R.S. fraud has thousands of perpetrators calling elderly and immigrant residents, claiming to be a representative of the Internal Revenue Service trying to collect an overdue payment and threatening immediate arrest and jail time if the victim does not comply with his instructions; simple fraud is stealing another person's credit card or checkbook and using it as if he were the person named on the account; more complex schemes involve filing false tax refund documents and keeping the refund sent by the government; and wire fraud in which the perpetrator sends you too much money via wire transfer to your bank account then requests a refund of the overage when in fact the original deposit never took place.

Fraud as a Felony

Any fraudulent act that involves the Postal Service, other interstate carrier, the Internet, or other electronic means to transfer funds or communicate an appeal for purposes of committing fraud are charged as felonies.

In 2008, the sons of a wealthy and successful Wall Street investment banker, Bernard Madoff, tipped off authorities to their father's long-running Ponzi scheme that defrauded over 4,000 individuals and institutions. It was worth over $64 billion when federal officials closed it down. At the time it was one of the largest and most financially successful companies on Wall Street. Ponzi schemes are also known as "pyramid schemes" because they require convincing people to participate and buy in, in order to pay off promised returns on other peoples' investments. This ongoing cycle requires an ever-growing number of people to participate. Madoff's spin on the Ponzi structure was to drain charitable accounts dry to pay for returns anticipated for other investors. His actions decimated many New York-based charities whose benefactors had trusted Madoff for decades. One man who analyzed Madoff's long-running success concluded he was a fraud and tried to warn others but was rebuffed because Madoff had deep ties within the industry.

Counterfeiting is another form of fraud: it involves making or selling something made to look original but that is not, and it's no longer limited to printing money. Pirating, also called "bootleg" or "knock-off" goods from movies and music to designer pocketbooks, clothing, electronics, and other branded goods carry heavy penalties for manufacturing, shipping, or selling with the intention to deceive buyers or to keep the original designer from making money by using his copyrighted material, logo or brand name. Some of the most-copied brands include Nike sporting goods and clothing, Rolex watches, and RayBan sunglasses. Consumer watchdog groups estimate that counterfeit goods are a $650 billion annual industry.

In 2009 an Oregon woman helped federal agents crack a $20 million ring of counterfeit products from China by naming her Los Angeles supplier. The dragnet resulted in 62 arrests and revealed that the seller's hometown police chief and local officials were among her customers. Federal authorities say the ring was related to gang activity in Los Angeles as well.