What is Child Pornography?

Child pornography has ballooned with the advent of the Internet as the ability to quickly share images and video over long distances has become as easy as a press of a button.

Much more severe punishment is reserved for those who sexually abuse children and distribute photos or videos of the acts. Most states have special laws pertaining to

Those severe penalties for sexual exploitation of a child were invoked recently when six South Carolina men were rounded up by police for distributing child pornography online. Each of the men faced one or more count of exploitation for sharing the images, and each count carries a maximum 10 year prison sentence. 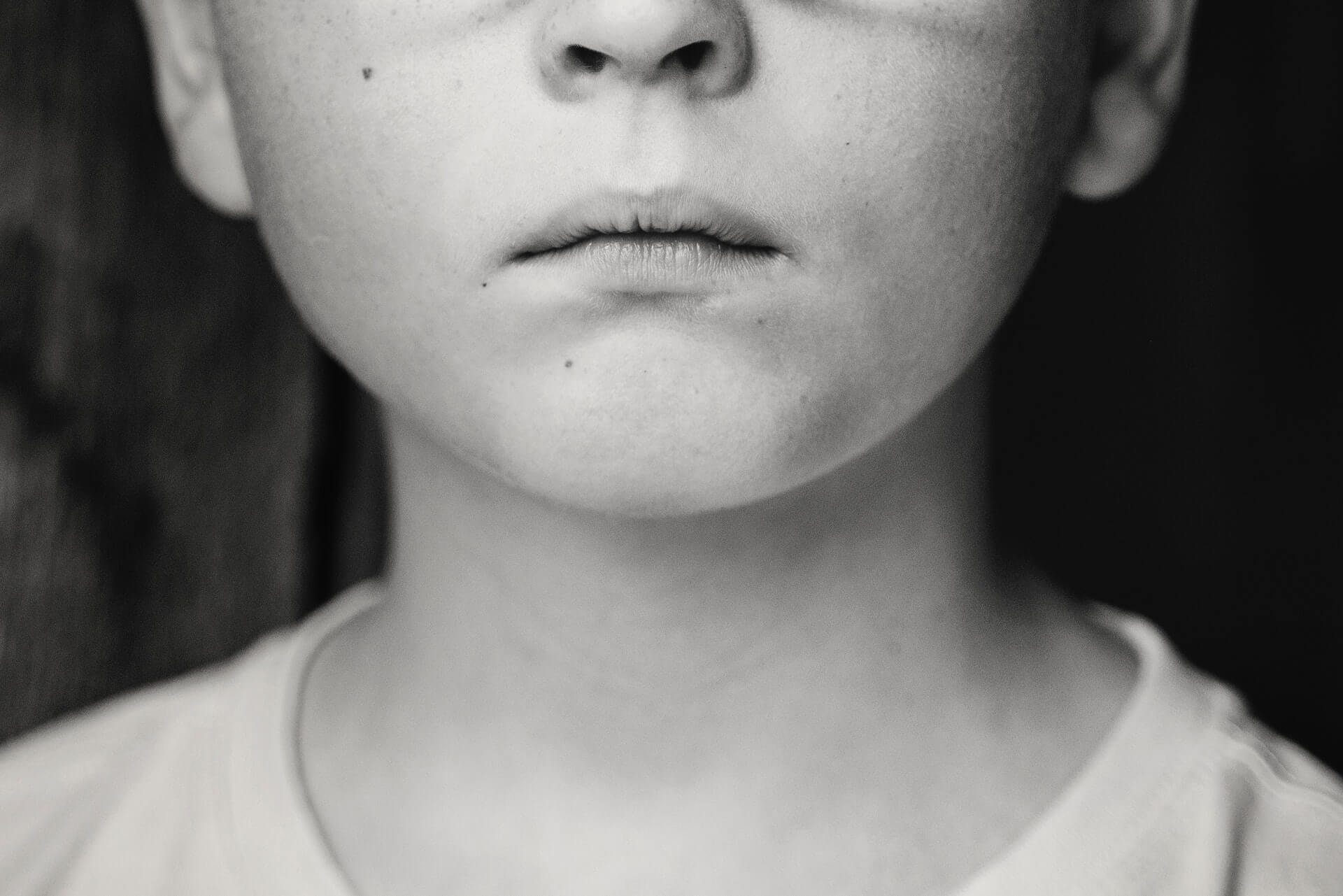 There is no mandatory minimum sentence for possessing child pornography, which allows the courts wide latitude for penalizing someone caught with images, but if the person in possession has a previous sex offense conviction the sentencing guidelines call for 10-20 years in prison. Those convicted of intent to distribute child pornography are likely to receive at least 5 years in prison; those with a previous sex offense on their record get a mandatory minimum of 15 years in prison. In addition, any use of mail or the Internet to distribute images elevates the possession or distribution to a federal felony.

Those convicted of felony crimes lose their right to vote in most states, may not possess firearms, may not join the U.S. military, and do not qualify for federal funding for a variety of benefits like housing. In addition, those charged with sex crimes are likely to be required to register as sex offenders so that neighbors and local officials are aware of their presence when they are released from prison.

Eight students in a suburban Pennsylvania high school were charged with possessing and distributing child pornography after a spate of "sexting" during which some sent one another nude photos and a brief sex video. The charges prompted Pennsylvania to rethink what constitutes felony pornography because the students consented and possessed mostly photos of themselves. In another case around the same time a young woman said she felt violated when the principal of her high school confiscated her cell phone because she was using it during school hours – but then looked at the photos saved on the phone and found nude photos of the student, which he turned in to police.