What is Grand Theft or Joyriding? 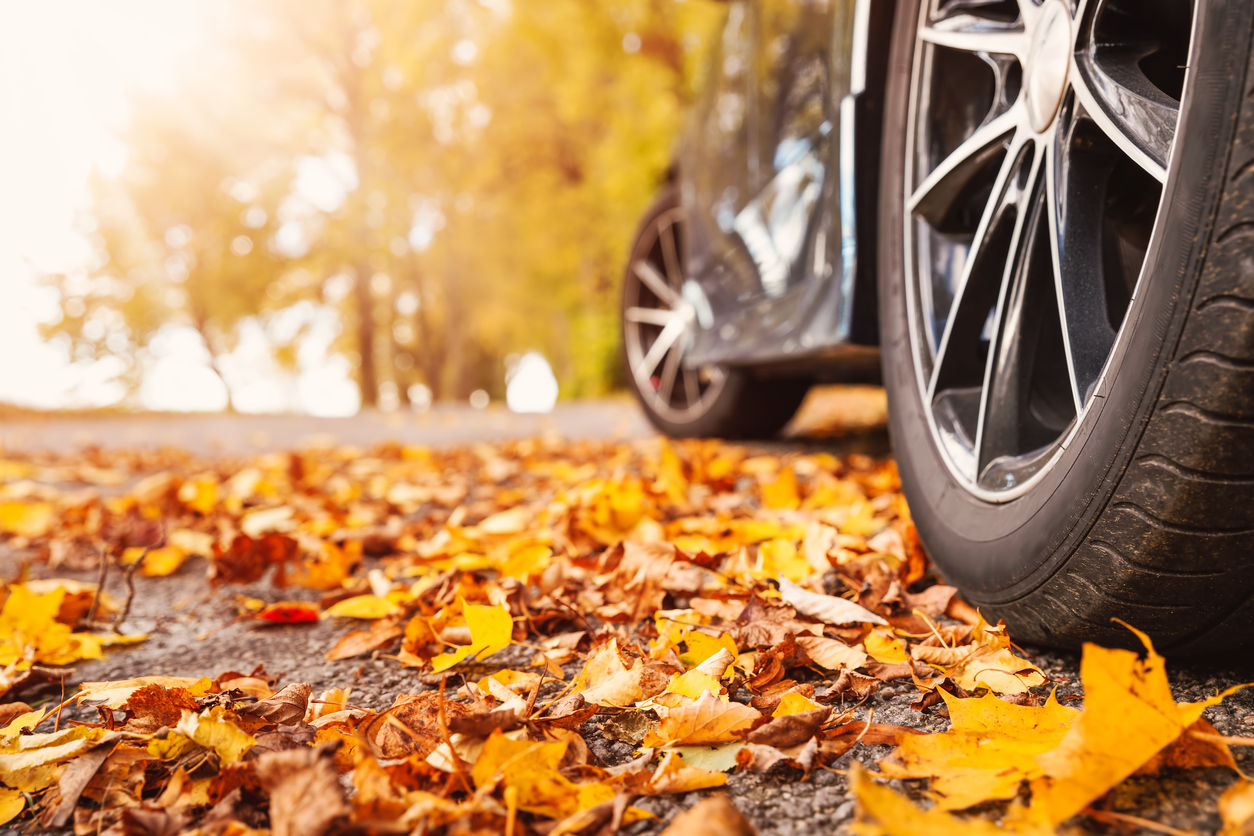 Western lore holds that a horse thief would be summarily hanged if caught. The punishment fit the crime at the time because a man's horse was his means of transportation, his largest investment, and oftentimes the one item that he relied on most, including for work and survival.

There are elements of this legacy in current laws and punishment guidelines regarding theft. The more valuable an item is, the more severely a theft is punished. Many states still have agricultural items specified in grand theft laws due to their importance to a person's survival and livelihood.

Felony convictions usually result in more than jail time: they often include significant fines (often restitution to the victim) and loss of the right to participate in elections (voting), the ability to join the armed services, and many forms of federal assistance including qualifying for housing benefits.

Felony conviction on grand theft, as applied to stealing a motor vehicle, must include proof beyond a reasonable doubt that the thief intended to permanently deprive the owner of the vehicle the value and use of the car. Crafty defense attorneys can sometimes wriggle a defendant out of a felony charge by submitting that the vehicle was only taken on a "joyride," which is a misdemeanor charge. Joyriding simply means the vehicle was taken temporarily for a pleasure ride which was not a permanent theft.

States set their own guidelines and thresholds for grand theft, but in general it applies to high-dollar items like vehicles, firearms, and ammonia used in making methamphetamine drugs.

New York sets its felony theft at $1,000, specifying that theft of scientific material, a credit card, or public record are felonies. Larceny that takes place at an ATM or that employs fear or extortion result in escalated charges.

Vermont and Virginia set the bar low, at $200 and $300 respectively for grand larceny.

In Missouri, the threshold for felony theft is $500, but taking items like fish with value over $75, an explosive device, a vehicle, or American flag on display all get prosecuted as felony theft. The felony escalates when it involves items totaling more than $25,000, which can result in a jail sentence of 5-15 years.

The state of Maryland has specific laws that address felony grand theft auto as well as carjacking. In that state, posing as a valet in order to steal a car or threatening or intimidating a person to steal his vehicle (carjacking) are specifically identified as serious felonies with long prison sentences if convicted.

A high school student from Florida was sentenced to 20 years in prison for her part in a botched robbery and carjacking in which a man was shot. The young woman used an online dating app to set up a meeting with a man, and when he picked her up she used a bait and switch tactic to allow an accomplice to get into the vehicle with them. The accomplice was pushed out of the vehicle but managed to shoot one of the occupants, who survived. The former honors student was convicted of three felonies.