What is Vehicular Homicide? 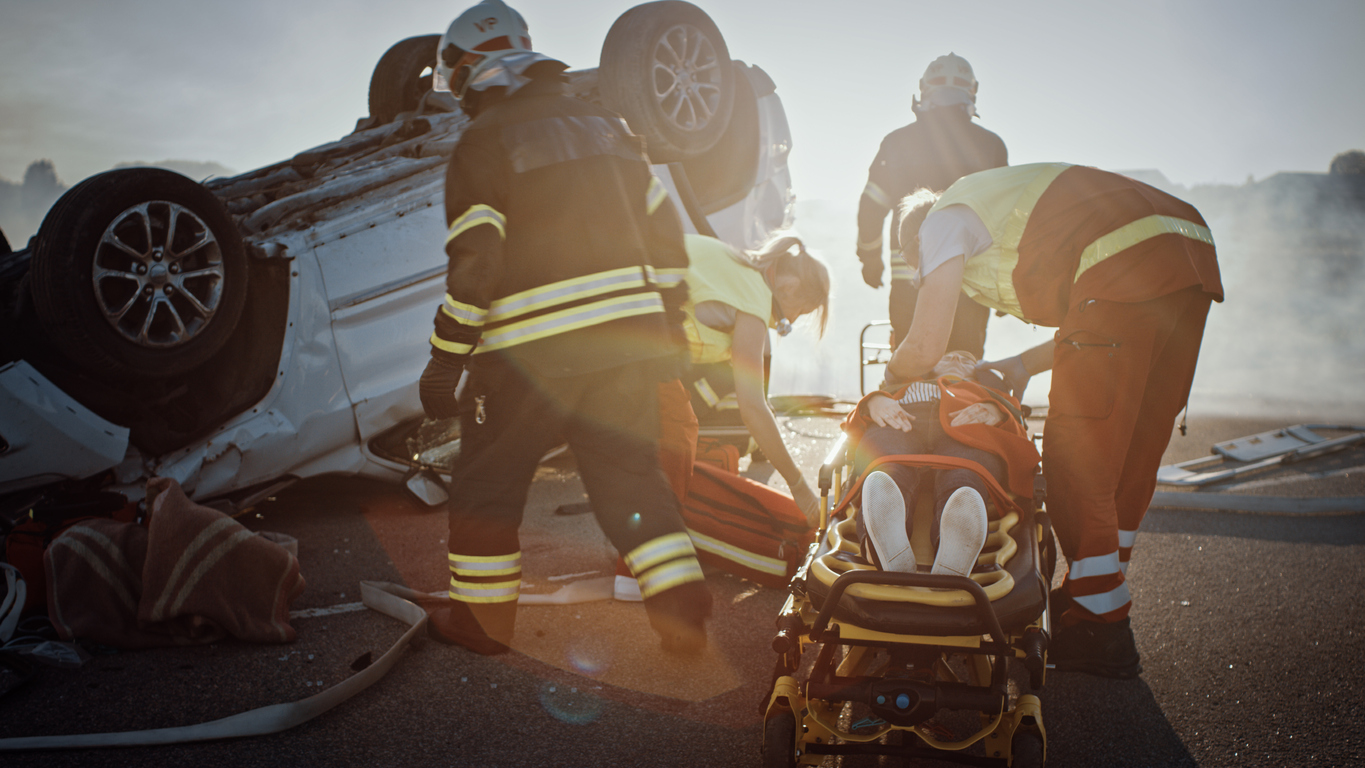 Vehicular homicide is an offense that has three components: reckless operation of a vehicle, disregard for human life, and death of a passenger or passer-by. All but three states have vehicular homicide statutes, allowing prosecutors to classify a vehicle as a dangerous weapon. It is also known as vehicular manslaughter.

There are over 40,000 deaths by vehicle in the United States each year, making auto accidents the leading cause of death for those ages 4 through 34. The Mothers Against Drunk Driving organization lists states with vehicular homicide laws and the associated penalties, showing that even states with the specific statute have wide latitude in sentencing, from 0 to 99 years.

Sentences of more than one year in prison are automatically felonies and therefore carry consequences beyond incarceration. Most people sentenced to felony prison time also face stiff fines and will, as a result of being a felon, lose many privileges of citizenship from voting rights to access to government programs like federal aid and housing assistance.

In some states like California, charges for a death that is a result of negligent or reckless operation of a motor vehicle can be severe, sometimes rising to the level of second-degree murder if the vehicle is used as a weapon, such as in road rage deaths. Many states also elevate charges for deaths of unborn babies that occur as a result of reckless driving.

Arizona does not have a specific vehicular homicide law, opting instead to cite motor vehicle infractions according to the usual manslaughter and/or driving laws. Bicycle advocates have advocated for a change, saying that police have too much discretion in citing drivers whose actions may kill pedestrians or bicyclists, oftentimes not issuing a ticket for such incidents at all. Currently drivers are unlikely to face charges unless they are clearly operating under the influence, racing, driving aggressively, or operating at excessive speeds.

Prosecutors in New York recently elevated charges against a woman to vehicular homicide when evidence was presented that she was not just driving recklessly or carelessly, she had been texting when her car left its travel lane and hit another vehicle, killing the driver. In a similar case, a New Jersey court of appeals ruled that the person corresponding with a driver through text messages can also be held liable for any accident that results from texting while driving.

Connecticut's law is particularly tough, making vehicular manslaughter a Class C felony punishable with a minimum jail term of one year and a fine up to $10,000 for causing a death while driving under the influence of drugs or alcohol.

In Ohio, a driver was convicted of vehicular manslaughter for reckless driving when he had a seizure while driving and hit cars waiting at a traffic light, killing several people. The court decided that the driver's failure to take his anti-seizure medicine constituted reckless behavior.

Another Ohio driver faced a sentence of two- to eight-years in prison for the death of one motorcyclist and severe injuries to another when he turned from a highway to a driveway in his vehicle. The driver faced felony aggravated vehicular homicide charges because he was not only reckless in the way he operated his vehicle, he also had drugs in his system. Included in his sentence were loss of driving privileges for life and a $15,000 fine.