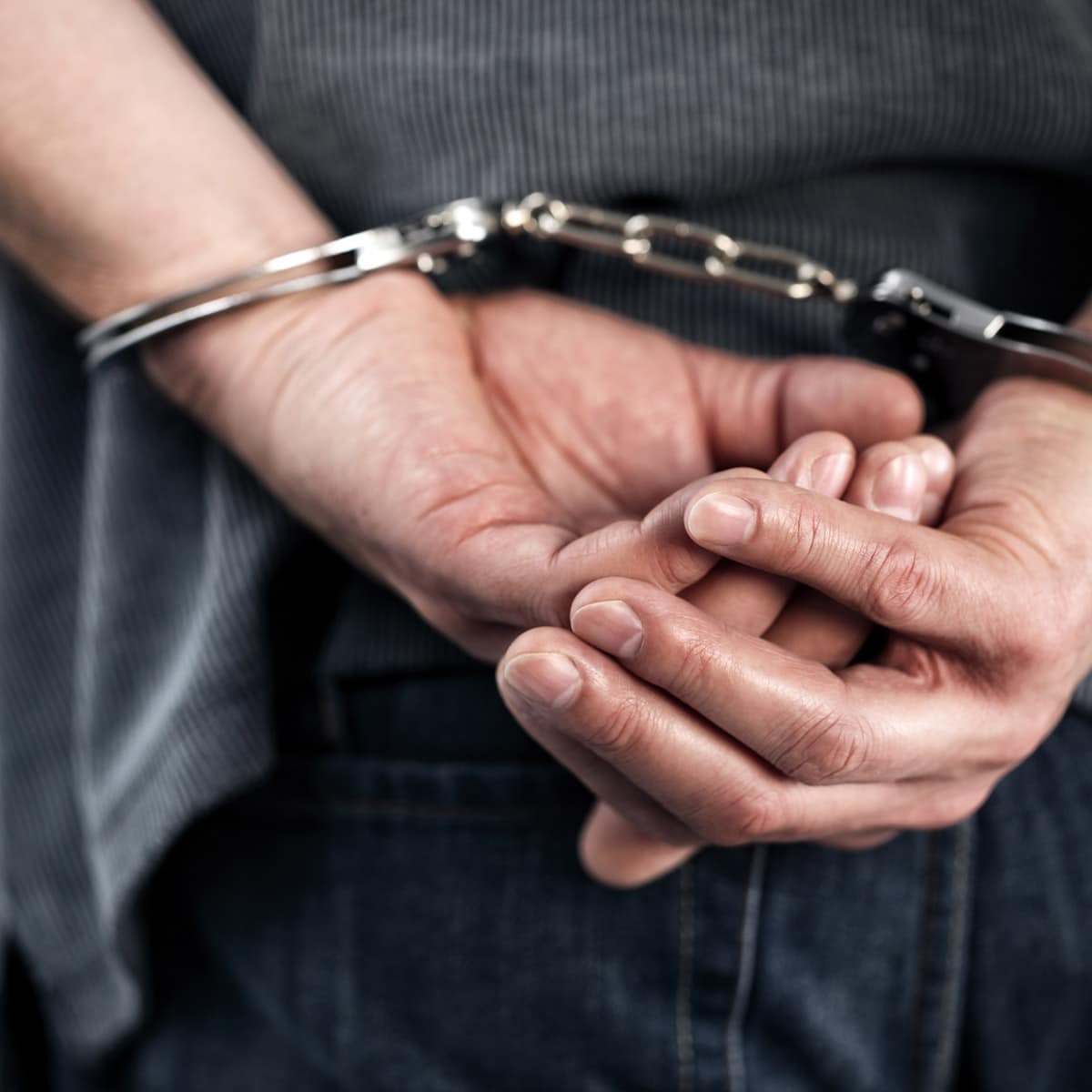 Assault is a threat to do bodily harm to another along with the ability to carry out the threat. It is often confused with or combined with battery, which is the physical contact that completes the assault. Standing alone, simple assault does not rise to the level of a felony but aggravated assault or assault and battery often do. Simple assault may consist of menacing another person; causing harm to another through reckless driving; spiking someone's drink with a drug or intoxicant, or negligently causing bodily injury with a weapon. Definitions may vary from state to state.

In California, even a misdemeanor assault may trigger the state's three strikes law, which is mandatory life in prison for repeat offenders. That law was softened in 2012 after a man was sent to prison under the three strikes law when he was convicted of a nonviolent misdemeanor, stealing videotapes from a store, after convictions for two previous felonies.

Assault and battery is when a person threatens or intimidates another with threats of injury then follows through on that threat.

Aggravated assault is causing injury, often with the use of a weapon, or through an act like road rage. It can also be the charge when one has had sexual intercourse with a person under the legal age of consent, generally 15 years old. Acts of violence against police officers or public servants are often charged as aggravated assaults.

New York classifies violent assaults as Class B felonies, which are considered a step below murder and therefore carry heavy penalties. Even Class C felonies, which covers many types of lesser assaults, can be punished by up to 10 years in prison and fines if convicted.

Actor Charlie Sheen was accused by his wife Brooke Mueller of assault when he threatened her with a knife. Threatening behavior while wielding a knife is a simple assault because she was allegedly in fear for her safety, but he then followed through and attacked her, committing assault and battery. He was charged with felony second-degree assault, menacing, and criminal mischief (misdemeanor) but plead guilty to third-degree domestic abuse and entered an outpatient rehabilitation program for behavior modification. Despite it being at least his third trip to court for physical threats and battery against a number of women, Sheen did not face prison time.