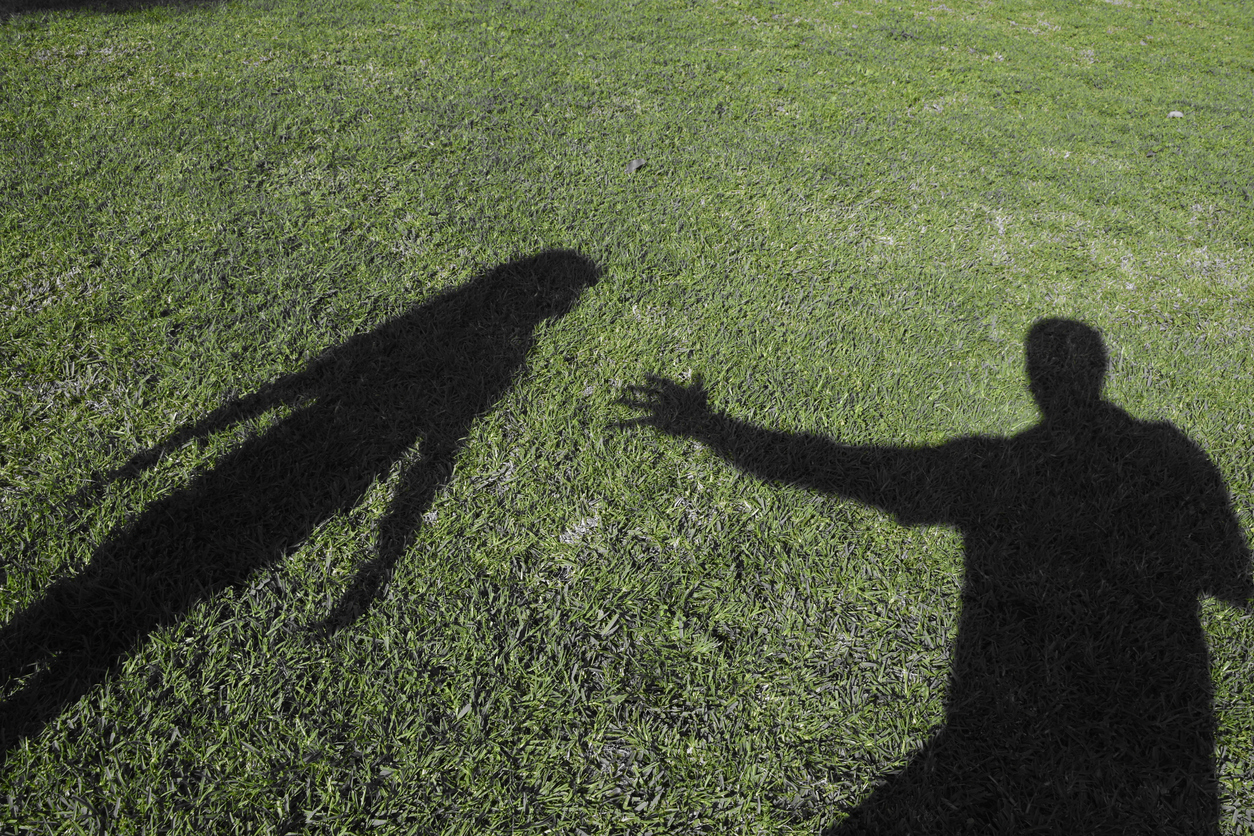 In the United States, true kidnappings are rare – unless you count the ones on nighttime police and detective programs, which feature kidnapping as a regular part of American life.

The most common form of kidnapping in this country is children taken by non-custodial parents or other family members, with over 200,000 reported cases in 2010. By comparison there were only about 100 abductions of children by strangers most years.

Kidnapping as part of another crime (such as extortion, to collect ransom) or a violent crime (like rape or carjacking) is treated as a serious felony. It is a federal crime when a victim is taken across state lines.

Kidnapping has a long history, going back as far as mankind itself. Traditionally, kidnapping was a way of reducing the potential soldiers that could be fielded by one's enemies, and a way of gaining slaves until the enemy was able to win their freedom through ransom payments, prisoner swaps or war.

Many of the African slaves who worked on plantations in the West Indies and in the American South were kidnapped by traders who traveled by ship to Africa (others might have been sold to traders by local kidnappers).

In pre-Revolutionary America, colonists in outlying areas were prone to raids by Native Americans, who frequently kidnapped family members and took them back to their villages. Sometimes the person's family would arrange to pay a ransom for the individual's return, thus prolonging the practice. Among the famous captives was a pastor's wife, Mary Rowlandson from Lancaster, Massachusetts, who was taken in 1675 along with her three children during a bloody raid. She was ransomed after Boston-area patrons contributed to her cause. Rowlandson later wrote a detailed account of her captivity, a best-selling book at the time.

Several famous child kidnappings have inspired new laws and ways of finding missing children. In 1981 young Adam Walsh was taken from a Florida department store by a stranger. His body was later found nearby. His father, John Walsh, became a television spokesman for missing children on America's Most Wanted and his story became a made-for-TV movie, Adam.

In 1989, 11-year-old Jacob Wetterling was abducted by a man with a gun who let his younger brother and another friend go free. Wetterling's remains were not found for 27 years, but his family created a foundation in his name to support child safety. In 1994 it was the first to establish regulations for state sex offender registries, which was later augmented by laws named for other victims, including Megan Kanka and Adam Walsh. In 2016 police were taken to Jacob's remains by a lifelong sexual predator who was questioned by police soon after Jacob's disappearance. The man was not charged for Jacob's death due to a plea deal.

Many times young victims are kidnapped and held secretly as sex slaves. That was the case with Jaycee Duggard, who was taken from the end of her driveway near Lake Tahoe in 1990 and not seen again until a suspicious parole officer persistently questioned her captors 18 years later. She was rescued with a child who had been fathered by her captor. Similarly, three young women were snatched off the street in Cleveland over a period of years and held by a man named Ariel Castro for more than a decade; one had a child by him. The three women were found when one dared to scream to a neighbor through a locked door, leading to their rescue. Castro had held them by force, including chaining them to walls, locking them in the basement, and using physical abuse. He was sentenced to life plus 1,000 years in prison.

In an unusual take on the crime, several orthodox Jewish men in New York City were abducted and assaulted in a string of kidnappings that spanned almost two decades and were orchestrated by a rabbi, Mendel Epstein. The purpose of kidnapping and torturing more than six men was to force them to provide their wives religious permission to divorce, called a "get." The rabbi and his henchmen, hired by unhappy women, ensured delivery of the necessary permission through physical violence and threats. Epstein and at least 10 others were charged with felonies by the F.B.I. and sentenced to as many as 10 years in prison.

In Texas, the crime rises to the level of aggravated kidnapping if a victim is held as a shield, if the kidnapping is used to interrupt government functions, or if the intent is to sexually abuse the victim. Texas also stipulates a more severe felony level if an individual is smuggled, is underage, or is moved to evade law enforcement.