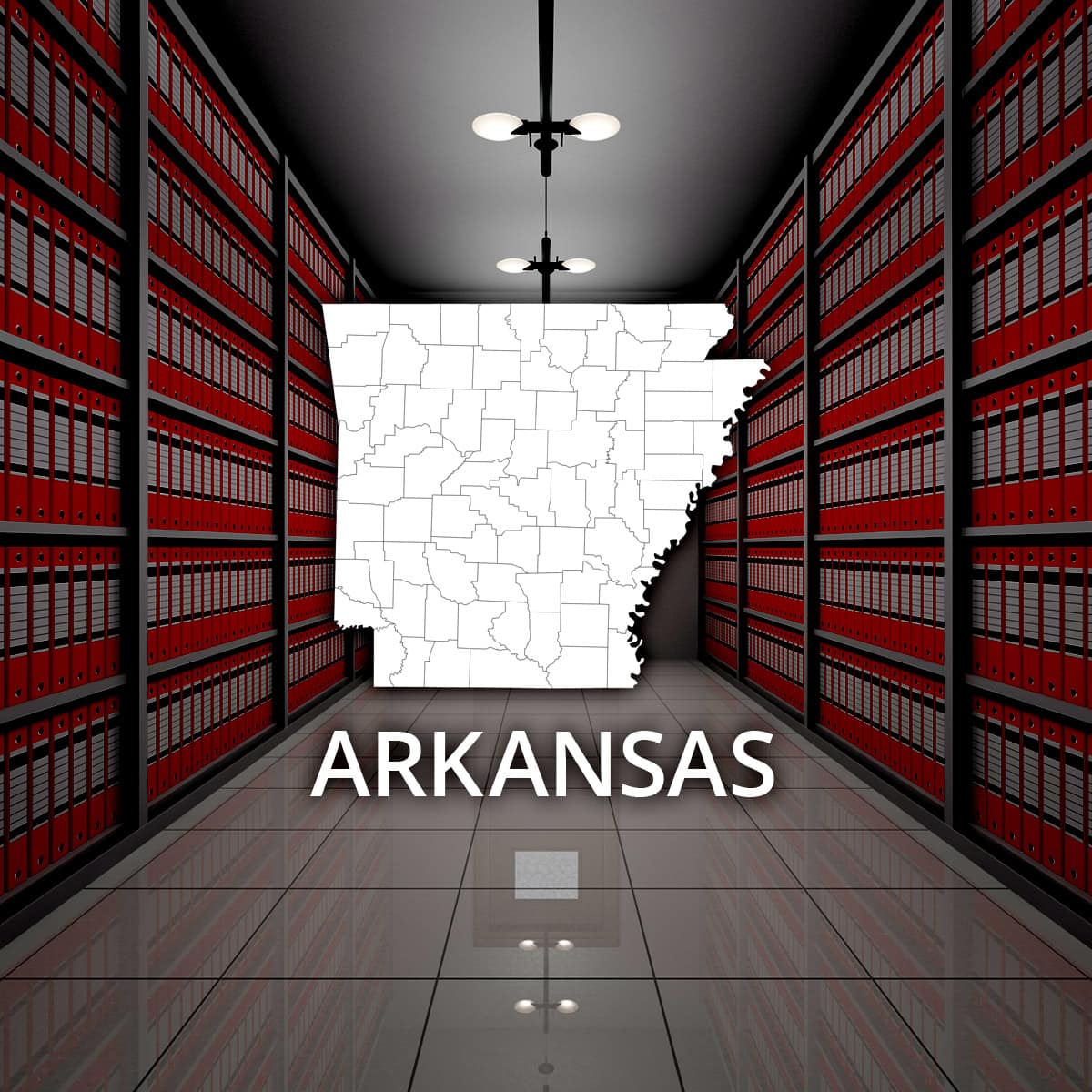 The capital of Arkansas is Little Rock, where the population is just under 200,000. In a state of nearly 3 million people, about one-tenth live in this metropolitan area. Overall, Arkansas is a very affordable place to live, where homeowners with a mortgage pay about $1,000 per month for housing, and median rent is under $700 per month. Over 84 percent of residents have a high school diploma but only 20 percent have college degrees. The median household income was just over $41,000 in the years 2010-2014 putting the state near the bottom in income, according to the U.S. Census.

The largest employer in Arkansas is Wal-Mart Corporation, by a long shot. In fact, the mega-retailer based in Bentonville holds two spots on the list of the top five employers in the state. In 2016, Fortune magazine reported that Wal-Mart is the largest company in the world when ranked by revenue, with over 11,000 stores in 28 countries and 2.2 million employees. The other top employers in Arkansas include the state university and the UAMS Medical Center.

The state's rugged beauty of the Ozark mountains and river valleys was once occupied by Native Americans of the Quepaw, Osage and Caddo tribes. Following an excursion lead by Spanish explorer Hernando de Soto through Arkansas, the first European settlement was a small fort, or “post” near the confluence of the Arkansas and Mississippi Rivers in 1686. Years later, Arkansas and lands to the west were traded to the Spanish in exchange for Florida. The Louisiana Purchase of 1803 allowed the United States to double its land area and acquire Arkansas, then an unnamed parcel that didn't become a state until 1836 (it was the 25th state).

At the time, states were being carved out of western territories as either permitting slavery or as free states. When Missouri's status was being debated, many slave owners moved to Arkansas to protect their ability to maintain their lifestyle. At the same time, a treaty with the Quepaws ensuring their ownership of 32 million acres of tribal land was breached, leaving the tribe with just 1 million acres. It was a time of turmoil, with Cherokees and others forcibly moving across the South into Arkansas Territory ahead of land-hungry farmers of European descent.

Arkansas sided with the Confederacy during the Civil War in an attempt to preserve the ability for residents to retain slaves, who constituted a quarter of the state's population. Now, farming represents less than 5 percent of the state's employment.

Some sources have named Little Rock a highly dangerous place to live due to its violent crime rate. The city saw 37 murders and non-negligent homicides in 2014 as well as nearly 3,000 violent crimes and over 15,000 aggravated assaults. North Little Rock adds another 12 murders and non-negligent homicides to the total as well as 5,500 property crimes and over 300 aggravated assaults. Considering the size of the metropolitan area, residents have a high probability of being a victim of violent crime. The state's 2013 crime statistics landed it on a published list of the ten most dangerous places to live in the country, noting that the crime rate was 445 per 100,000 residents, well above the national average of 368 per 100,000.

Court records may be found in the court where they originated: Arkansas has 77 district courts that handle low-level issues like small claims and traffic violations, as well as 28 circuit courts that are the trial courts of the state with many subdivisions that handle everything from juvenile issues to divorces, probate matters, civil complaints, and more serious criminal matters. Above the trial courts are appellate courts that hear disputes regarding cases settled in lower courts. The state supreme court is the highest court in the state, which determines the constitutionality of state laws, oversees the state bar, and advises legislators on new laws.

The state of Arkansas offers an online option to look up court judgements against individuals and businesses, as does RecordsFinder.com. The website to look up court records is http://caseinfo.aoc.arkansas.gov but not every county in the state posts to the site. In addition, the amount of court documentation available through the online portal varies from county to county. The state also allows individuals to check other's Arkansas public criminal records as long as the person being researched has given signed permission.

The Arkansas Department of Corrections also allows people to look up inmates held in the state via http://adc.arkansas.gov/inmate_info/index.php. Information on the individual's status and charges is also available.

Some counties in Arkansas offer sophisticated online databases of arrests including mugshots, charges, hearing dates, and bail set. These websites can be searched by the offense the person was arrested for or by name or date. They are a good way to find out how many people from a particular area are arrested for parole violations, possession of drugs, sexual assault, and more. It's also a way to find out when the individual's next court appearance will take place.

The Arkansas Department of Health maintains some vital records including birth, death, marriage, and divorce. Birth records are generally kept confidential for 100 years but may be released to an individual named on the certificate, a researcher, or another with a justifiable reason for requesting the record. See this link for more information: http://www.healthy.arkansas.gov/certificates/certificates.html .

Marriage records may be found at the clerk's office in the county where the marriage was performed. Regulations for retrieving records as well as who may legally obtain such records (such as whether the individual requesting records must be a family member or legal representative) may vary from one county to another.

Arkansas state vital records can be obtained on RecordsFinder's searchable database as well.