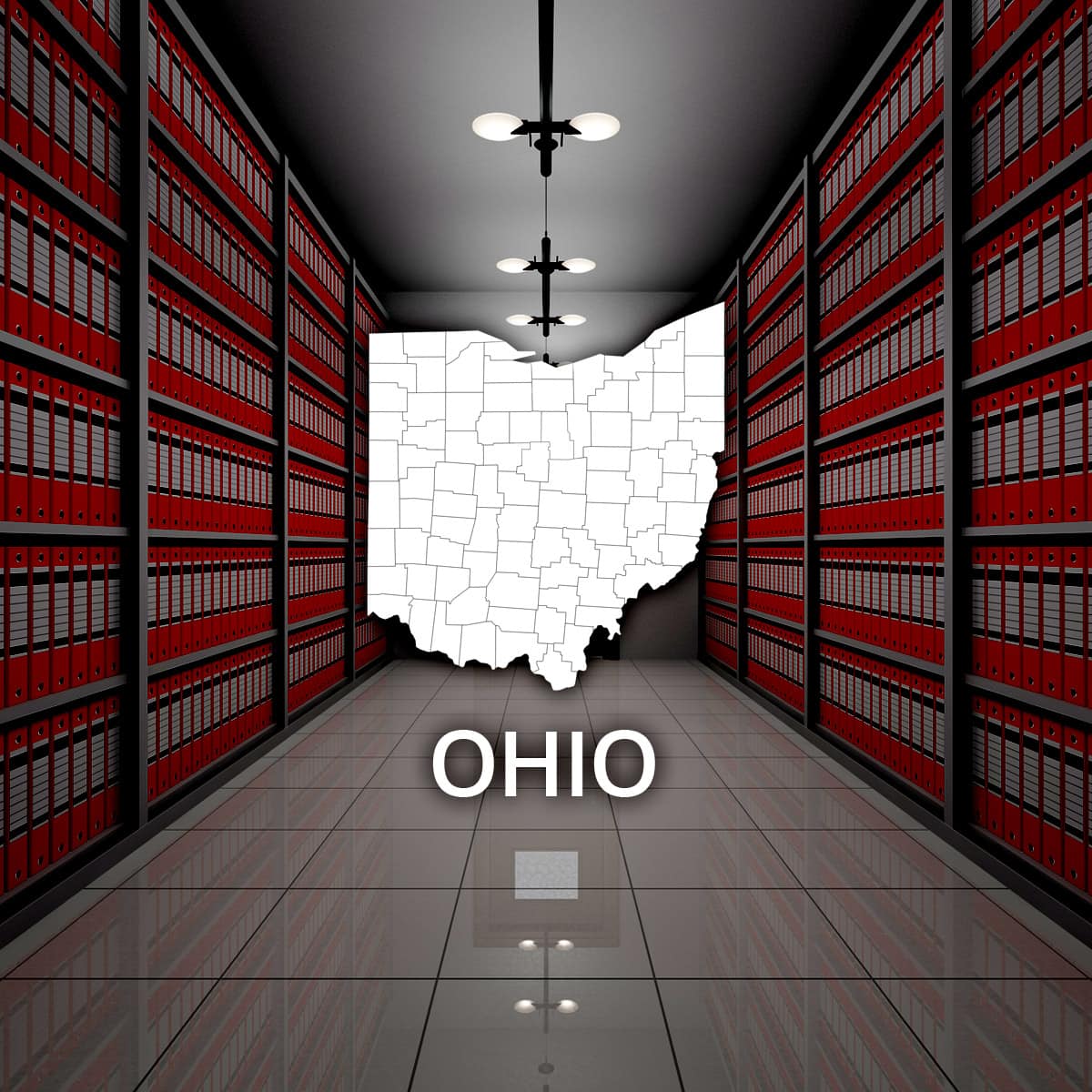 The American Civil War is known as being North-against-South, but one of the biggest players was the Midwestern state of Ohio. Situated on the vitally important Ohio River, the state contributed more soldiers per capita than any other state in the nation. At least 35,000 Ohioans were killed during the war, and another 30,000 wounded; residents who participated included the Union's foremost generals, William Tecumseh Sherman, Ulysses S. Grant, and Phillip Sheridan.

During the 1860s, the era of the Civil War, Ohio's population was about 2.5 million, making the 44,825-square-mile state a rural enclave. But soon thereafter, and particularly since the Industrial Revolution when entrepreneurs began taking advantage of the state's waterways for power and transportation of goods, the population has boomed. In 1900 it was 4.1 million but by 1920 it was 5.7 million, and that almost doubled by 1970.

By the time of the Civil War most Native Americans from Ohio had been moved westward to reservations, but they had inhabited the Ohio River area for centuries – evidence dates back to 13,000 BC. Some of the Native Americans were mound-building cultures, and left behind interesting earthen structures that were culturally and religiously important. One is called the Serpent Mound in Adams County. Other early Native cultures were cultivating a variety of crops in the region before 600 AD.

Disease brought by European trappers and settlers wiped out many Natives who had no immunities to smallpox and influenza. Aggressive Iroquois tribes from western New York also brought their own destruction during the Beaver Wars when they claimed much of Ohio for their own trapping grounds. Some of the groups that thrived here around 1800 were the Miamis, the Hurons, Shawnee, and Delaware, who were pushed west out of their native New Jersey by European colonization.

Although French traders were first in the area in the 1750s and France claimed ownership of the Ohio area, it was lost after the French and Indian War, when Britain won the area that was then called the Northwest Territories. The American Revolution changed the ownership to the United States, and Ohio became a state in 1801. The state's official nickname is the Buckeye State, but it's also known as the birthplace of presidents, as seven were native Ohioans: Ulysses S. Grant, Rutherford B. Hayes, James A. Garfield, Benjamin Harrison, William McKinley, William Howard Taft, and Warren G. Harding.

Healthcare jobs now comprise nearly 9 percent of the total workforce in America, and Ohio is no different. There, the world-famous Cleveland Clinic is the state's largest employer with 48,200 employees, and several other hospitals and health care companies have top spots. Second in the state is retailer WalMart with 46,000, then food/retail chain Kroger with 41,900; Mercy Health and Ohio State University have the same number of employees with 31,000. In general, more than a million people in Ohio are employed by trade/transportation/utilities companies, while healthcare employs 825,000, and government employs 787,000.

Innovation has always been a hallmark of Ohio, as the first police car, ambulance service, traffic light, and pop-top can were invented here. In addition, Akron is known as the rubber products capital – Goodyear tire company is headquartered there. Ohio also hosts the National Football League Hall of Fame (in Canton) and the Rock and Roll Hall of Fame (in Cleveland). Senator John Glenn was the first American astronaut to orbit the earth, then he returned to space flight in 1998 at age 77.

According to U.S. Census figures, the state's 11.6 million residents are 88 percent Caucasian and 12 percent African American. Almost 89 percent of adults have a high school diploma, and 25.5 percent have a college degree. The median household income is $48,800, and about 15 percent of residents live in poverty.

Ohio public criminal records may be obtained from the sheriff's department in the county where the person resides. Additionally, fingerprints are required to conduct the information search, and there are specific locations in the state where one may submit fingerprints. In order to request someone's criminal history, start by locating the county sheriff's office. Similar results may be obtained by searching on RecordsFinder.com. The state maintains a searchable online Sex Offender Registry that allows you to search by name or location. Email alerts are also issued if a sex offender moves into your area.

Criminal and civil court records can be researched online by going to the website of the court where the legal proceedings took place. Lower-level cases are generally handled by municipal courts found in each county, and felony cases are handled by superior courts.

In Ohio, birth and death certificates are available to anyone who requests one and can supply the necessary information for retrieving the original records. The state Department of Health processes records requests or you may contact your local (county) registrar of vital statistics. Marriage licenses and divorce decrees can only be obtained from the local courthouse where the marriage license or divorce was granted.
Nevertheless, Ohio vital records are obtainable via search through online databases such as RecordsFinder.

Probate records, which trace a person's estate after death, may be located through the municipal court clerk's office in the county where the person lived. Many records are searchable online.