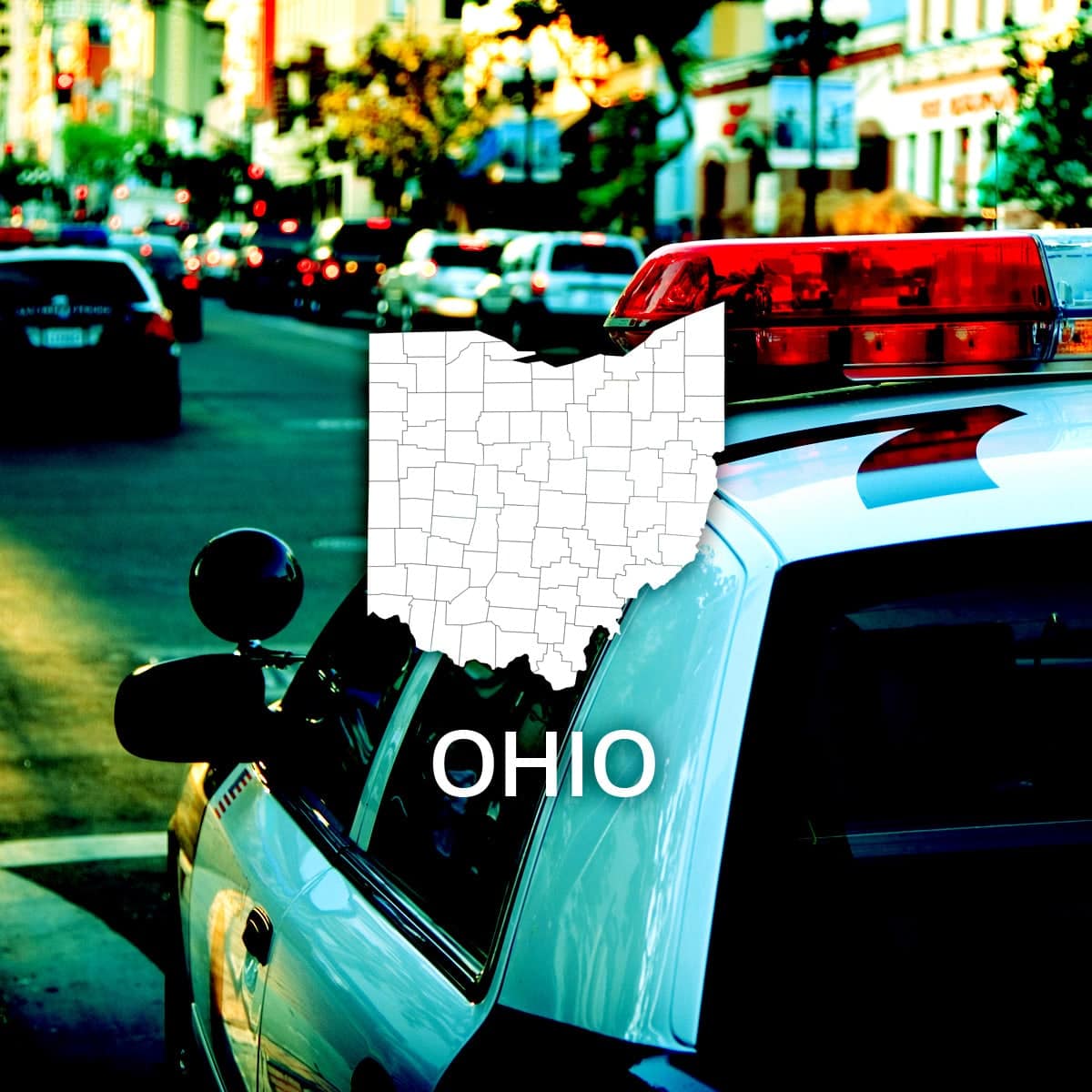 The Ohio State Highway Patrol serves as the statewide police force in this state. Legislation was introduced beginning in 1913 to create the force, but was not actually approved and instigated until 1933. The patrol was initially charged with the responsibility of enforcing state highway laws. This patrol began with only 60 officers, and doubled that number in 1935. In 1948, they began using airplanes to help patrol the highways and search for missing persons.

The Ohio Police are a division of the Department of Public Safety, along with the BMV, Emergency Management Agency, Emergency Medical Services, Office of Criminal Justice Services and Homeland Security.

The BMV oversees issuance of driver's licenses and registrations of motor vehicles across the state. Homeland Security focuses on thwarting terrorist threats and collecting intelligence on possible threats. Emergency Management and Medical Services aids residents of Ohio in the case of a natural disaster or threat to human life in the state, including emergency communication with loved ones and any medical care they may need while waiting for more permanent assistance.

The Office of Criminal Justice Services is the main repository for criminal records in the state. This division also educates drivers and motorcyclists to help reduce the number of roadway deaths in the state. They also continue a massive effort to eliminate the incidents of human trafficking in the area. This office also heads the Ohio Incident-Based Reporting System, where residents can voluntarily report crime to law enforcement agencies online for analysis and public availability.

Ohio's Criminal Justice Services offices do not offer police record checks. However, local sheriff's offices can conduct a background check for nominal fees. The Bureau of Criminal Identification and Investigation offers police record checks for $22-24, but these can only be conducted by employers with fingerprints of the subject.