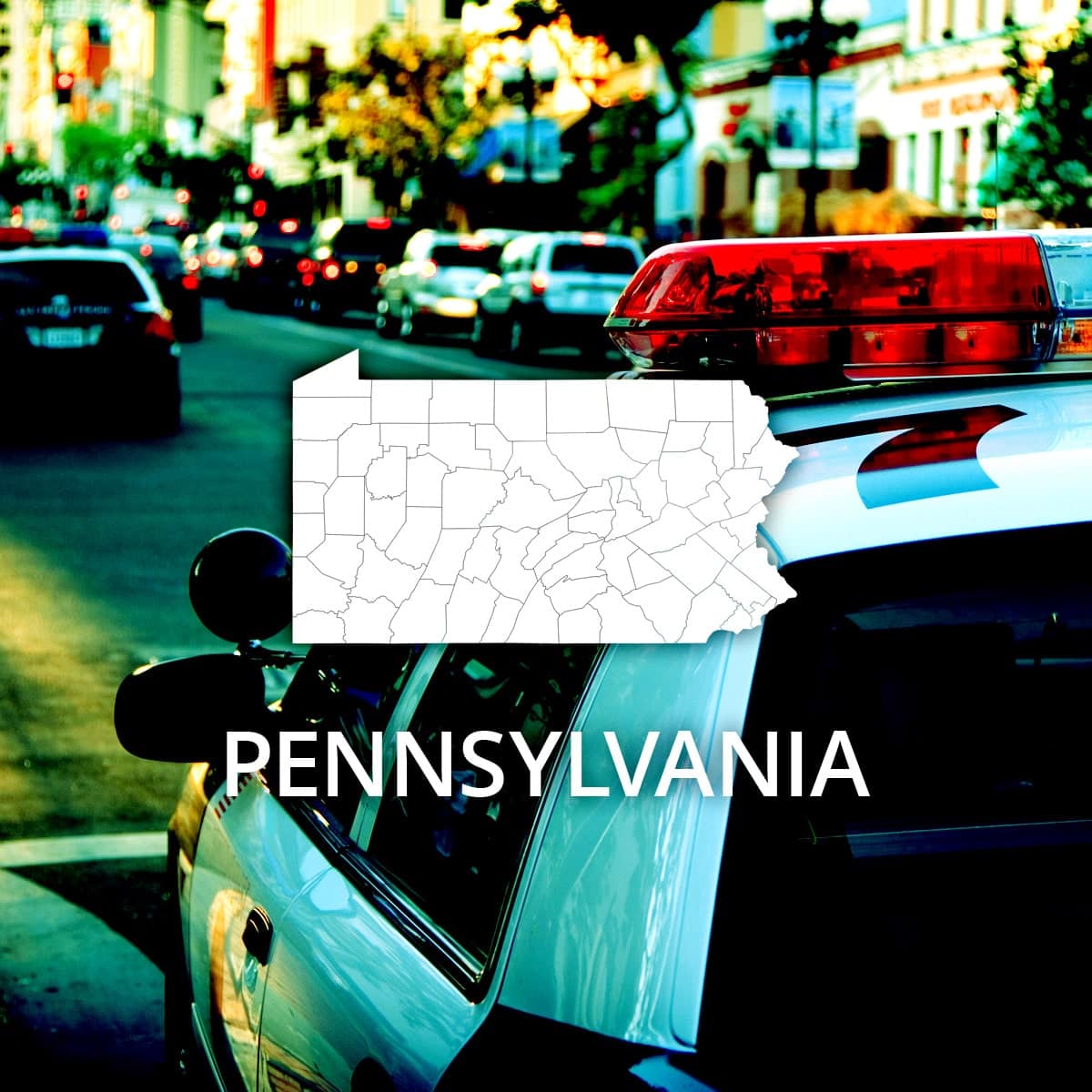 Pennsylvania's State Police was created in 1905 by the legislature as the first uniformed agency of its kind in the United States. Initially, there were only 228 men hired to patrol 45,000 square miles. This force was successful in its efforts to protect wildlife, find criminals and control mob violence in the state. In 1911, a two-year enlistment period was enacted for troopers. In 1919, the force absorbed the duties of the State Fire Marshal. The State Police Training School was later created in 1924 and based in Hershey.

In addition, the Commercial Vehicle Safety Division investigates accidents involving large trucks and attempts to reduce those crash rates through safety education. PaCIC is the department of the State Police which offers intelligence information to agencies throughout the state as well as public information. Finally, the Bureau of Forensic Services analyzes and examines evidence and maintains databases for law enforcement agencies across the state.

Police records are available through the Pennsylvania Access to Criminal History system, or PATCH. Registered users may submit requests and will either receive a "no record" response immediately or "request under review" response if records are found. Requests are manually reviewed at that time and final results mailed to the requestor within a two week timeframe. Non-registered users will need to wait 2-4 weeks for a response by mail, regardless of whether there are any records found in a subject's history or not.