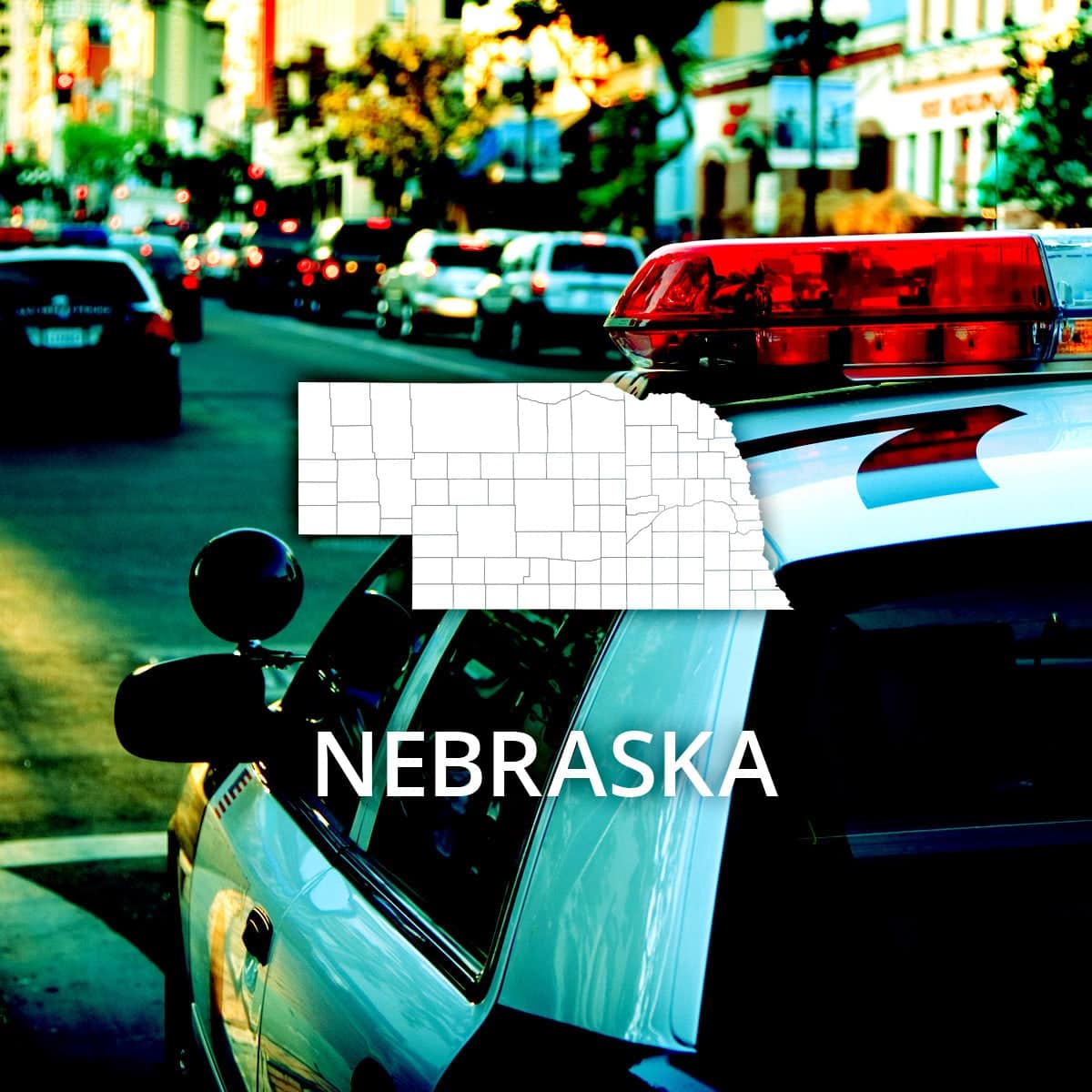 Nebraska's statewide police force is the Nebraska State Patrol, which was created in 1937. There are six troop locations throughout the state, including Lincoln, Omaha, Norfolk, Grand Island, North Platte and Scottsbluff. The force employs more than 700 officers and civilians.

The main divisions of the Nebraska State Patrol include the Office of the Superintendent, Field Services, Investigative Services and Administrative Services. The Office of the Superintendent oversees the Capitol security for the state's governor and executive branch of government, Information Technology for the force, Public Information Office and Professional Standards.

Police records and criminal history records may be requested from the Nebraska State Patrol online, in person or by mail. Fees start at $12.50. Fingerprint-based searches are the most reliable, but a name-based search is also available. However, the patrol does state that you must have a name and birth date to conduct a search. Additional information such as a Social Security Number is also suggested.

Police records allowed for public viewing include arrests within the state when the offender was fingerprinted. Dispositions are also included in police records, and can include convictions, acquittals, no charges filed and even pardons.