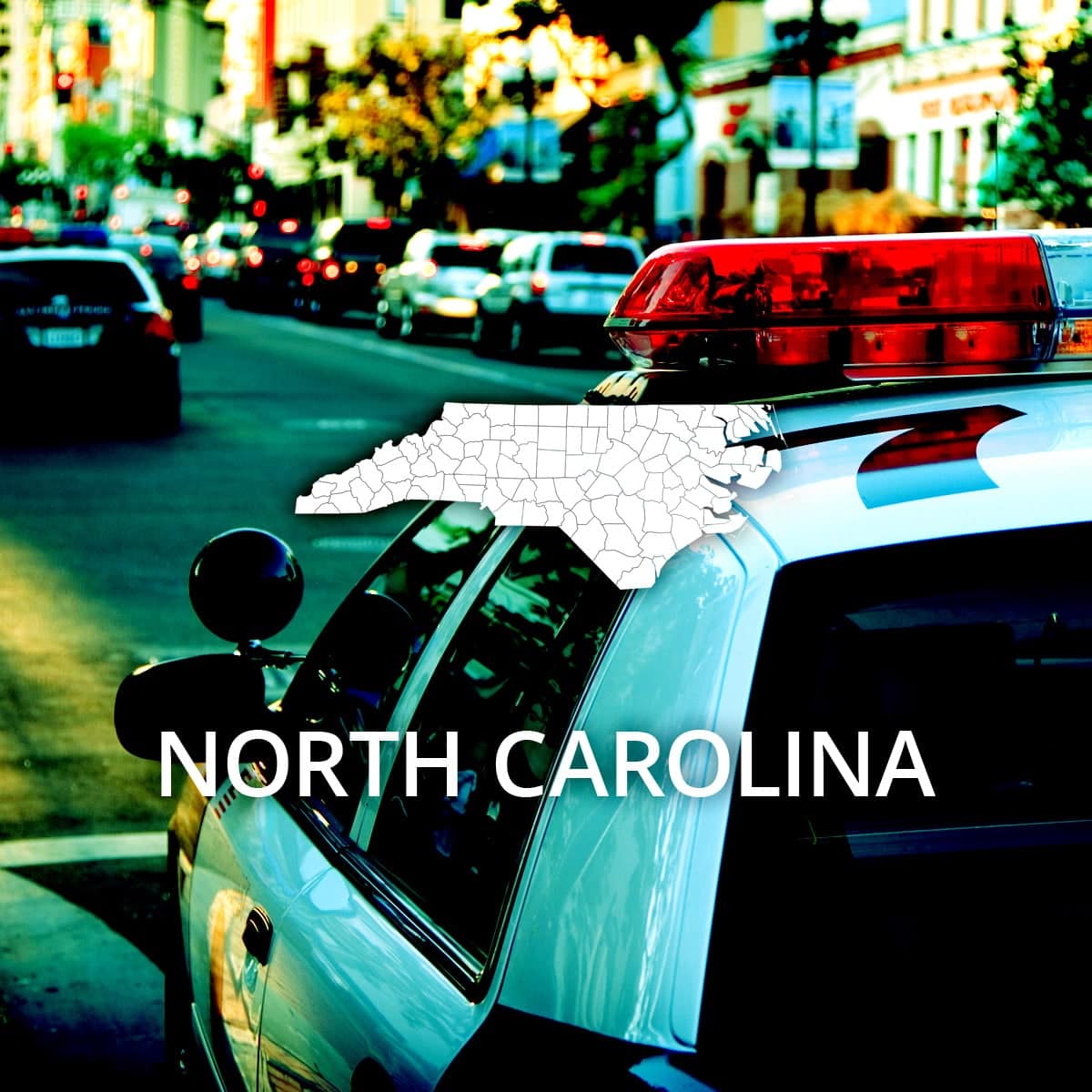 The North Carolina State Highway Patrol is the statewide law enforcement agency, serving as part of the Department of Public Safety. The State Highway Patrol was started in 1929 as a response to 690 deaths on the state's roadways in that same year. Between 1921 and 1929, the number of registered vehicles in the state grew from over 150,000 to over 500,000, causing concern for motor vehicle safety and resulting in the record number of highway deaths in North Carolina

Each municipality has its own local police force, but the State Highway Patrol has jurisdiction over all roadways in the state. The patrol now has over 1,600 troopers who issue traffic tickets, investigate accidents, tow disabled vehicles and enforce drunk driving laws in the state.

Other divisions of the Department of Public Safety include Adult Corrections, Juvenile Justice, Law Enforcement and Emergency Management. Adult Corrections includes state prisons, rehab programs and services, special operations and intelligence, and the general supervision of all adults post-conviction in the courts.

Juvenile Justice aims to educate the public and increase strength in families in the state to help prevent and reduce the number of juvenile delinquencies in the state. This division oversees court services, community programs, juvenile facility operations and juvenile clinical services.

Law Enforcement divisions include alcohol law enforcement, homeland security and the State Bureau of Investigation. These departments help to increase public awareness and safety in the event of emergencies, thwart drunk driving and other drug abuse, and investigate unsolved crimes and cold cases.

The North Carolina Department of Public Safety provides an online sex offender registry as well as an offender public information database. This database allows the general public to search for information about current prisoners, probationers and parolees in the state, dating back to 1972.