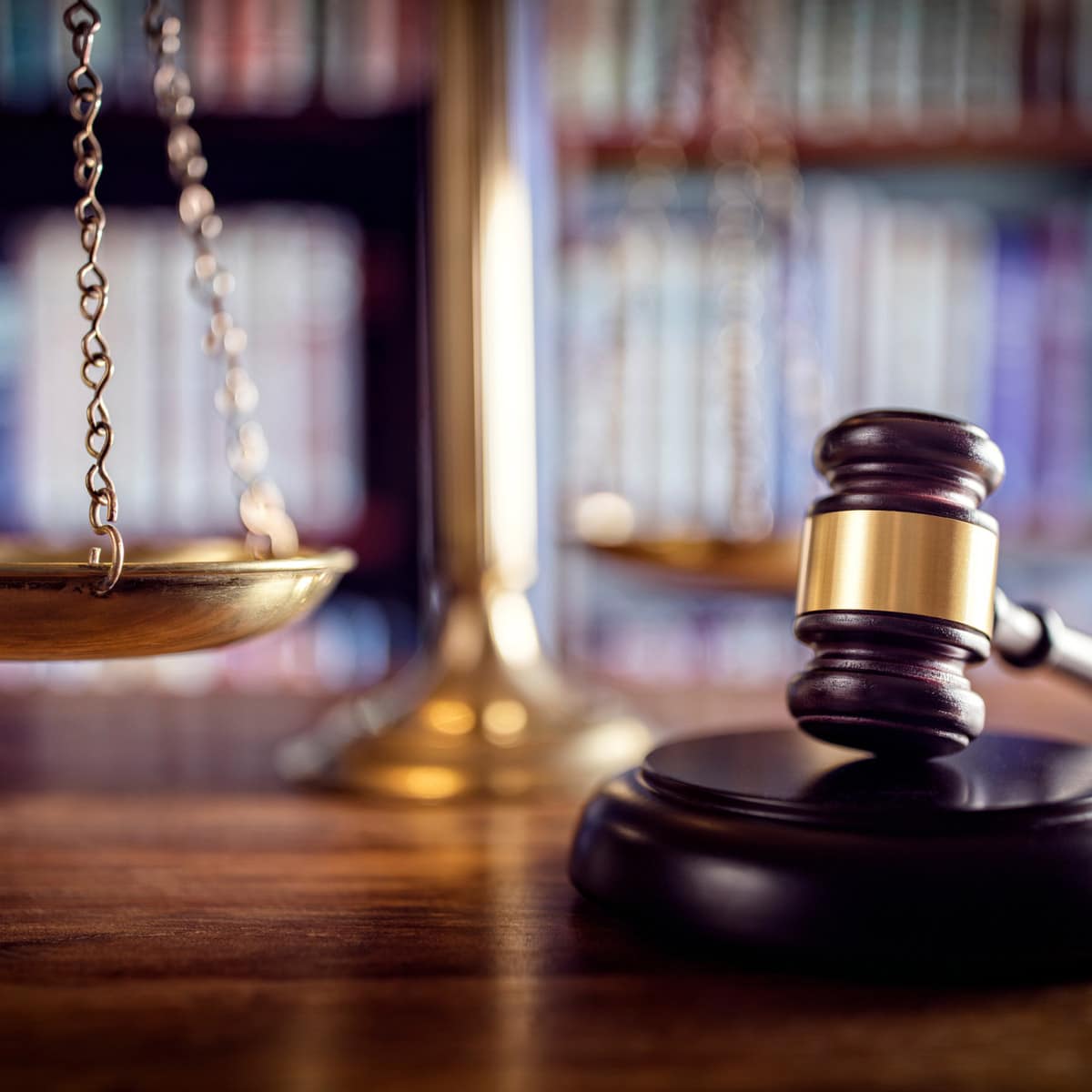 In the U.S. federal court system there are 12 circuit and 94 district courts below the U.S. Supreme Court. The circuit courts are appeals (appellate) courts and the district courts are trial courts. Each circuit is comprised of several states while each district court may serve a portion of a large state (such as New York and California, which each have four districts) or an entire smaller state, such as Rhode Island.

The appellate court determines if laws were correctly applied in verdicts handed down by trial courts within its jurisdiction. Instead of a jury, cases are heard by a panel of judges.

Each state and the District of Columbia has at least one federal district court. Federal district trial courts are divided into criminal and civil divisions, as well as usually having separate bodies that deal with bankruptcy and the armed forces or veterans’ issues. Not every district has a bankruptcy court, in which cases are handled by a three-judge panel.

In civil trials, defendants may waive the right to be heard by a jury, allowing a judge to consider the case and render a verdict. Federal circuit and district judges are called Article III judges because those positions were created by Article III of the United States Constitution, which established the federal judiciary. Nominated by the President, these judges are confirmed by Senators and have a life term on the bench.

In order to be considered for federal court, a civil case must meet certain criteria: the penalty sought must be at least $75,000 and involve residents of different states or countries. Class-action suits, such as many injured parties suing a manufacturer, meet these criteria.

In federal criminal cases, the U.S. Attorney convenes a grand jury of citizens and presents evidence to them. The grand jury decides if the case meets minimum requirements to go forward as a criminal trial. Prior to trial the defendant has an opportunity during the arraignment process to plead his innocence or guilt. According to government statistics, 90 percent plead guilty and do not go to trial but are sentenced by the judge. When an individual is on trial in federal court the onus is on the U.S. Attorney to meet a standard referred to as the burden of proof, which means demonstrating to the judge (in the case of a bench trial, when the right to a jury is waived) or jury that the defendant is guilty beyond a reasonable doubt. 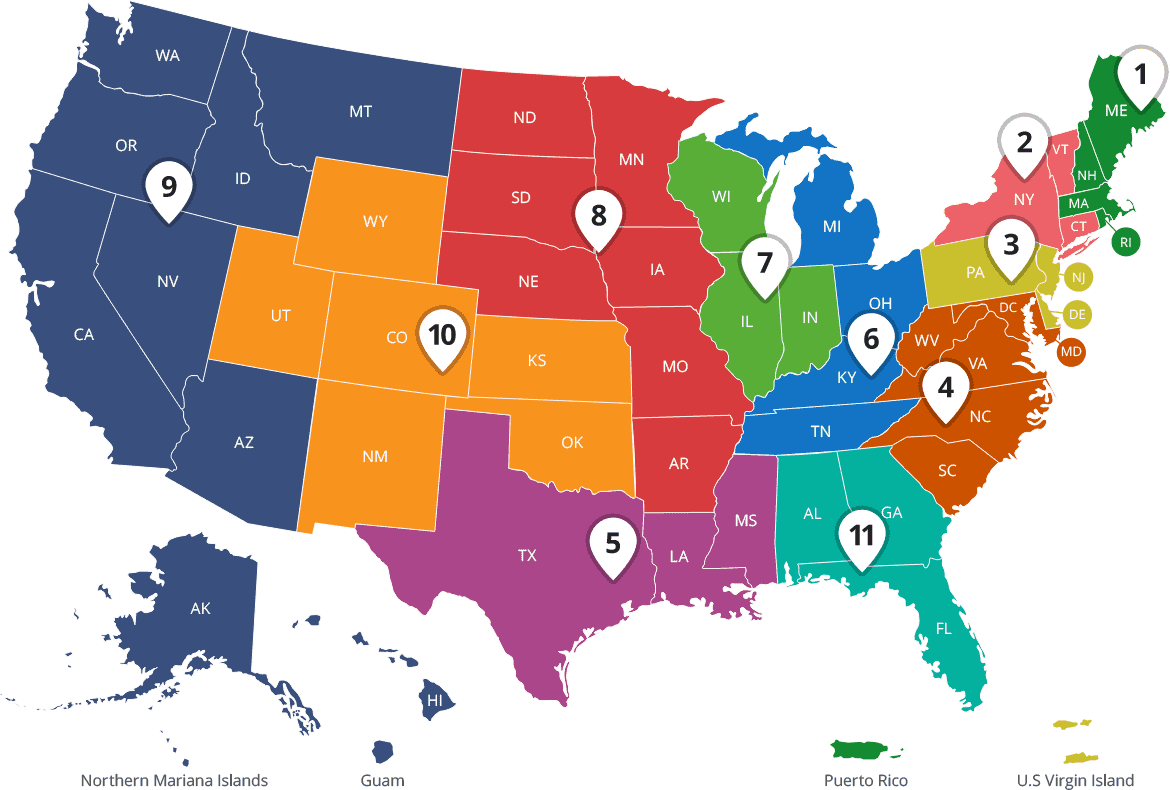