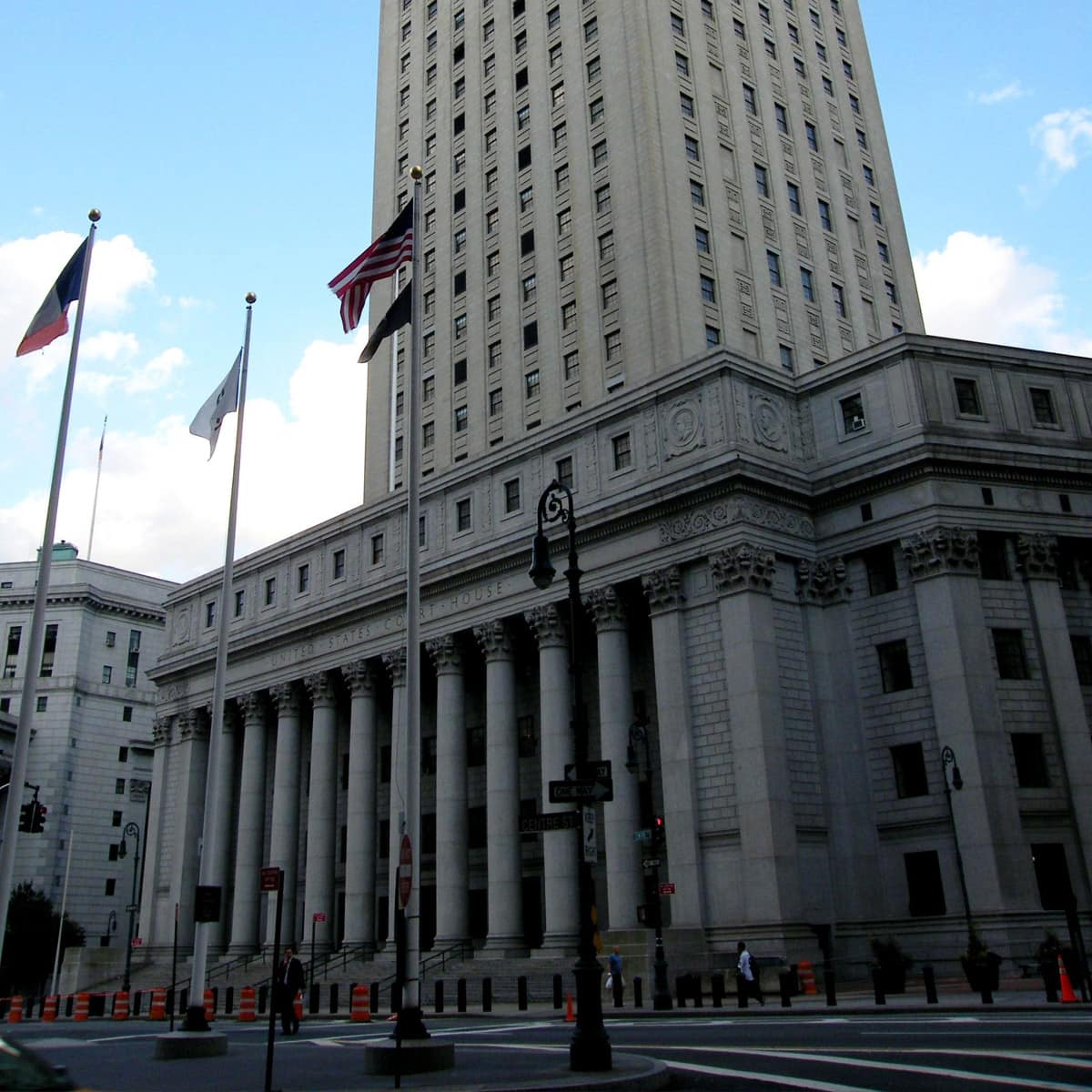 The 2nd Circuit Court is a regional court of appeals based in New York City with jurisdiction over districts that include all of Connecticut, Vermont, and all four sectors of New York state.

Thirteen justices occupy the bench in the 2nd Circuit, with an additional nine serving as senior justices. The judges’ authority was by Title III of the U.S. Constitution. These judges are chosen by the President, agreed upon by Congress and may keep their places on the court indefinitely. Their assistants are called magistrates.

The 2nd Circuit is one of 12 regional appellate courts in the country. An additional court is has special authority over trade, patents, and other specific classes of cases. Working without juries, circuit judges alone hear cases and render decisions.

Circuit or appellate courts at the federal level preside over the 94 U.S. District Courts within their designated geographic areas. The 2nd Circuit was created in 1891, gradually expanding to its current complement of judges and functions.

The 2nd Circuit began 2014 with about 3,600 total cases before it, 770 of which were criminal cases and over 1,000 administrative appeals, which are described in court documents as mainly immigration cases. Private civil cases account for another 1,000 or more.

Among the infamous and unusual cases that have been before the Southern District Court of New York and the 2nd Circuit court is New England Patriots football quarterback Tom Brady’s appeal of a penalty he was assessed by the National Football League. In 2013 Brady was accused of purposely deflating footballs to get a better grip on them for more accurate passes and making the balls easier for players to hold onto while running. The NFL assessed a 4-game suspension for the star player after an investigation, but Brady took the matter to court because NFL Commissioner Roger Goodell acted as sole hearing officer for the incident. A judge threw out the suspension, but the 2nd Circuit reversed that decision, upholding the penalty. Brady then appealed the court’s ruling on the suspension. A decision is expected from the court at any time.