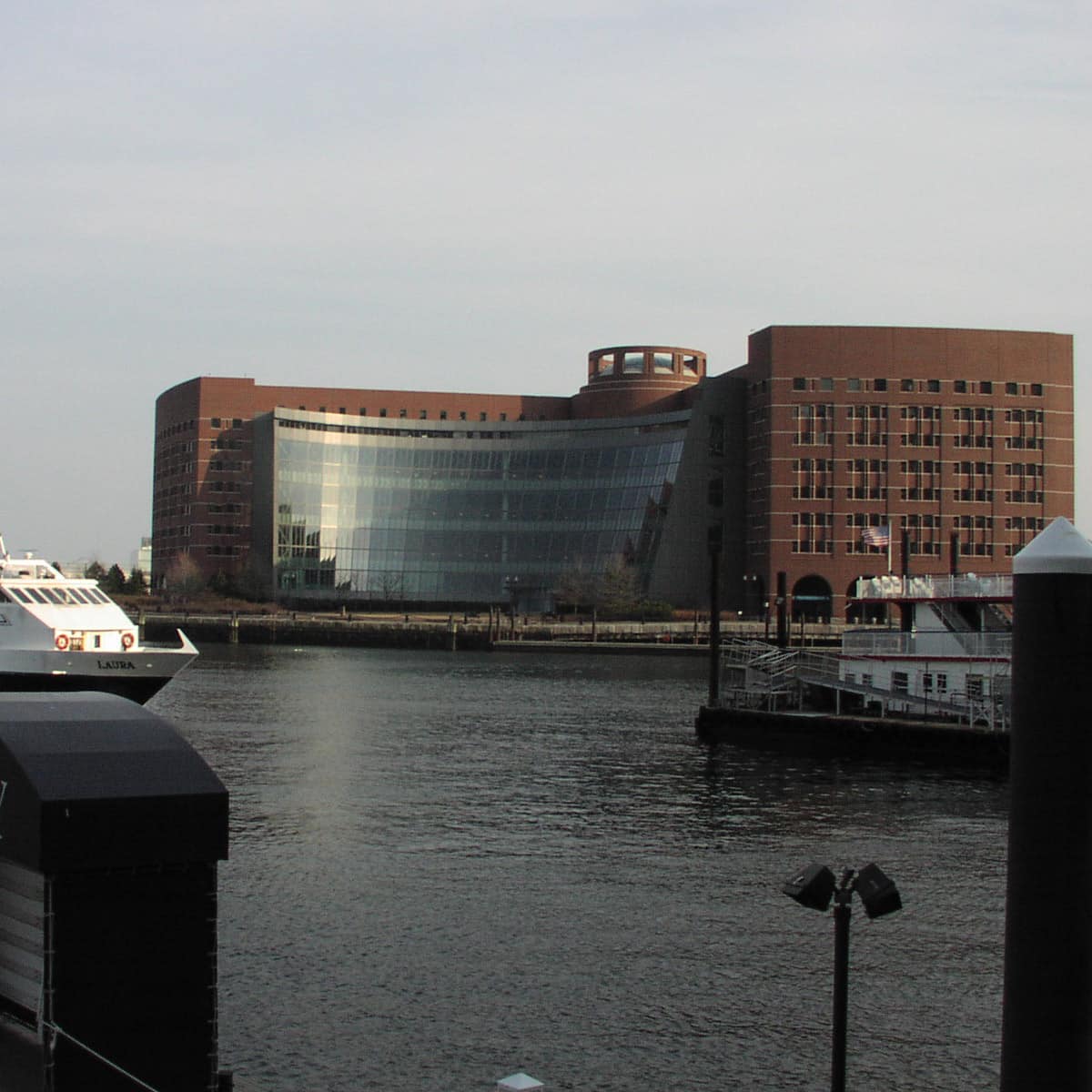 The 1st Circuit is a federal – level court of appeals headquartered in Boston, Massachusetts. Its region includes Massachusetts, Rhode Island, Maine, New Hampshire, and the territory of Puerto Rico. It is the smallest of the country’s 12 federal appellate courts with just six sitting justices (and an additional four senior justices).

Federal appeals courts including the 1st Circuit are subordinate only to the U.S. Supreme Court in the judicial branch of government. Such federal appeals courts are located in 12 regions across the country; an additional special Federal Circuit Court of Appeals hears certain cases involving trade, patents, and similar issues. The U.S. President names judges to these courts with Congress’ approval; once appointed they may retain their judgeships for life terms, assisted by magistrates.

In federal appeals courts, judges hear cases and render decisions as the jury system is not employed.

At the federal level the circuit or appellate courts have jurisdiction over the 94 U.S. District Courts that are within their regions. In the 1st Circuit the federal district court is one of the oldest in the country, founded in 1789, and seated in Boston with Massachusetts having secondary divisions in Springfield and Worcester. Other federal district courts within the 1stCircuit include Maine, Rhode Island, New Hampshire and Puerto Rico.

Disputed bankruptcy court decisions are appealed to a special panel of judges in this court. Four other federal circuit courts have similar bankruptcy appeals mechanisms.

How the First Circuit Court Works

A variety of cases are handled by federal district courts, including felony charges, criminal and civil cases, and those that carry potential penalties of $75,000 or more. In addition, these courts handle cases that cross geographical boundaries like state lines or national borders. Mediation is required for civil cases prior to setting a trial date. Jury trials are optional; an individual judge may conduct a bench trial with the agreement of all parties in a case. Appeals of disputed district court decisions go to the circuit court in the region.

A small portion of the cases heard in the 1st Circuit are reviewed by the U.S. Supreme Court: about 3 cases per session. Fifty percent are overturned. The caseload of the 1st Circuit is about 1,400 per year with approximately equal numbers (500) of cases originating in the Massachusetts district and the district of Puerto Rico.

In recent years the 1st Circuit has rendered a decision upholding the Massachusetts District Court’s decision on behalf of consumers who claimed they were mislead by assertions made by the Vibram company about their glove-like “Five Fingers” footwear. Representing numerous plaintiffs from various states, they sought compensation for purchases made when the footwear was sold with claims that it enhanced muscles. After the district court found in favor of the consumers and ordered Vibram to pay $3.75 million to individuals, the award was appealed – not by the Vibram company but by the consumers who disagreed with the requirements (showing proof of purchase) and the payout they would receive (closer to $10 apiece than the $100 or more that the shoes sold for at retail). The 1st Circuit rejected the appeal.

Another notorious case before the 1st Circuit in 2016 is an appeal by the surviving “Marathon bomber” Dzhokhar Tsarnaev, whose conviction and death penalty sentence was handed down by the U.S. District Court of Massachusetts. In his appeal, the self-confessed bomber claims that the conviction should be invalidated because his trial was not moved to another venue, away from the media attention that the case received in Massachusetts.