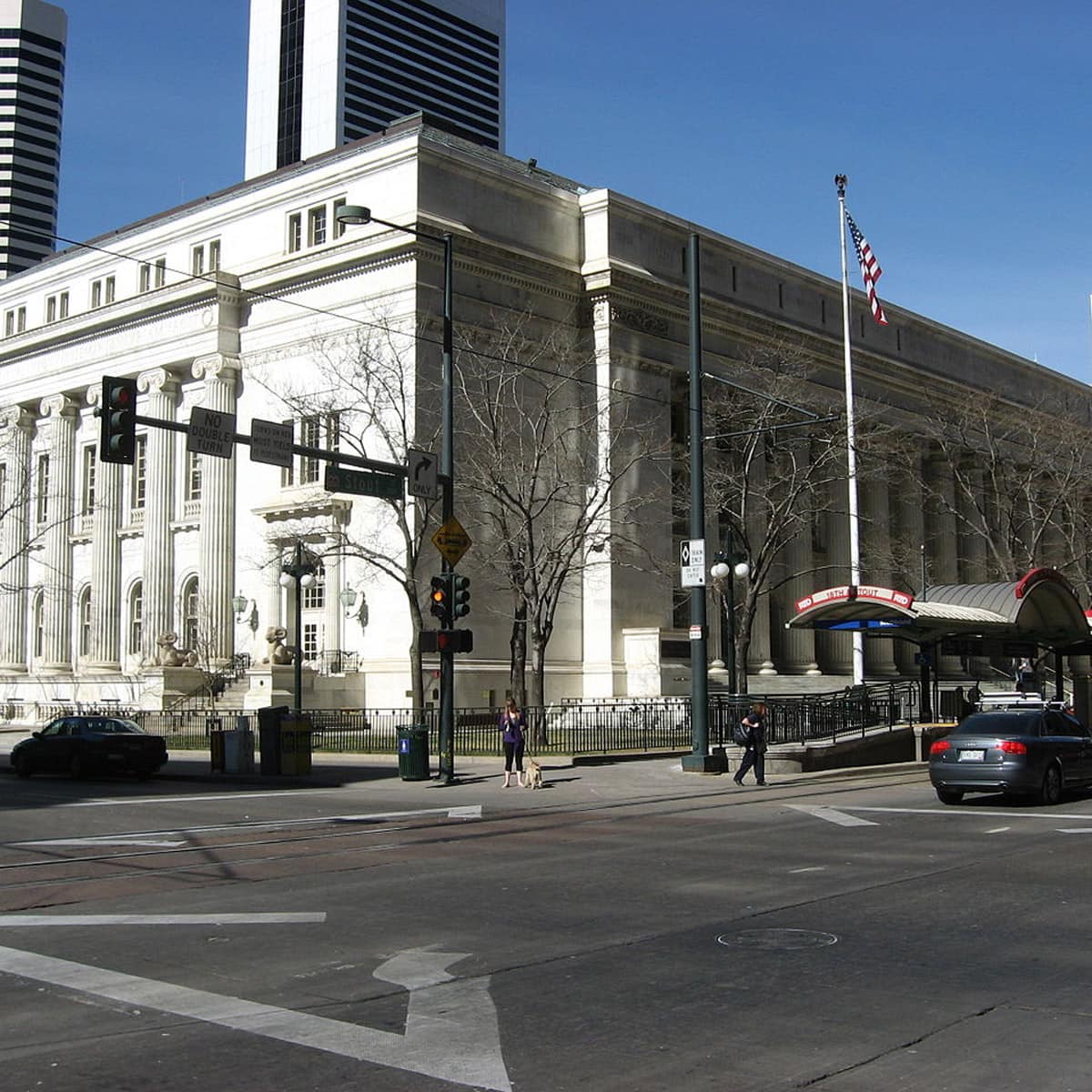 Twelve judges preside over the 10th Circuit court, a federal - level appeals court based in Denver, Colorado. It is comprised of districts in Colorado, Kansas, Wyoming, Utah, Oklahoma, and New Mexico.

In the judicial branch of American government, the 10th Circuit sits below the U.S. Supreme Court as a regional federal appeals court. It is one of 12 regional and one special appellate court at this level. The special circuit court of appeals does not have geographical jurisdiction but instead presides over a certain class of cases: those that involve trade, patents, and similar issues. Their authority derived from the Constitution, circuit court judges are named by the President, their appointments ratified by Congress and they may hold the position for life. They have magistrate judges for assistance.

In federal appeals courts, judges hear cases and render decisions as the jury system is not used.

There are 94 U.S. District courts that the circuit or appellate courts have jurisdiction over. The 10th Circuit jurisdiction includes three districts in Oklahoma, and one each in Colorado, Wyoming, New Mexico, Kansas, and Utah. Before 1929 the districts were part of the 8th Circuit Court based in St. Louis, Missouri but were separated when the population increased.

Significant cases are heard in federal district court, both civil and criminal, felony charges, and those for which penalties exceed $75,000. Class action suits and others that cross state lines are also heard in this jurisdiction. Parties in such cases are required to seek mediation to avoid a trial if possible. A jury trial may be waived in favor of letting the judge make a ruling on his own. If a party disagrees with a district court decision it may be appealed it to the circuit court with jurisdiction.

Records reveal that the Supreme Court reviews just a few cases from the 10th Circuit, totaling about four in a recent year. Of those the court overturned three, affirming one, an above-average number of reversals. Recent records reveal that the 10th Circuit begins each session with about 3,000 cases and receives about 2,300 more each year (although totals are dropping). Of those, nearly 2,000 are terminated. Each 10th Circuit judge writes about 100 decisions per year.

In a case that went to the U.S. Supreme Court, the 10th Circuit decided in 2013 that the Hobby Lobby business with 21,000 employees, constituted an individual and did not need to abide by federal regulations to provide contraceptive care to women through its health insurance. This interpretation of the religious liberties spelled out in the Constitution surprised many but the Supreme Court affirmed the decision, calling the company “closely held” by a religious owner who clearly extended his personal beliefs to the employees on its rolls. Critics of the rulings expressed concern for the precedent of allowing corporations to opt out of federal laws.

8:00 am to 5:00 pm, Mountain Time, Monday through Friday, except legal holidays