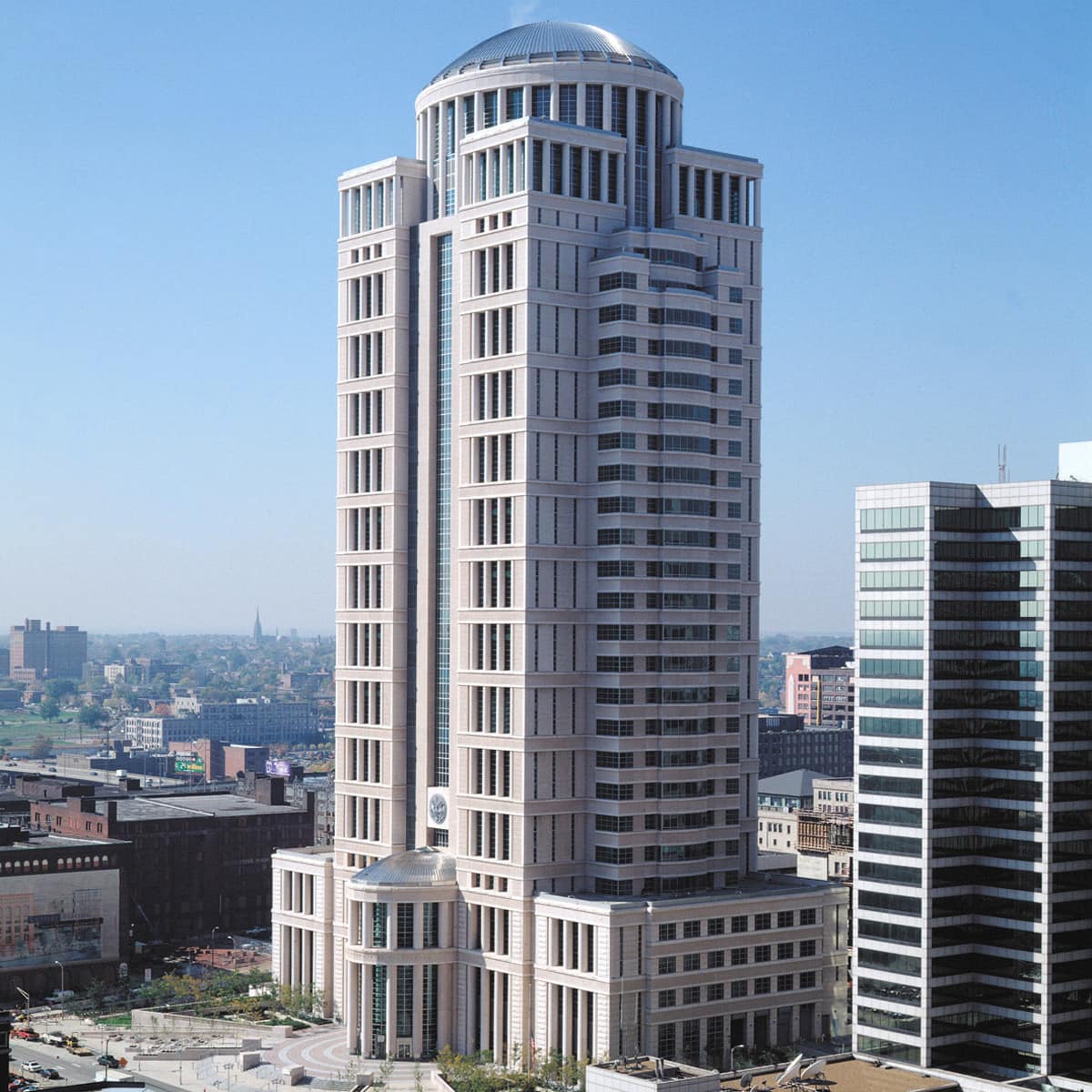 The 8th Circuit is an appeals court at the federal level that is based in St. Louis, Missouri. It is made up of districts in Minnesota, North Dakota, South Dakota, Iowa, Nebraska, Missouri, and Arkansas. The court has 11 judges.

The 8th Circuit is a level below the U.S. Supreme Court as one of 12 regional appeals courts at the federal level. In addition there is one Federal Circuit Court of Appeals that hears trade, patents, and similar cases. Federal judges derive their authority from the Constitution, designating them Title III; they are selected by the President and may sit on the court for life after their appointments are confirmed by Congress. They are assisted by magistrate judges with varying terms.

In courts at this level, judges decide cases without the benefit of a jury.

At the federal level the circuit or appellate courts have jurisdiction over the 94 U.S. District Courts that are within their regions. In the 8th Circuit the federal district court jurisdictions include two districts each in Missouri, Iowa and Arkansas, and one district each in Minnesota, North Dakota, South Dakota and Nebraska. Prior to 1929 the court’s districts had also included Wyoming, Colorado, Utah, New Mexico, Kansas, and Oklahoma, but the area was divided into the 8th and 10th Circuits as the population grew.

Civil and criminal cases are heard in federal district court, including felony charges, those in which penalties exceed $75,000, or when residents from more than one state or country are involved (such as class action lawsuits). Those pursuing civil jurisprudence are required to attempt resolving their dispute through mediation. Parties may also choose to waive a jury trial, asking the judge to decide the case alone. A disputed decision from district court may be appealed to the circuit court with jurisdiction.

There are 10 district courts within the jurisdiction of the 8th Circuit. Cases that are decided by one of the federal district courts and appealed to the 8th Circuit may go to the U.S. Supreme Court if justices there seek it out or if a party to the case successfully petitions for a review of the circuit court’s decision.

Statistics show that the Supreme Court receives a small portion of its caseload from the 8thCircuit, about seven cases. Of those the court reviewed five and overturned two, affirming three, an average number of reversals. The 8th Circuit begins each session with about 1,500 cases and almost 3,000 more are instigated each year. Of those, about 2,900 are terminated and it is the responsibility of each judge to write about 160 decisions per year.

In 2016 the 8th Circuit Court weighed in on a case that involved celebrity military figures Jesse Ventura, former Navy Seal and former Governor of Minnesota, and the estate of deceased military sniper Chris Kyle, author of the autobiographical book “American Sniper” which became a blockbuster movie. In his book, Kyle alleged that Ventura had made disparaging remarks about Navy Seals at the funeral of a fallen Seal, and that Kyle had punched him. Ventura sued for defamation and unjust enrichment, and won $1.8 million in a lower court. Kyle’s widow appealed the award, and the 8th Circuit struck down the lower court’s award of $500,000 for defamation and $1.3 million for unjust enrichment, but said the defamation suit could be retried.

Allowing contamination to fester and eventually sicken consumers resulted in brief jail sentences for two owners of a large-scale egg production facility in Iowa, which was upheld by the 8th Circuit Court. The closely-watched case in 2015 was unusual for its criminal application of food safety laws, but a district court judge convicted the father and son executives for not doing enough to stop contamination of eggs shipped to consumers in 2010, resulting in 56,000 cases of salmonella. They were able to stay out of jail during the appeal phase, but the 8thCircuit panel of judges upheld the sentence for negligence.