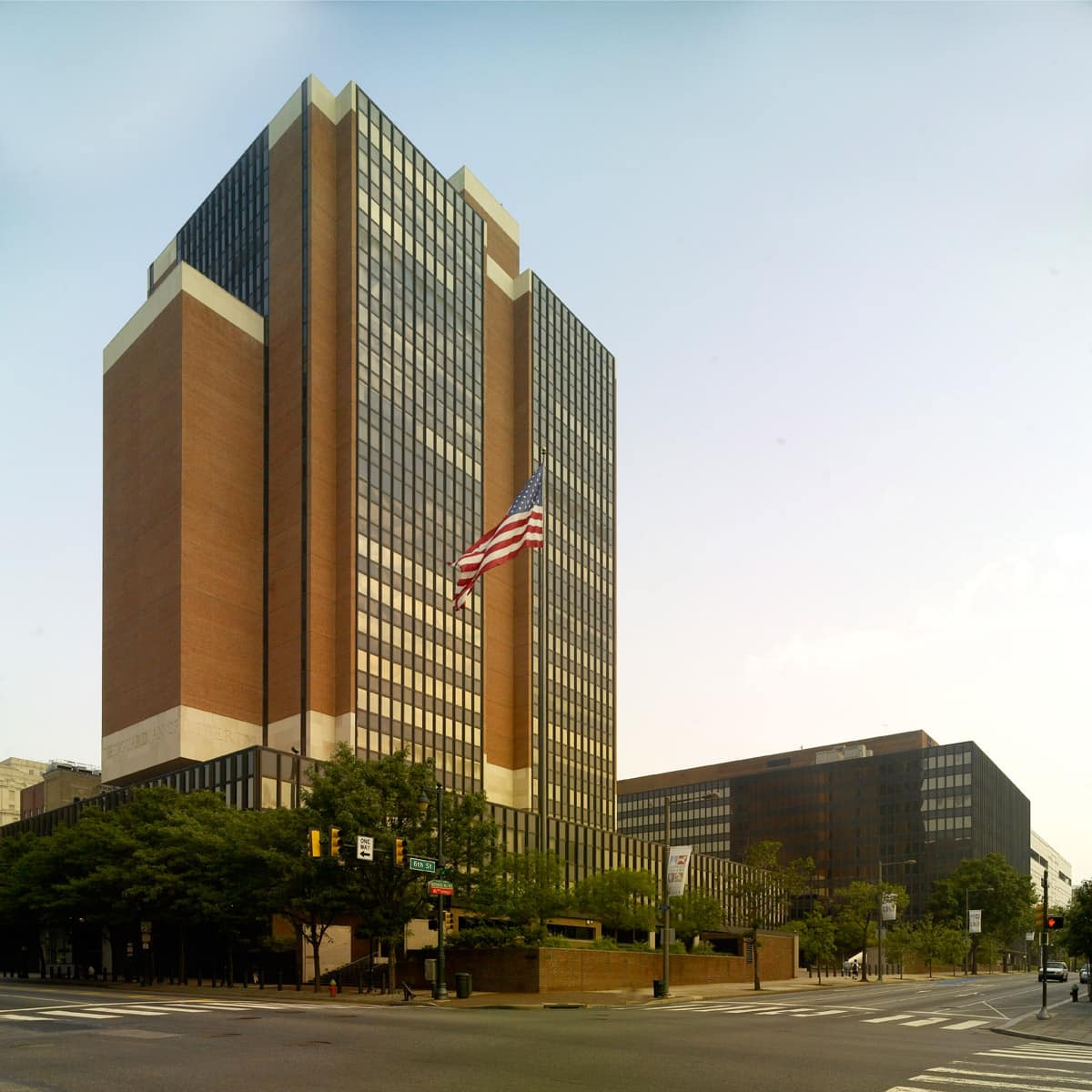 The 3rd Circuit Court of Appeals is a federal-level appeals court. Courts at this level are superseded only by the U.S. Supreme Court in the judicial branch of government. The court was created in 1891 and is based in Philadelphia, Pennsylvania.

With jurisdiction over districts in Pennsylvania, New Jersey, Delaware, and the Virgin Islands, the 3rd Circuit is one of 13 courts at this level, 12 of which are regional; one has special jurisdiction over trade, patents and suits that span jurisdictions such as class action cases.

Fourteen judges preside over the 3rd Circuit, having grown gradually from the two originally appointed when the court was created. Juries are not used in federal circuit courts, as judges solely decide cases. These judges are named to the courts by the President and certified by Congress; the positions are derived from Title III of the U.S. Constitution. While circuit court judges may hold their positions for life the magistrates who assist them have variable terms.

There are 94 U.S. District Courts across the country that the circuit courts have jurisdiction over. The 3rd Circuit presides over five district court regions: three in Pennsylvania, one in New Jersey, one in Delaware and one in the U.S. Virgin Islands. Each region has a bankruptcy court except for the Virgin Islands. Cases that are decided by one of the federal district courts and appealed to the 3rd Circuit may be reviewed by justices of the U.S. Supreme Court if they are successfully petitioned to do so or if the Supreme Court decides to take it up. About 75 percent of the Supreme Court’s caseload consists of circuit court case reviews.

Federal district courts hear civil and criminal cases, felony charges, cases involving high-dollar penalties, and those that include residents of more than one state. Jury trials may be waived by those involved, and disputed court decisions may be appealed.

At least 3,800 cases are filed with the 3rd Circuit court each year, and of those some 2,000 are held over to the next year’s session and 3,500 terminated. Each judge is responsible for writing about 175 decisions per session. Recently, three of the 3rd Circuit court’s decisions were reviewed by the Supreme Court and two were reversed. It is typical for an appellate court’s judgements to be reversed this way at least 50 percent of the time.

During a controversial period of immigration reform and local laws enacted to reduce the impact of illegal immigration on jobs in 2014, the court decided that local jails could be held liable for false imprisonment if they detained individuals wrongly based on an assumed immigration status. A local man’s experience of a three-day stint in jail convinced the justices that law enforcement’s use of a “detainer” order for temporary imprisonment issued by the Immigration and Customs Enforcement Agency (ICE) to hold suspected illegal aliens could backfire on the county or law enforcement entity if the individual were found to be a U.S. citizen.

In 2013 the 3rd Circuit Court took a narrow view of an attempt to loosen sports betting in the state, rejecting it as in violation of a standing Professional and Amateur Sports Protection Act of 1992 by a vote of 2-1. The majority of the justices said in their opinion that a voter-supported initiative to allow gambling throughout the state violated the PASPA law and the Constitution. At the time of their vote, gambling was allowed in pockets of New Jersey including horse racetracks and in Atlantic City but many major league sports organizations sued the state, concerned that allowing gambling might damage the integrity of sports.