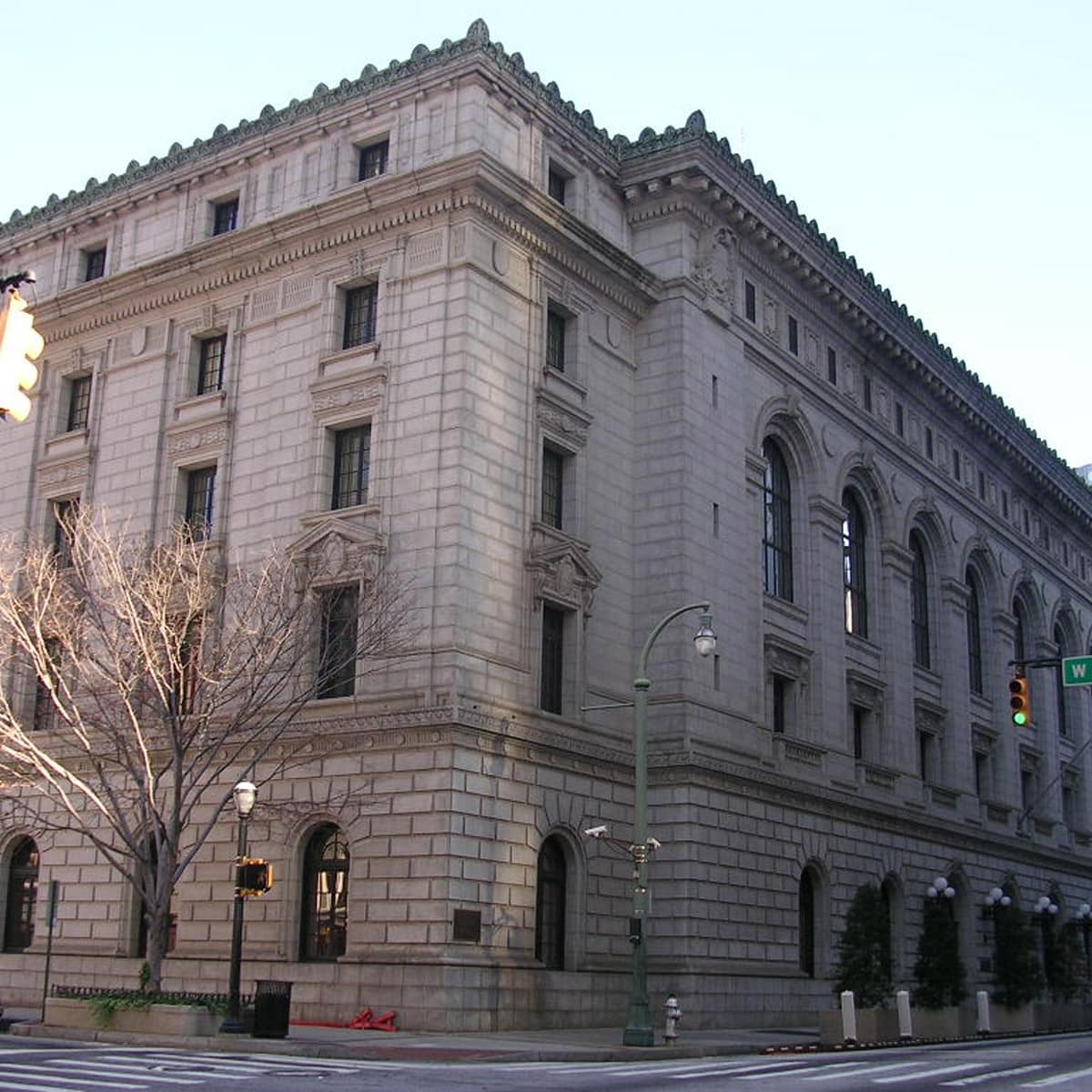 The U.S. Constitution provides the basis for judicial authority in Title III. Positions are filled when the President nominates and legislators approve the nominees. Terms are open-ended, and judges have the assistance of magistrates.

In addition to the 12 regional appellate courts to which the 11th Circuit court belongs there is one Federal Circuit Court of Appeals that hears certain cases involving trade, patents, and similar issues. In federal appeals courts, judges hear cases and render decisions as the jury system is not used.

At the federal level the circuit or appellate courts have jurisdiction over the 94 U.S. District Courts that are within their regions. This court presides over nine U.S. district courts, three each in Alabama, Florida and Georgia. Cases that are decided by one of the federal district courts and appealed to the 11th Circuit may go to the U.S. Supreme Court if the Supreme Court justices seek it out or if a party to the case successfully petitions the Supreme Court to review the circuit court’s decision.

Many types of legal actions are taken in federal district courts, from civil to criminal, felony and those that carry high penalties, as well as cross-jurisdictional cases involving residents of more than one state or country. Judges may be called upon to decide cases without a jury, a situation called a bench trial, if the parties agree to it. Appeals of district court decisions go to the circuit court with regional purview.

A case of interest before the court was Alabama’s 2011 anti-illegal immigration law, called House Bill 56 or the Beason-Hammon Alabama Taxpayer and Citizen Protection Act. The 11thCircuit blocked many of the law’s provisions, saying they were superceded by federal immigration laws, including a citizenship check and immigration status information collection on those attending public schools, criminalization of an alien’s attempt to secure employment in Alabama, and criminalizing the act of bringing illegal aliens into the state to work. The State of Alabama settled with those who protested the requirements of the law in 2013.

In 2010 the court dismissed a class action suit against DirecTV, saying that the Class Action Fairness Act of 2005 required at least one party in such a suit to qualify for the $75,000 in damages that is criteria for a federal court-level case. But later that year the court reversed its decision, essentially admitting the justices had erred in their interpretation of the law.