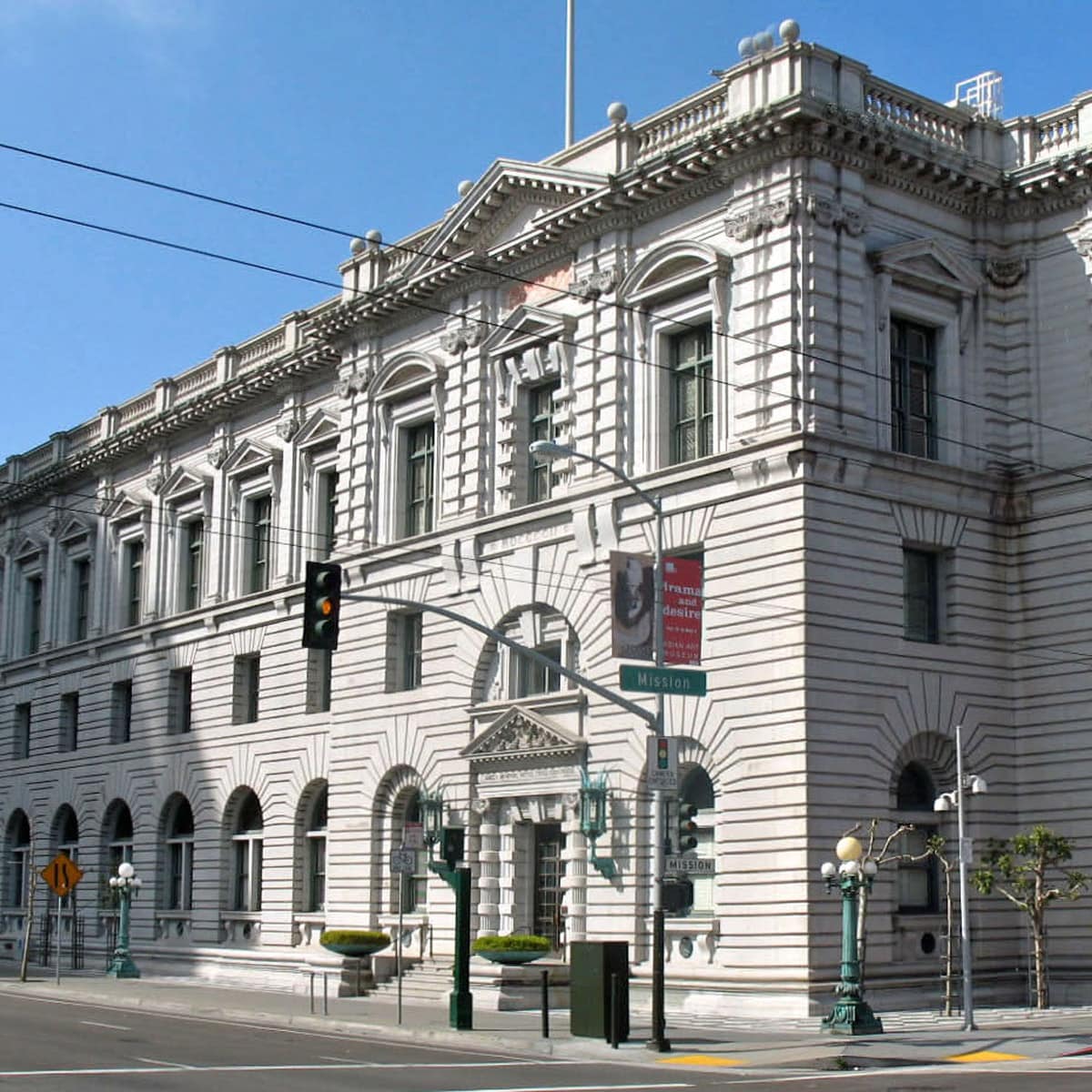 The 9th Circuit is constituted of federal-level courts comprised by 15 districts in the Western U.S., including all of California, Washington, Oregon, Idaho, Montana, Nevada, Arizona, Alaska, Hawaii as well as Guam and the Northern Mariana Islands. It is headquartered in San Francisco, California. There are 12 such circuits in the U.S. federal court system.

The 9th Circuit is a regional appellate court that sits below the U.S. Supreme Court in the national judicial hierarchy. In addition to the 12 regional appellate courts there is one Federal Circuit Court of Appeals that hears special cases specific business and copyright issues. Judges for these circuits are known as Title III, a reference to the portion of the U.S. Constitution that created the judiciary arm of government. These judges are appointed by the President, approved by Congress and serve for life. They are assisted by magistrate judges.

In addition to the appellate (appeals) courts there are 94 U.S. District Courts (federal level) across the country that are trial courts, handling civil and criminal cases that deal with federal offenses, cases seeking damages of $75,000 or more, and cases that involve citizens from different states or countries (such as class action lawsuits). The 9th Circuit presides over 15 district courts within its geographical area. A small number of decisions made by a federal district court and appealed to the 9th Circuit may be reviewed by the U.S. Supreme Court.

Known as a liberal or left-leaning court due to appointments made by Democratic presidents, the 9th Circuit had more than 80 percent of its rulings overturned by the Supreme Court in 2008-2009, and that rate remained the same in 2014. However statistics from the Supreme Court show that 14 percent of its caseload originates in the 9th Circuit, a higher percentage than any other circuit. Criticism of the court is tempered by acknowledgement that it is the largest of its kind in the country and handles a high volume of cases (as many as 12,000 annually) as a result. Many point out the disparity within the district: it is expected to handle cases from Ketchikan, Alaska to Hollywood, California.

Congress began taking steps in the 1990s and early 2000s to split the 9th Circuit into two more manageable pieces but meaningful action beyond hearings has never been taken. Of particular concern is the “en banc” or panel of judges that may decide a case: in a district this large a truly representative panel would be comprised of 29 justices, which was determined to be impractical, so it was reduced to 11 randomly selected but under those circumstances the panel may not include any judges who heard the original case.

Among its better known decisions the 9th Circuit ruled in 2002 that the phrase “under God” should be struck from the Pledge of Allegiance because it violates the separation of church and state.

Federal approval of wiretaps – situations in which law enforcement seeks permission to listen in on communications between private citizens – is also a strong legacy of this court. Of 1,279 wiretaps approved by federal judges in 2014, federal judges in Arizona (part of the 9th Circuit) authorized the most, and illegal drugs were the reason cited for the majority of wiretap applications. Despite the name, modern wiretaps enable police to monitor cell phone communication, including texting and use of apps.

Office of the Circuit Executive: