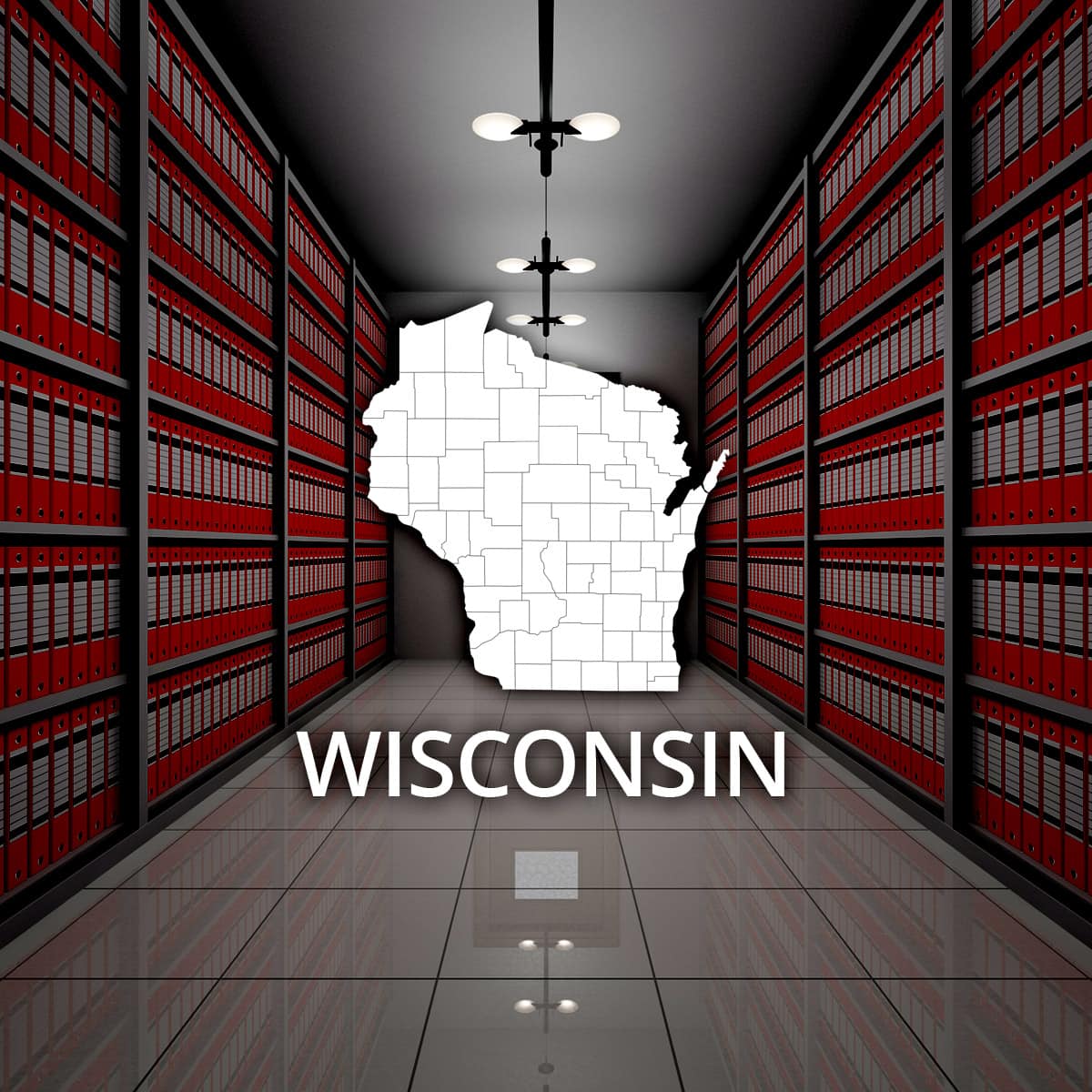 Wisconsin, known as The Badger State, was not named for furry animals that live along its many thousands of miles of wooded streams and brooks. Badgers were the name given to immigrants who came to the region in its early history as a territory and state. The nickname applied to those who dug their own mineral mines, particularly for lead, and even lived inside the holes.

The influx of miners did not agree with Native Americans who had inhabited the region for thousands of years before European settlement. These tribes included the Ho-Chunk, Ioway, Menominee, Ojibwa, Fox, Kickapoo, and Pottawatomie, many of whom had traded with occasional French trappers traveling through but who disagreed with larger numbers of miners and farmers who chose to stay permanently. The tensions flared at times, including concentrated incidents such as the Winnebago War of 1827 when Ho-Chunk peoples took up arms against European settlers. The Black Hawk War of 1832 was related to the unresolved issue of white settlement, and lead to widespread relocation of Native Americans from the region to reservations in states further west.

Certainly the western plains did not compare with the wooded beauty of Wisconsin, which is bounded on the west by the Mississippi River, on the east by Lake Michigan, and to the north by Lake Superior. The state disputed its border with Michigan into the 1930s as it was set at an ambiguous location in Lake Michigan.

The emigration numbers tell the story of white domination in Wisconsin: between 1840 and 1850 the population grew ten-fold, from 31,000 to 305,000. Most of the new residents were foreign-born, seeking opportunity in the new state (Wisconsin was given statehood in 1848). State governor Nelson Dewey was an abolitionist who opposed the spread of slavery into new states. In 1854 an escaped slave was captured in Racine but he was freed from jail by a mob and helped to cross into Canada. The results of this were that the state Supreme Court declared the fugitive slave law unconstitutional and the Republican party was founded in Ripon on principles of anti-slavery.

Industry in Wisconsin experienced booms and busts. Several decades of intensive farming and logging left the state in environmental decline very quickly. Agriculture then diversified to encompass dairy farming, which became a mainstay of state industry. According to the state agricultural bureau, Wisconsin produces the most cranberries in the country and receives more revenue from its dairy products, at $20 billion annually, than Florida gets from oranges or that Idaho gets from potatoes. There are 77,000 farms in Wisconsin and 354,000 jobs, or 10 percent of the state's total employment, is derived from agriculture in Wisconsin.

Other than dairy products, Wisconsin has developed major industries in leather and specialty wood products as well as processed or specialty fruit products. The largest employers in the state include University of Wisconsin at Madison, with 15,000 employees, Menard family home improvement stores which employ 10,000, medical software developer Epic Systems, which employs 7,000, and Thedacare health services which employs 6,000. One of the state's highest-profile companies is Harley Davidson, the motorcycle manufacturer, which employs about 6,000.

Once synonymous with brewing, Milwaukee is now home to just one major beer maker, MillerCoors, which produced 7.5 million barrels of beer in 2014. Many smaller breweries thrive there, including Minhas, which produced over 250,000 barrels of Boxer, Rhinelander, Huber Bock, and other labels in 2014.

Of the state's nearly 5.8 million residents spread over 54,000 square miles, nearly 91 percent of adults have high school diplomas and more than 27 percent have college degrees. The median household income in the state is about $52,000. Nearly 88 percent of the residents are Caucasian, 3 percent are Asian, and 8 percent are Hispanic or Latino. Almost 5 percent of residents are foreign-born, and over 8 percent speak a language other than English at home.

When calculating crime rates for an area, the size of the population is divided by the number of crimes reported. That equation may result in smaller cities having higher crime rates than major cities. One organization that examined several years of crime statistics determined that small towns like Waupaca, Ashland, and Glendale have crime rates similar to Milwaukee's.

Any member of the public may request a Wisconsin criminal records on another person. The state Department of Justice provides information about how to request a search as well as the form that needs to be completed and mailed with a payment ($12 for most purposes). The person's name and birthdate are required for a search. You may get similar results from a search done on RecordsFinder.com.

One must show proof of identity in order to request a vital record like a birth certificate, marriage certificate, or divorce certificate in Wisconsin. These documents are only distributed to the person(s) named on the document, a parent, or legal representative.
Another way to have an access to Wisconsin vital records is by performing a search by the name and surname of the person on RecordsFinder.

Probate records trace the disposition of a person's estate after death, including distribution of assets to heirs and sale of properties. In order to research a probate case, check with the probate department in the county courthouse where the individual lived or owned property. It may be possible to narrow your search for documents by using the state courts website at this location (searchable by name and type of case).