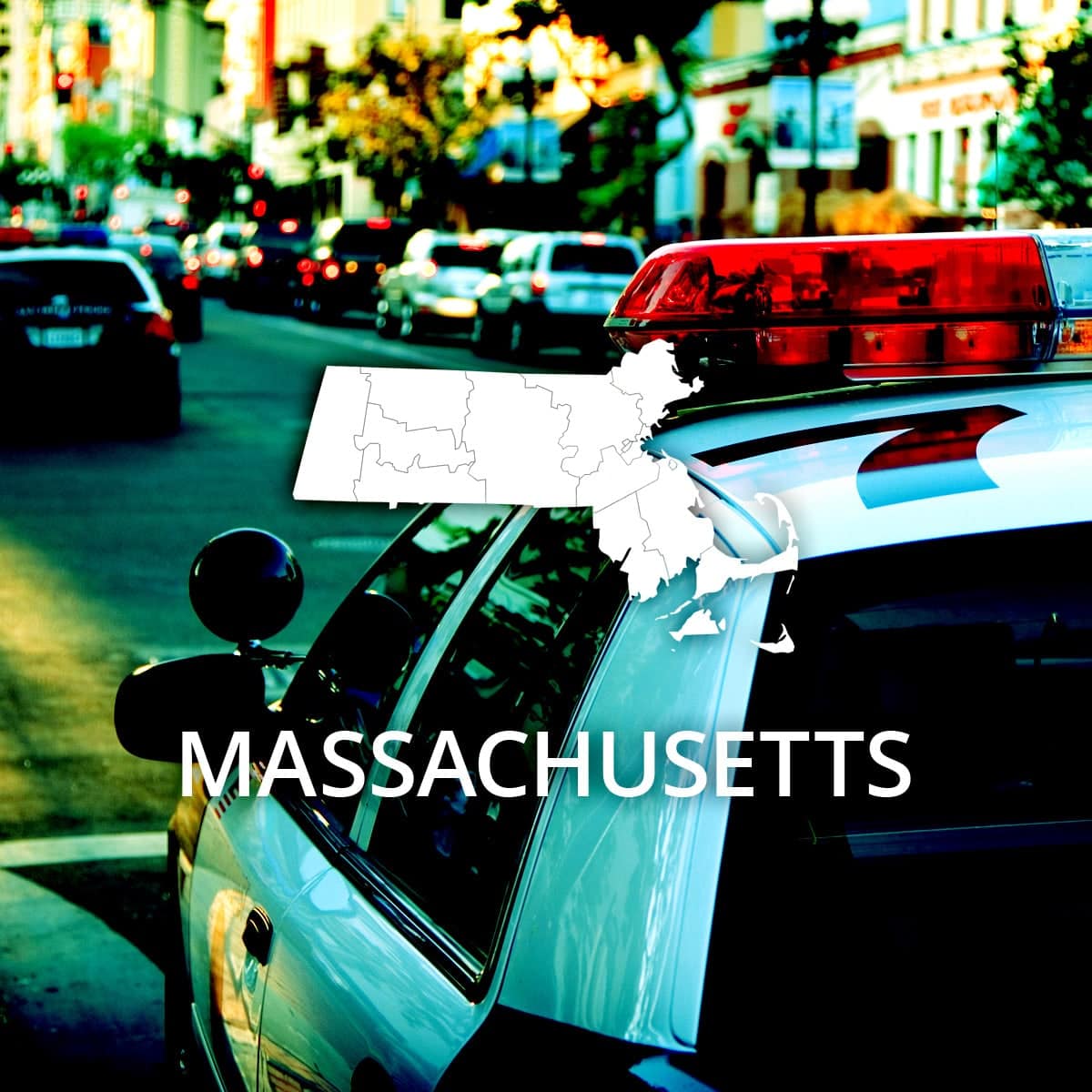 The Massachusetts State Police Department was established more than 150 years ago and employs 2,300 officers. This makes it New England's largest law enforcement agency in existence. In 1992, the department was established when the Massachusetts Registry of Motor Vehicles Police, Capitol Police, Metropolitan District Commission Police and Public Safety Division of State Police were merged.

Police were formerly called "constables" in the 1800s, and the Massachusetts State Constabulary was the first such police agency in the nation in 1865.

The Division of Investigative Services does just what its name implies. Detective units investigate crimes and gather evidence, interview suspects and help the Attorney General and District Attorneys formulate cases against perpetrators.

Finally, the Administrative Division provides daily support and resources to the Police Department in order to execute a high level of efficiency in all of its day-to-day duties. This division also handles police records for the state.