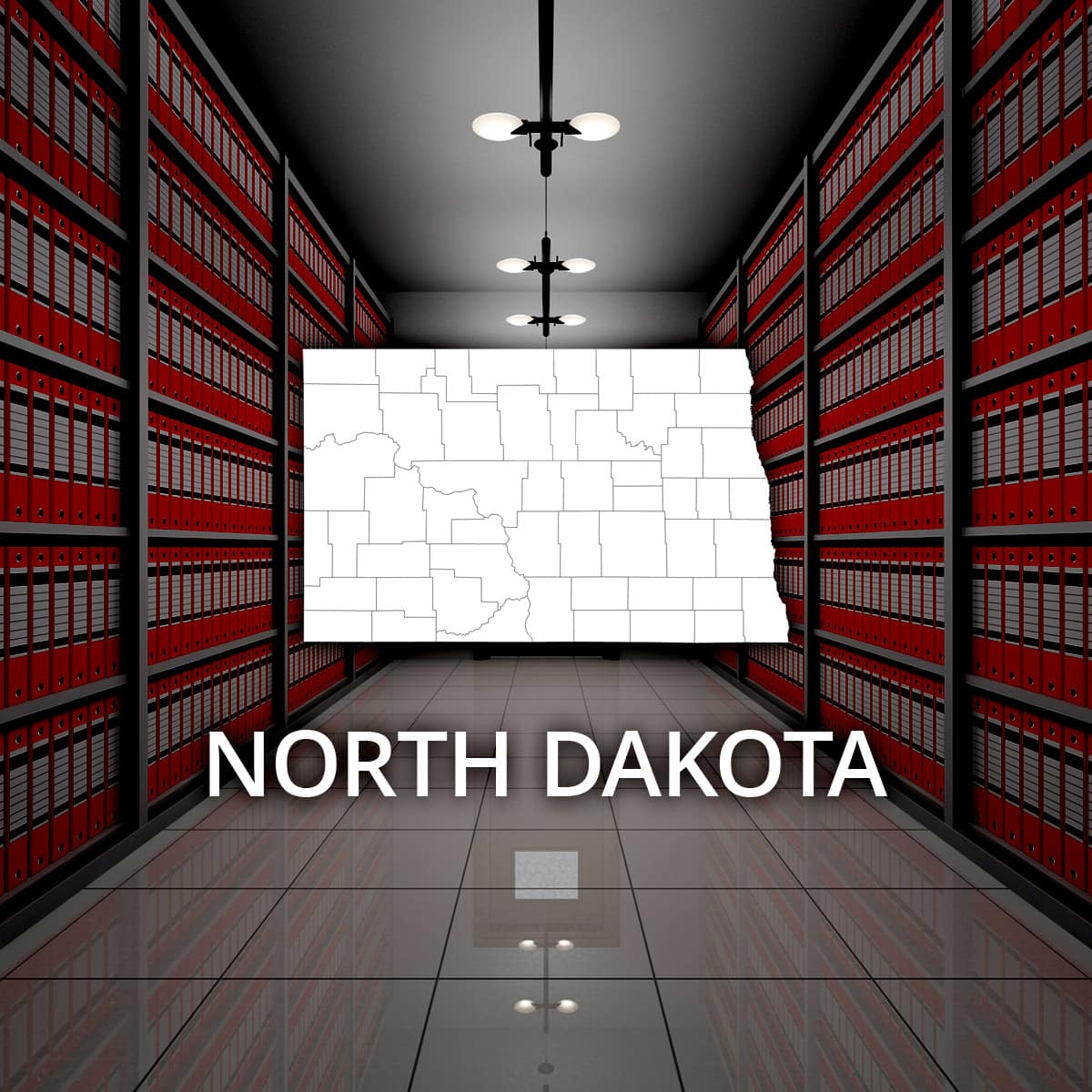 In the 70,698 square miles called North Dakota, there's plenty of breathing room: it is one of the least-populated states in the nation with fewer than a million residents. Two things the state should be known for today is a low unemployment rate (it apparently has not hit 5 percent in many years) and a growing population (more than 12 percent growth since 2010).

The original inhabitants of the state included the Mandan and the Dakota, and Yanktonai tribes of the Lakota Native Americans. Cave inscriptions called petroglyphs discovered at Writing Rock State Historic Site near Grenora date the native inhabitants to prehistoric times.

Native Americans were first contacted by European explorer and fur trader Pierre Gaultier in 1738. The region was held by the French until the Louisiana Purchase in 1803. Railroad construction brought many settlers seeking free land from the government called "land grants" on which to start farms. Many were European immigrants who had been farmers in their home countries. The population was reported at 2,400 in 1870 but ballooned more than 1,000 percent to 36,000 in 1880 and to 319,000 by the year 1900.

Among the state's first wave of immigrants were many Norwegians, Swedes, and Germans who settled along the Red River Valley to farm, with some living in sod homes due to the difficulty and expense of lumber. That legacy of western Europeans remains as U.S. Census figures show that a sliver of residents still speak languages other than English at home, including German and Norwegian. Spanish is also spoken in many households here.

Natural resources and agriculture are two of the state's top exports. The Bakken oil field in the northwest corner of the state has been the source of an oil boom in recent years, and a wellhead tax allows 42 percent of the state's budget to be borne by this income. The state has had a similar boom in agriculture, with more than 90 percent of the land in the state involved in farms, amounting to 27,500,000 acres and nearly 10 percent of all residents employed. North Dakota is 9th in the nation for agricultural production, growing more barley, durum wheat, and oats than any other state. In addition, the state grows more canola, flax, sunflower, and safflower, all for oils, than any other state. More than 30 percent of the country's navy and pinto bean crops are grown here as well.

The state's low unemployment rate is borne out by Gallup data showing that the state leads all others in job creation. North Dakota's inventory of jobs has grown more than 7 percent in recent years. There were years of population decline because few jobs were attractive to college graduates, but innovation in the state's core fields, including the only synthetic natural gas producer, has reversed that trend.

High school diplomas are held by almost 89 percent of adults in the state, and 27 percent have a college degree. The median household income is $55,579, with just 11 percent living in poverty. Nine of the state's top 10 employers are healthcare businesses, which is par for the course for the United States, where nearly 9 percent of jobs are healthcare related. Topping the list of the state's biggest employers is North Dakota State University at Fargo with 4,000 employees. Sanford Medical Center and Sanford Children's Hospital, both in Fargo, account for another 6,300 employees. Three locations of the Altru Health System employ more than 10,000 people in total. The 11th top employer is Microsoft in Fargo, with 1,800 employees.

It's possible to request an ND criminal records for another person, but you have to supply the person's full name, address, date of birth, and social security number (or fingerprints) – or send in a form signed by the person that gives you access to the information.

Certified copies of marriage or divorce certificates must be requested in the county that issued the marriage license. The state maintains a death index that is searchable by name in 10-year increments.