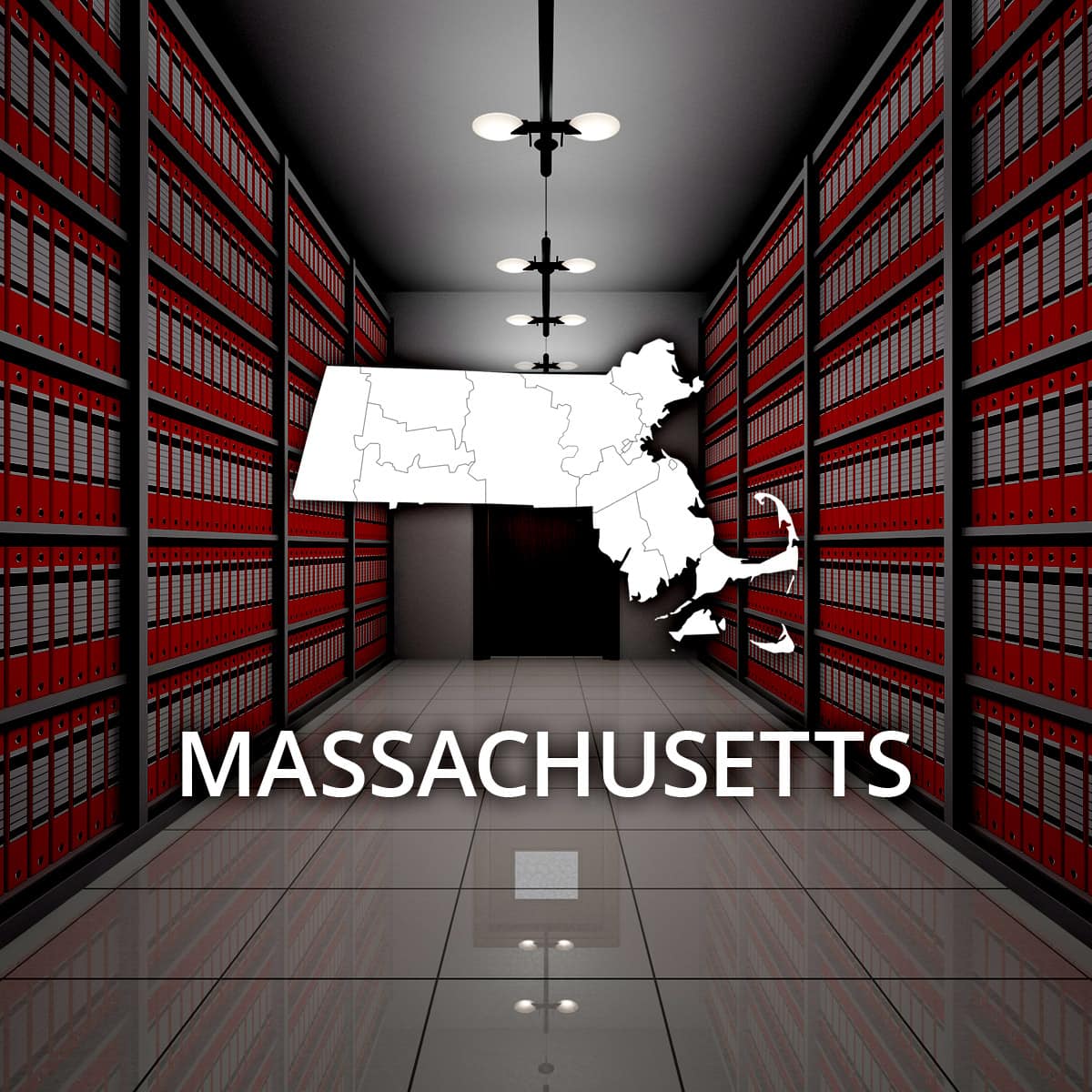 Founded in 1620, Massachusetts has always been on the cutting edge of industry and thought, whether during the lead-up to the American Revolution, creating mills for products of the Industrial Revolution or now, when the state is considered a leader in technology and medical fields. There are also more than 120 institutions of higher education in the state.

The population of Massachusetts is growing, according to the U.S. Census bureau, which estimates more than 200,000 new residents have moved in or been born there since the 2010 Census, for more than 6.7 million people in this small state that's just 10,565 square miles (44th largest in the country). The majority of the population lives near the capital, Boston. There are 351 cities and towns in the state, organized into 14 counties.

Considered a politically liberal state, Massachusetts was the first to legalize same-sex marriage in 2004. Some of that is attributable to 20 percent of the population being under age 18, and only 15 percent over age 65. The state was the first to require universal free (public) education for children, and is often credited with having the first public lending libraries. Its entire congressional delegation is from the Democratic party.

Town and city clerks are the primary sources for public records in Massachusetts are like birth and death certificates, marriage licenses, and residency records. County offices are the repositories of many divorce, deed, and probate records. Court records may be municipal (misdemeanors, traffic citations) or at county courts (felonies).

The state collects data on births, deaths, and other vital statistics but individual records are held in the town of residence. To get copies of birth records, death records, marriage records, and more, it is best to contact the town clerk where the parties involved lived at the time of the event. Access to some records may be restricted by law; certified copies of many official records will only be released directly to the individuals named on the record after showing proof of identification. Records for years prior to 1925 are held at the State Archives.

A central location containing indexes of records is the state offices of Vital Records are located in Dorchester, Mass. Here, one may review divorce records, birth records, and death records as long as the information isn't restricted by law. Other regulations regarding access and obtaining copies may apply.
RecordsFinder's database is a good alternative to find Massachusetts vital reports.

Court records may be obtained in the clerk's office of the court where legal proceedings took place. For instance, a misdemeanor traffic offense may be adjudicated at a municipal courthouse while a more serious crime, such as a felony, is likely to be heard at county court. The most serious crimes or charges against those who are habitual offenders are likely to be moved to superior court. Similarly, small claims issues that do not represent a significant amount of money are heard in lower-level municipal or county courts while major civil disputes are moved to superior courts.

When a person dies, his or her assets and real property are generally handled by county probate court. Those who claim to be heirs and seek a share of the deceased's assets will be heard by a probate judge to determine eligibility and how things are divided. The will, list of assets, and appeals from probable descendants all become part of probate records.

The most dangerous towns and cities in Massachusetts are determined by dividing the number of residents by the number of reported crimes. One source says that the town of North Adams, with about 13,500 residents, has as much crime as cities like New Bedford, Worcester, Springfield, and Brockton. To find out how many crimes have been reported in a specific Massachusetts town.

Arrest records that are not part of an ongoing investigation are usually provided upon request at the police station where the arrest took place but other records may be subject to confidentiality concerns, particularly if they describe an ongoing investigation or name any informants. Other police records may include closed investigations, neighborhood matters, or areas of concern where police are trying to address an issue like speeding or another nuisance.

Massachusetts criminal public records for adults with misdemeanor convictions less than 1 year old and felony convictions less than 10 years old (including from the time of release from any prison sentence) may be obtained by private citizens provided that the individuals name, partial Social Security number, and birthdate can be provided. Massachusetts allows anyone to order a Criminal Records Inquiry (CORI) for himself or another person, provided that complete information can be provided for the search. For more information. Searches performed on RecordsFinder.com may return similar results.

Warrants for the arrest of an individual may not be easy to obtain or to get information on until the person is brought to court to answer to a judge. Police requests for warrants are often not publicized, but those that are issued as a matter of business (such as not showing up for a court hearing) are much easier to learn about. If you learn that there is a warrant for your arrest in Massachusetts, you should proceed to the courthouse where it was issued and ask to clear it during business hours; if you are unsuccessful, you may be arrested and held until a judge is available (the next business day) to review your case.