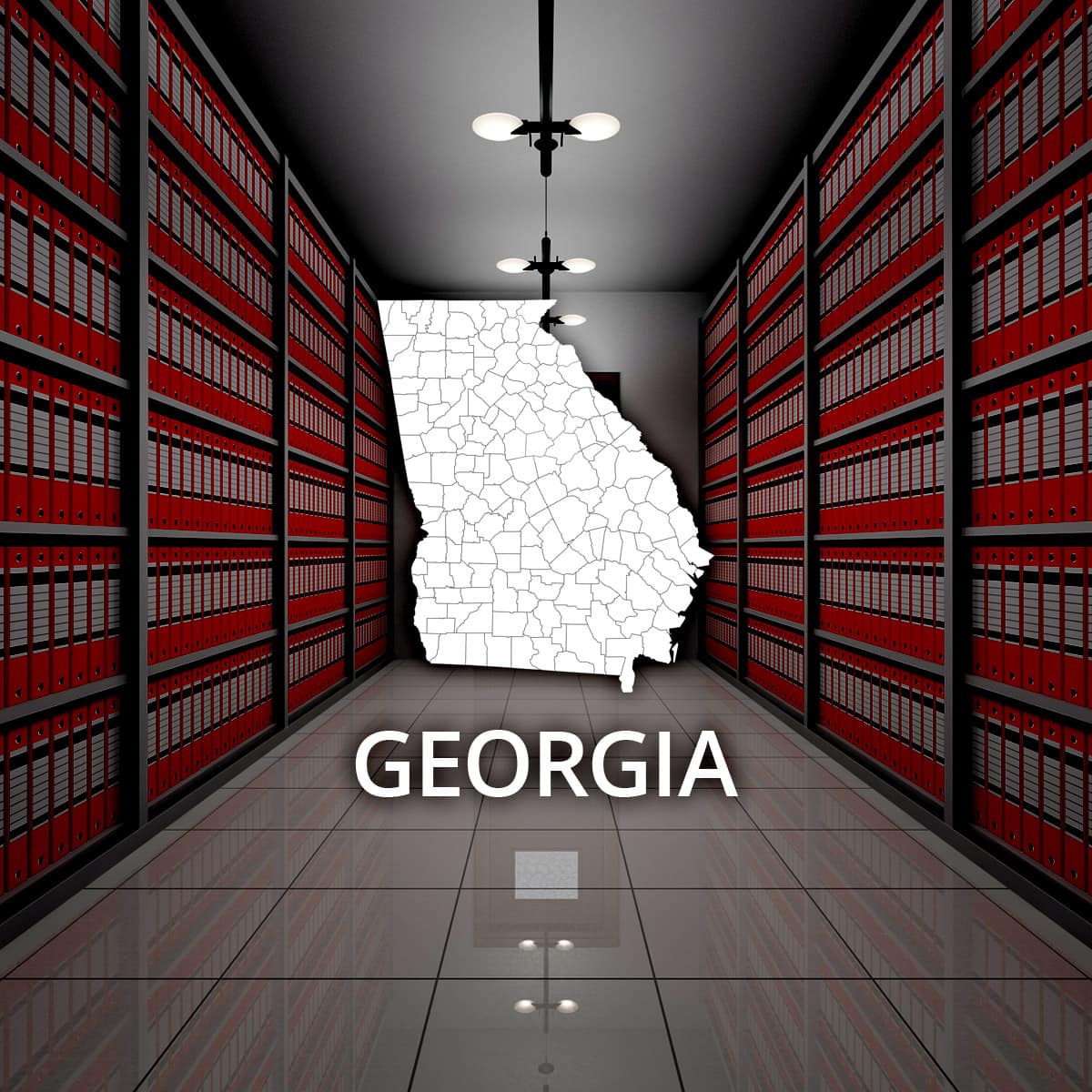 Best known for its role in the American Civil War as the backdrop for Gone With the Wind, the state of Georgia has deep and interesting history. Located just north of Florida, in 1742 it was invaded by Spain, whose soldiers killed many British soldiers in the War of Jenkin's Ear. The war was over the right to trade and sell slaves in Spanish-held lands, including the Caribbean and Florida. Jenkins was the unfortunate mariner whose ship was boarded by Spanish sailors to search for illegitimate goods. The ear was allegedly later displayed in the British Parliament to stir up sentiment against Spain.

As one of the original 13 colonies, Georgia played a role in the American Revolution, generally supporting the rebellion and holding off loyalists who sought to maintain the colonial rule. Residents were conflicted about joining the rebellion and did not send a representative to the First Continental Congress. A single representative, Lyman Hall, was send to the Second Continental Congress by St. John Parish. Things were quiet until 1778 when Lt. Col. Archibald Campbell invaded Georgia with 3,000 troops, taking Savannah without significant opposition and moving on to Augusta. Despite a significant battle involving American rebels and French naval ships, Georgia was restored to Crown rule in 1779 with the promise that Georgians wouldn't pay taxes, and the Redcoats used that foothold to advance on Charleston, South Carolina. Georgia's proximity to British-held Florida and backcountry rebels played large roles in the conflicts, both for and against revolution.

As time went on, the state was a battleground over many issues: Native Cherokees were forced to reservations in the West as pressure for land and minerals increased; many bloody battles of the Civil War were fought here, and the state played a major role in the Civil Rights turmoil of the 20th Century.

Agriculture has always been a mainstay of Georgia's economy, and over 9 million acres of land are still in production, making a $74 billion contribution to the state economy. In 2012, state statistics say that one in seven residents were involved in agriculture or forestry. The state's main agricultural products aren't peaches, as the state nickname might imply, but rather broiler chickens, beef, cotton, eggs, timber, and peanuts, in that order.

Now, Georgia is known as a corporate headquarters, including for Delta Airlines, the insurance company Aflac, Home Depot, package delivery company UPS, and Coca-Cola are all multi-billion dollar corporations based here.

The Peach State's population has grown steadily for decades: between 2010 and 2015 it grew by more than 600,000 to over 10 million residents, making it the 8th most populous state. In 2011, nearly 60 percent of children in Georgia were considered minorities because at least one parent was a non-Hispanic white. A language other than English is spoken at home for more than 13 percent of the population. About 85 percent of adult residents have a high school diploma, and around 23 percent have a college degree. Still, about 17 percent of residents are below the poverty level, according to the U.S. Census. The median household income is just below $50,000, with median rent at $874.

There were about 600 murders reported in Georgia in 2015, according to state statistics. Nearly 60 percent of the state's crime is centered on Atlanta and its suburbs, with Fulton recording 138 murders and DeKalb registering 78 murders and Clayton and Cobb each reporting 24 murders. Although the high number of murders is striking, Clayton, with 24, is a much more violent place because there are many fewer people: Fulton is a city of over 1 million residents while Clayton has just over 200,000—and Clayton reported over 700 aggravated assaults while Fulton reported about 4,200. Two of the ten most crime-ridden communities in Georgia, East Point and College Park, are located just outside the gates of Atlanta-Hartsfield Airport. Both communities have fewer than 20,000 residents but rank well above No. 11, Atlanta, and its 450,000 residents for both violent crime and property crime.

Arrest data for 2015 shows that men between the ages of 16 and 39 are the highest offenders. The 2015 crime index compiled by the Georgia Bureau of Investigation shows that reported crime is significantly lower than it has been in at least 15 years, at 335,672 reports, about 30,000 fewer than the 2014 report.

An individual may request a copy of his or her own Georgia criminal public record from a local police department or sheriff's officeThe State Department of Corrections makes offender records available online for those who have been convicted of a felony. That website includes mugshots, charges, current location, and potential release date. Similarly, the State Parole Board allows searchable access to hearings scheduled for pardons and parole of inmates.

The Georgia office of Vital Records maintains birth records but will only release the information to one of the persons named on the document (parent, child) or a legal representative with positive identification. Recordsfinder.com may allow access to similar records, searchable by name.

Marriage records after 1996 are available at county probate offices where the marriage was registered. For those unions prior to 1996, records may be found at the State Office of Vital Records.
Some areas of the state, like Athens-Clarke County, has digitized records to enable a searchable database of probate indices online. These are guidebooks to finding actual documents such as guardianships, wills, marriage records, and even lunacy records. Cobb County has a searchable online database of selected records including marriage licenses and probate documents.
Recordsfinder.com may allow access to Georgia vital records, searchable by name.