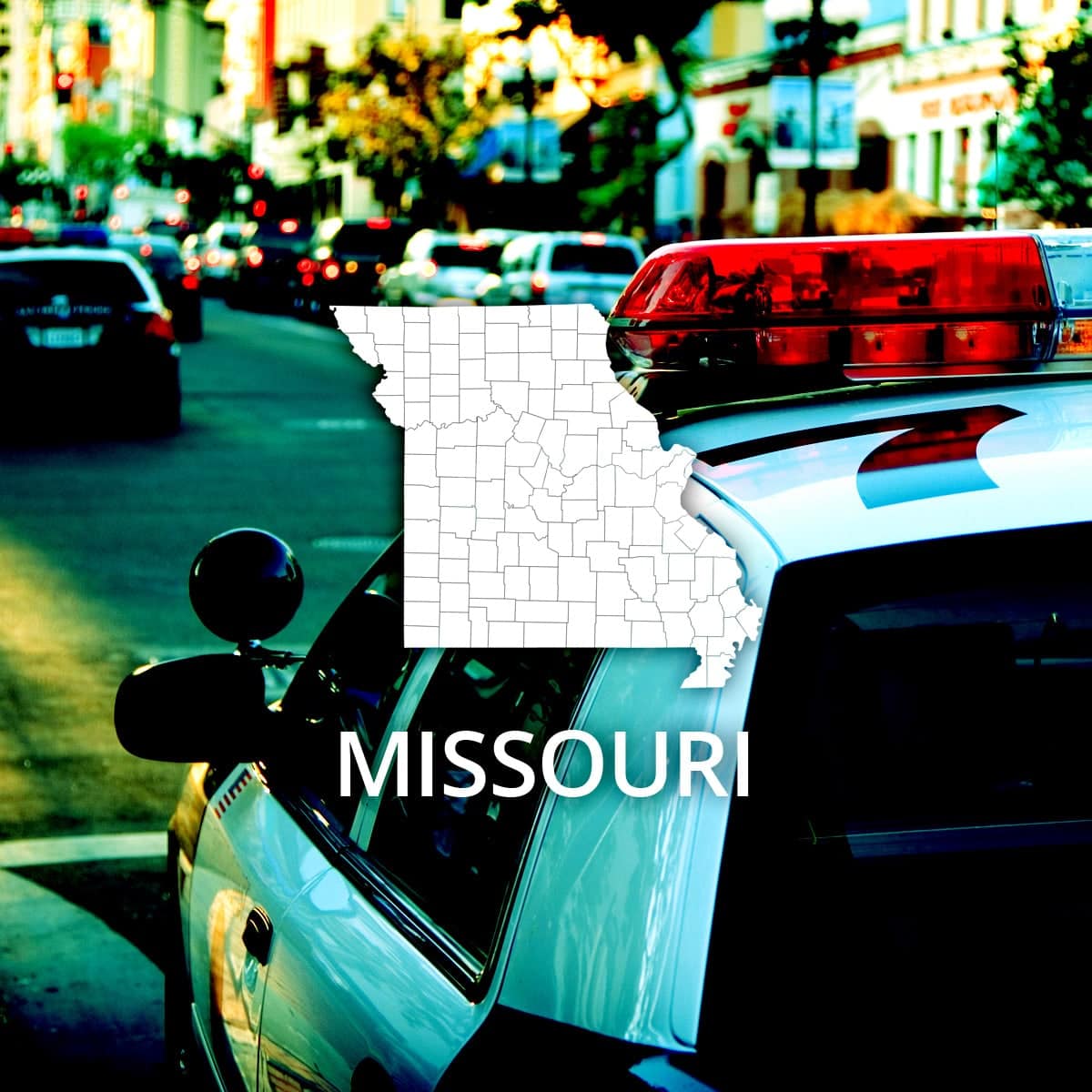 Missouri has police departments located in most local municipal areas throughout the state, serving as local law enforcement agencies. However, the only state-wide force is the Missouri Highway Patrol, which is overseen by the Missouri Department of Public Safety.

The State Highway Patrol was created in 1931 by the state's legislature. There were initially 55 officers and grew to over 1,100 with more than 1,400 support staff and civilians. Missouri's State Highway Patrol operated independently until 1974, when it became a division of the Department of Public Safety.

Blue Alerts are those issued after receiving anonymous tips regarding threats against police officers. This service began after two NYC officers were killed by an ambush in 2014.

Missouri also has a Drug and Crime Control division which was established in 1983. This division serves as the investigation branch of the State Highway Patrol for drug and other crimes in the state, with sections including the bomb squad, criminal investigations, digital forensic investigation, missing persons, narcotics, organized crime, rural crimes and violent crimes support.

Missouri police offer the ability to request police records with fingerprint records or a name and Social Security Number. Prices range from $13-20. These searches provide conviction records, arrest records less than 30 days old and files charged. There is also an online search portal that can be utilized with only the name of the person in question, though results may not be as accurate with this method.