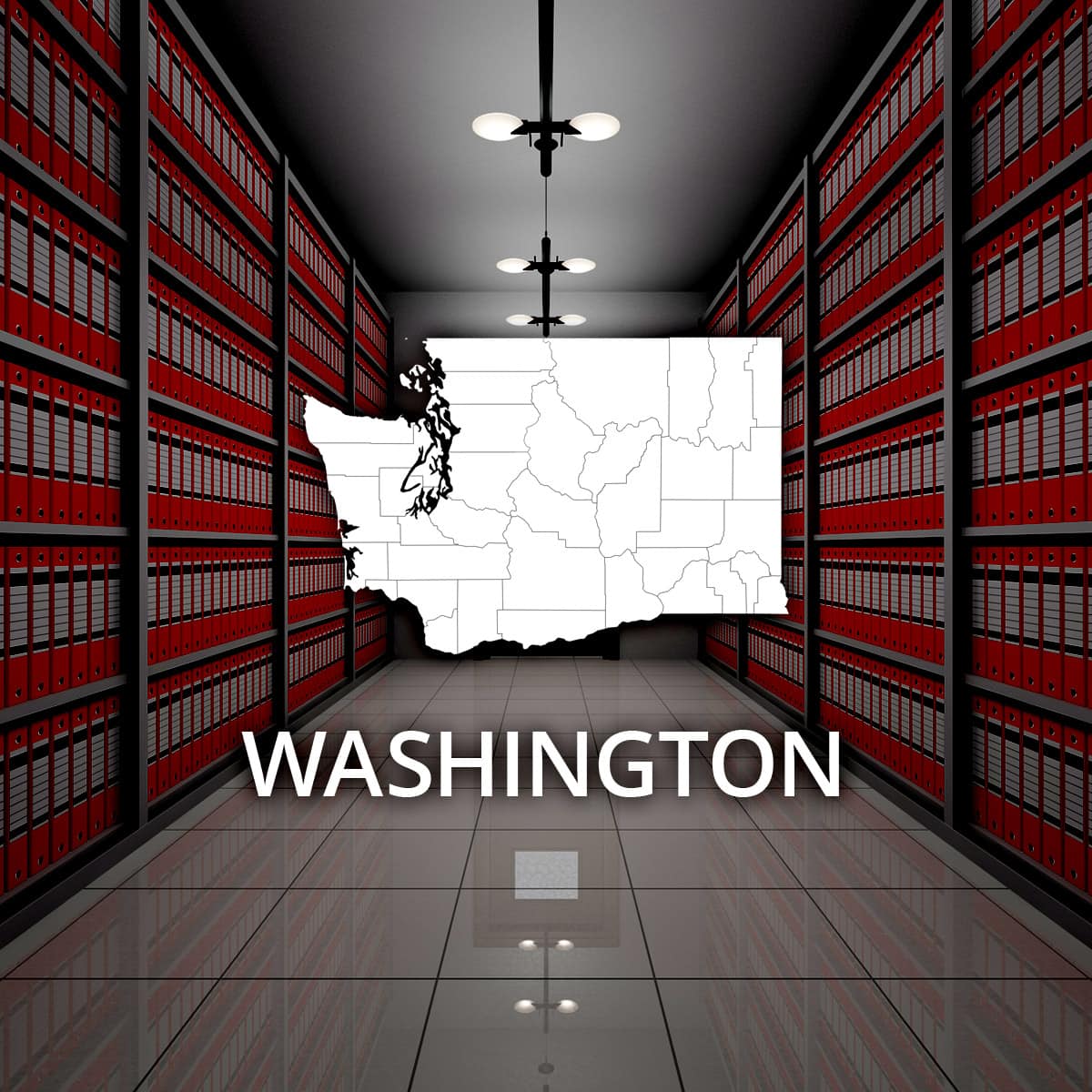 Rainforests, farmland, high desert, long ocean beaches, and mountains are all part of the state of Washington, the 71,000-square-mile 46th state in the nation. More than 7 million people live here but are clustered in cities around Puget Sound, leaving the rest of the state wide open for agriculture and forested mountains.

Native American tribes flourished here before the arrival of Europeans, living on the coast where fish were abundant and in the interior where they were able to farm and hunt for game. Tribes included the Cowlitz, Cayuse, Duwamish, Kalispel, Klickitat, Lummi, Makah, Nez Perce, Puyallup, Quinault, Skagit, Snoqualmie, and Umatilla. An ancestor, known as Kennewick Man, the oldest known remains of a human found in North America, were found in Washington near the Columbia River in 1996. Kennewick Man is approximately 8,500 years old. Native Americans, particularly the Umatilla, sued the U.S. Army Corps of Engineers and others to prevent them from doing scientific study on the bones and to repatriate the remains for ceremonial burial, but they lost in court. The judge told them there was no evidence of lineage but the scientific studies proved a link between the remains and current-day Natives. Scientists also found a portion of a sharpened spear point lodged in a bone near his pelvis.

The first Europeans to visit Washington were reportedly a Spanish explorer who arrived by ship in 1775. Others sailed around the area, exploring the Straits of Juan de Fuca. Although the area was technically under the control of Spain and not open to settlement during the 1770s, a smallpox epidemic, likely spread by Europeans, wiped out Native Americans. In 1790 Spain allowed this territory to be open to settlement, and an American, Robert Gray, arrived by ship in 1792 to begin trading pelts, and was soon followed by government-sponsored explorers Lewis and Clark in 1805 and David Thompson in 1811, who planned a trading post for the confluence of the Columbia and Snake rivers.

Fur trading became the first industry in Washington. While Native tribes often benefited from trade with Europeans, they suffered as well, from encroachment on their traditional lands and illnesses which they did not have immunities against. In one event, missionary Marcus Whitman, living in Walla Walla county, was blamed for spreading disease and murdered by Native Americans. This precipitated the Cayuse War between Natives and European settlers in 1847.

The state's dense forests and proximity to waterways made logging and lumber a natural choice when other states had been logged out. Originally a rough-and-tumble enterprise that many small businesses took on, it was greatly modernized when Midwestern lumber giant Frederick Weyerhaeuser bought millions of acres of land from a railroad company and standardized wages and practices around 1900. He later worked in conjunction with U.S. Forest Service chief Gifford Pinchot, an early adapter of conservation practices to limit forest fires and preserve tracts of forest.

While logging remains an influential industry in the state, the largest employers are now well known as high tech and aerospace corporations. Boeing employs 80,000; Microsoft employs 42,000, and Amazon employs 20,000, and University of Washington employs 20,000. Starbucks is also based here. Ninety percent of adults have a high school diploma and about 34 percent have a college degree. The median household income is over $60,000 but even that figure is not enough to afford housing near Seattle now due to the high cost of living.

The state's population often grew rapidly between census eras. In 1880 there were 75,000 residents in the state, but 50 years later there were 1.5 million, and in 2000 the figure was almost 5.9 million. The population grew more than 6 percent from 2010 to 2015. Almost half of the population lives in the Seattle-Tacoma region. Many are immigrants, as Census figures showed that 44 percent of children under age 1 were minorities in 2011.

The Washington State Patrol maintains the database of criminal histories. Results will include any convictions but not pending court activity. There is a fee for each search. Similar searches may be performed on RecordsFinder.com as a part of unlimited membership.

For complete records, contact the clerk of the court where the case is scheduled to be heard or where the sentence was imposed or use Washington criminal records tool.

Birth, marriage, and death certificates may be ordered from the state office of vital statistics or through performing Washington vital records lookup. Unlike other states, Washington doesn't state a strict policy of not issuing certificates to non-family members or limiting access until 75-100 years has passed.

Probate records show the disposition of assets and property when the owner has died, including listing his heirs and allowing access to the last will. These records are kept in the local probate court or district court probate department. This site allows searches of Washington court records, but it's generally a summary of records available and actual copies of documents would have to be requested at the court clerk's office. Contact the probate court in the county where the individual lived or owned property.