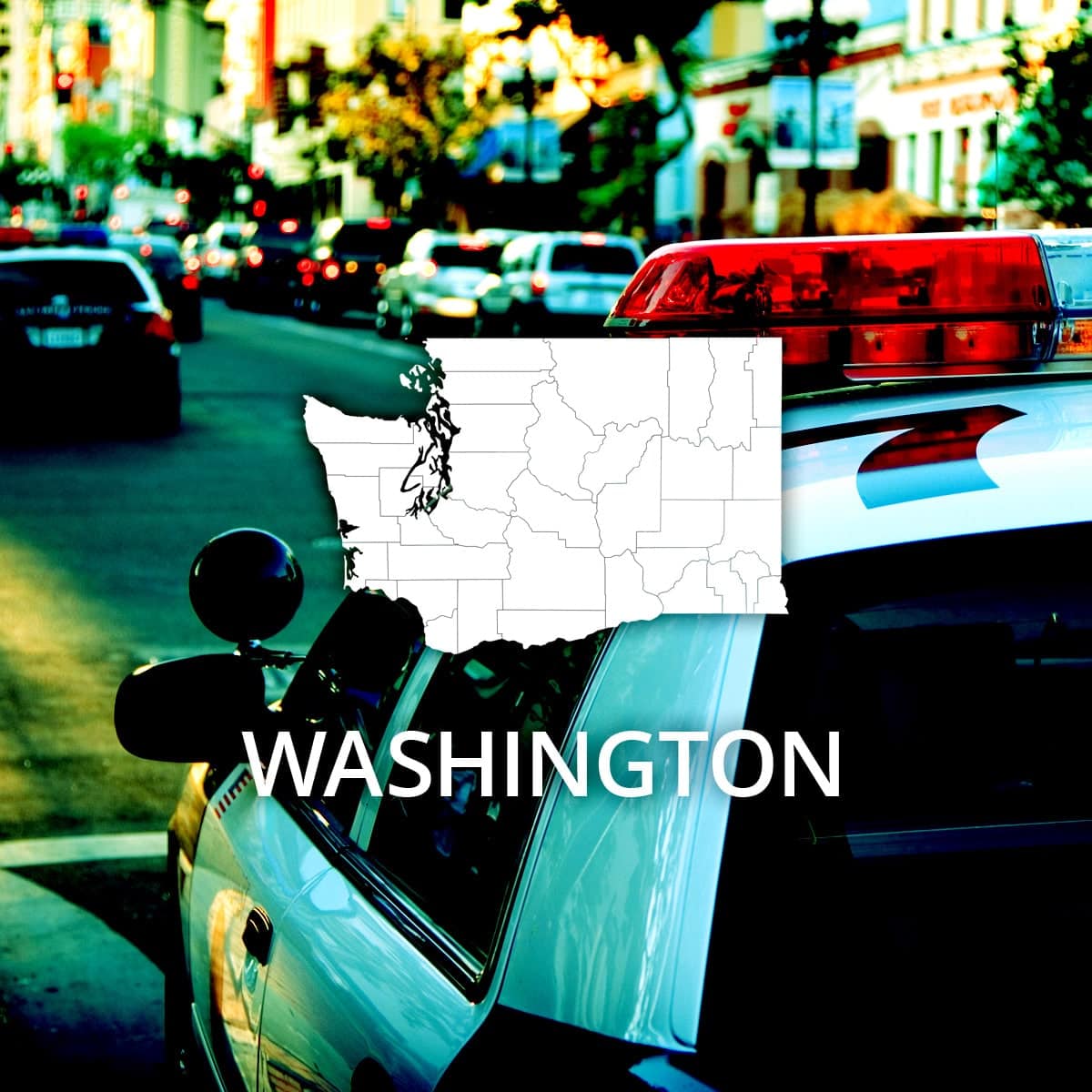 The Washington State Patrol is the statewide law enforcement agency that enforces state laws on the highways and beyond. This patrol started in 1921, when troopers rode Indian motorcycles to patrol the roadways. There were initially six patrolmen and in 1924 they began wearing uniforms. It wasn't until nearly ten years later in 1933 that the original "Highway Patrol Division" became known as the Washington State Patrol.

The Commercial Vehicle Enforcement Bureau promotes safe travel for large trucks and vehicles including school buses. This department also maintains the patrol's fleet of vehicles and protects the infrastructure of Washington State.

Washington's Fire Protection Bureau is headed by the State Fire Marshal, who helps to provide the public with fire safety education and tools. This department regulates fireworks licensing and offers an accredited certification program to officers. The Fire Protection Bureau also establishes guidelines for fire safety in public buildings and coordinates fire services in events of an emergency.

In the state of Washington, criminal and police records may be requested by the public on any person, but dispensed records are limited to only conviction information and arrests that are less than one year old. Other information included is pending dispositions and details for any convicted persons regarding sex crimes or kidnapping offenses.