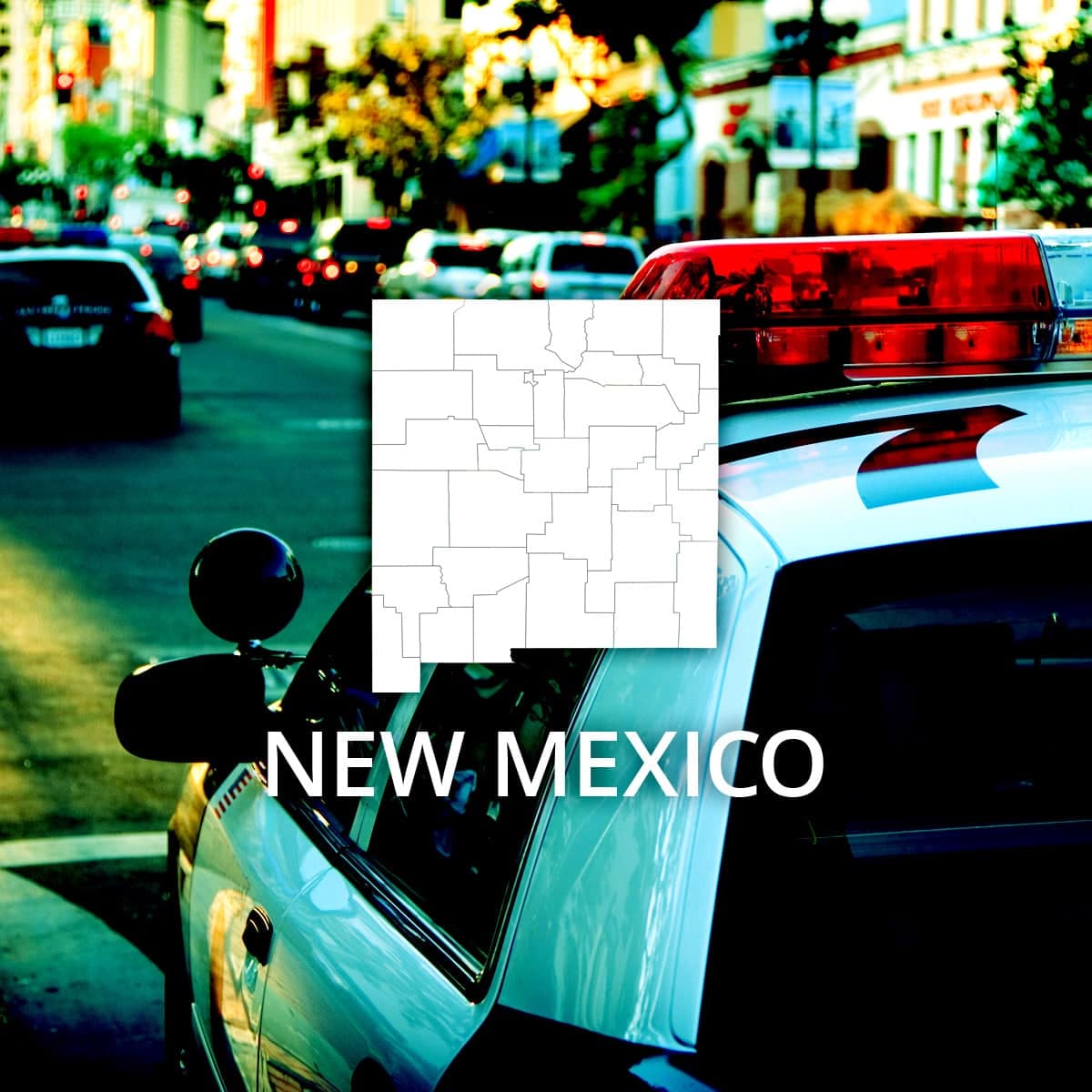 After becoming a U.S. territory in 1850, New Mexico Mounted Police were established in 1905. New Mexico then became a state in 1912, and this law enforcement agency continued to provide the main source of public safety in the state.

In 1933, after highways connected New Mexico to neighboring states, the legislature established a motorized patrol to enforce traffic and motor vehicle laws in the state. The majority of these officers patrolled the highways via Harley Davidson motorcycles.

There are two zones in the State Police Investigations Bureau. These officers primarily investigate and prevent crimes in the state. This bureau also conducts investigations and oversees the crime scene team, online predator unit and analytical unit.

The Uniform Bureau divides the state into 12 districts, each with one commander and main community post, where the public can interact with the officers and seek assistance and information in matters of law enforcement.