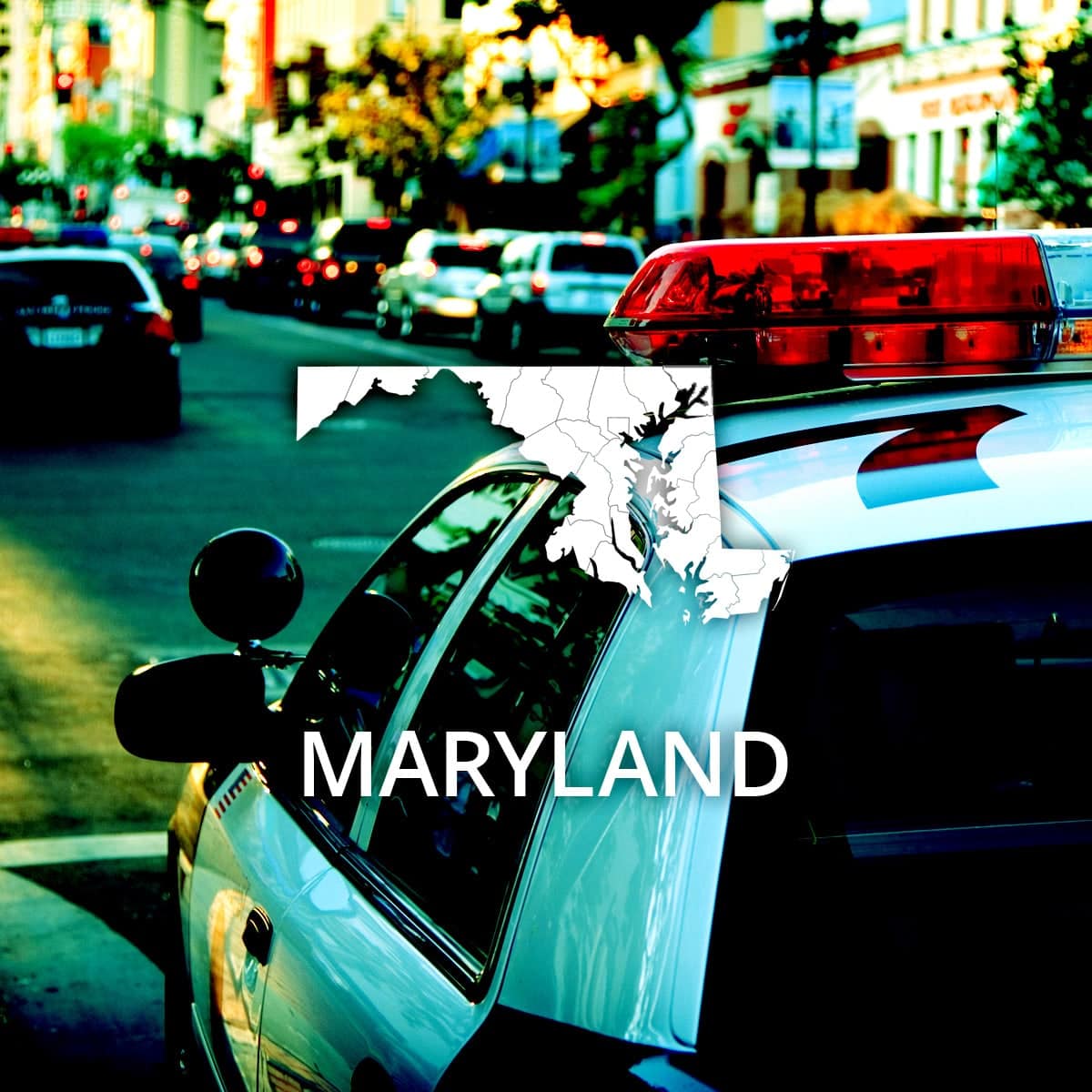 The state of Maryland had no official law enforcement agency until 1921, when the first police force was created to handle increasing crimes and traffic in the area. Later, the Maryland State Police was created in 1935, and was organized under the Department of Public Safety and Correctional Services in 1970. The force became its own executive department in 1994, and was renamed the Department of State Police one year later.

Modeled after the military's structure, Maryland Police has three main bureaus in which it operates. The Field Operations Bureau includes 23 barracks across the state and encompasses the troopers that interact with the public. This includes traffic and traditional law enforcement responsibilities as well as public events such as car seat checks and food drives. The Bureau also provides a K9 unit, Hostage Recovery Team, Motor Unit, Underwater Recovery Team, Commercial Vehicle Enforcement Division and Special Events Unit.

The Support Services Bureau offers daily support to the troopers in the field across the state. This includes Aviation Command, Central Records Division, Facilities Management Division, Motor Vehicle Division and Quartermaster Division. Services provided by this bureau include materials and management of communications systems and information technology for the Department.

Maryland police and criminal records are provided through the state Department of Public Safety. Fingerprint cards must accompany any request for a full state background check, and only employers may request a check for another person. The Central Repository may be found at 6776 Reisterstown Road, Suite 102 in Baltimore.

Motor vehicle accident reports and records can also be found at the Maryland Police Central Records Division in Baltimore. The fee is $4, and requests may be mailed or brought in person.