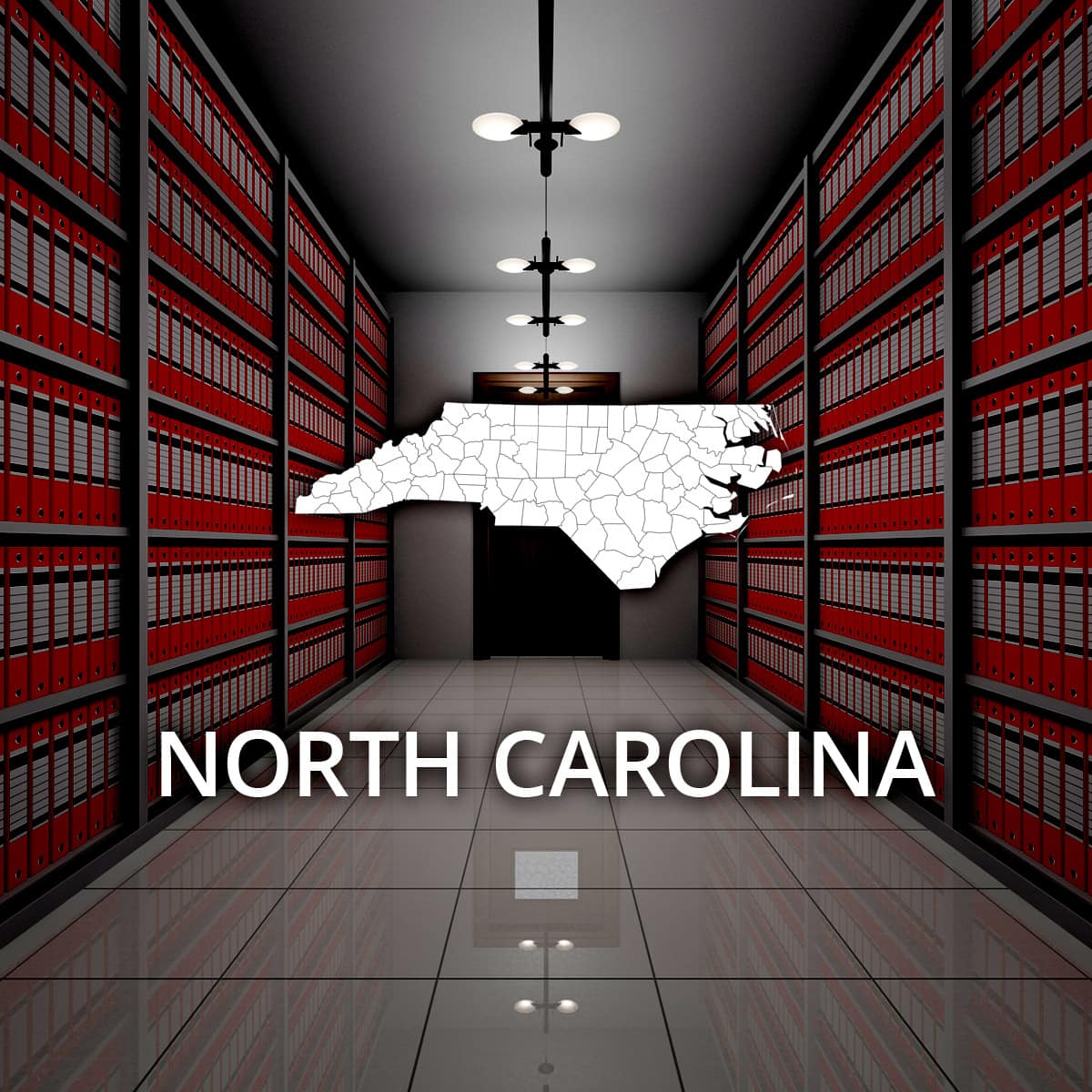 When the pirate Blackbeard ran his ship Queen Anne's Revenge aground in North Carolina in 1718, he sought clemency from the governor of the colony but was ambushed and killed instead by troops from Virginia. Similar fates had befallen many before him, as the lush region was embattled for its natural resources, ports, and foothold in the Americas. The rough-and-tumble legacy of the state would only expand in time.

Native Americans dominated North Carolina for centuries before the first English colony in the Americas, Roanoke, disappeared without a trace in 1580. Those who discovered the empty village were horrified to find only the word "Croatoan" scrawled on a tree. They might have learned from Juan Pardo, the Spanish explorer who established several forts near Native American settlements in the western part of the state: all but one of the people from the six Spanish forts had been killed within 18 months of arrival.

The Native Americans came from a variety of tribes but shared ancestors in the mound-building Mississippian people from the region around today's southern Illinois. Along the coast of North Carolina were a slew of woodlands-dwelling Natives including Pamlico, Machapunga, Waxhaw, Waccamaw, and Catawba. They were severely affected by diseases brought by white settlers and many of those left alive were gradually edged westward out of the state as Scots-Irish, English, and German settlers moved in and began to establish farms and plantations with slave labor.

During the American Revolution these immigrants were sometimes split between rebelling and staying loyal to the Crown. The rebels won against a band of mostly Tory settlers at the Battle of King Mountain, but the most decisive battle of the war fought in North Carolina was at Greensboro. There in March of 1781 the Battle of Guilford Courthouse saw Lord Cornwallis' Redcoats badly harmed but victorious against American rebels. Because Cornwallis decided to move his troops to the Virginia coast to regroup and resupply, a larger force of Americans were able to trap him at Yorktown and win the war.

In 1861, the Tar Heel State was the last of the Southern states to agree to secede from the Union. Of 125,000 sent to war, 20,000 died in battle and another 20,000 died of disease. After the war, "carpetbaggers" took over state government and ruled alongside Black freedmen, which triggered 100 years of violent backlash.

White conservative Democrats mustered support from the Ku Klux Klan, creating a dangerous and violent scene at the polls, essentially intimidating and threatening Black voters. In 1876, 150 Black voters were killed. When Democrats regained control of the state legislature in1896 they imposed racial segregation laws across the state. In 1898 the Democrats lead the Wilmington Insurrection during which they stormed city offices and the black newspaper, killing many and chasing away the mayor, enacting the only political coup in American history. The bigoted supremicists created poll taxes and literacy tests for voting, disenfranchising most Blacks from public participation. Despite the fact that Black freedmen had voting rights in 1810, the entire race was essentially shut out of politics from 1898 to 1965 when the Voting Rights Act was passed. This atmosphere of repression was the impetus for the Great Migration, in which Blacks moved out of the area to more progressive states.

The state experienced steady growth in the past century, from 1.9 million in 1900 to 4 million in 1950 to 8 million in 2000. The current population is over 10 million. Of these residents about 70 percent is Caucasian, a number that has been falling for several decades. The Caucasian majority comprised more than 75 percent of the population in 1990. Hispanics/Latinos comprise about 9 percent of the population, Asians are about 3 percent, and African Americans are about 22 percent.

Some of the population growth can be attributed to the expansion of the Raleigh-Durham Research Triangle, which includes the capital, Raleigh, and the universities of Duke, UNC Chapel Hill, and NC State. The research facilities and entrepreneurial businesses they foster make the area a powerhouse of businesses. It's located in the Piedmont region, which are the foot hills of the Appalachian mountains.

To search for the North Carolina criminal history of an individual, the offender database retains information for many years. It is searchable by name and returns information on offenses going back 40 years. The Clerk's office of the Superior Court allows individuals to request criminal searches on others. A search on RecordsFinder.com may return similar results.

The state Office of Vital Records offers birth, marriage or death records for such events in North Carolina. Certified copies of birth certificates are only available to the person named on the certificate and his or her parents or legal representative with proper identification. Others may be eligible to receive non-certified copies of the document as long as all of the information on the document can be provided.
Some vital records of North Carolina may be searched on RecordsFinder.com as well.

Probate records, including wills, information on estates and heirs, etc. are held by the clerk of the superior court for the county where the person lived or owned property. Contact the clerk for more information on searching records and retrieving information. This map may help: http://www.nccourts.org/Courts/Trial/District/Documents/SuperiorCourtmap.pdf