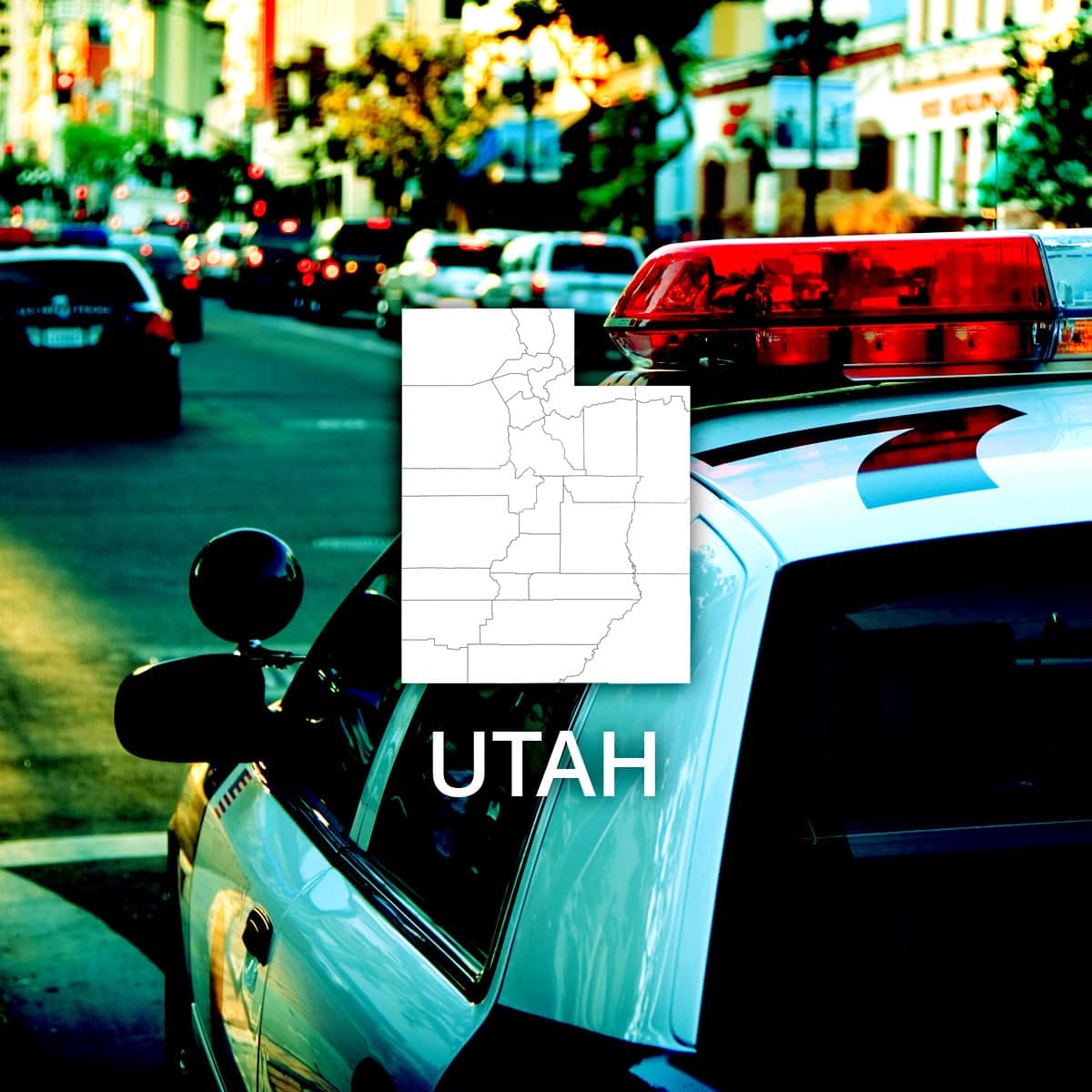 In Utah, the statewide police force is the Utah Highway Patrol, operating under the Department of Public Safety. In 1923, the state's legislature gave the State Road Commission the power to patrol the state's highways. In 1925 an additional part-time section of officers was hired to help patrol the roads and was called the "State Road Police Patrol." The force was renamed the "Utah Highway Patrol" in 1933, and in 1935 it was given statewide police powers.

The Utah Highway Patrol is only one of the divisions of the Department of Public Safety. Other divisions within the department include the following: Dive Team, Fire Marshal, Forensic Services, Emergency Management, Criminal Identification and State Bureau of Investigation.

The Dive Team is utilized by multiple agencies across the state when it is necessary for divers to search for evidence in homicides and drowning. The Fire Marshal coordinates services and programs with the state's fire departments to educate the public on fire preparedness and prevention.

Forensic Services employs modern crime lab testing and methods to aid law enforcement in ongoing investigations and cold cases. Fingerprint testing, DNA analysis, trace evidence, toxicology and firearm analysis are all services of the lab. Emergency Management helps to provide communication and services in the event of a natural disaster or other threat to public safety.

The Bureau of Criminal Identification oversees issuing of firearm permits, criminal histories, missing persons and Amber Alerts. The Bureau of Investigation aids local and county law enforcement officers in investigations of major crimes across the state.

In Utah, police records and criminal histories can only be released to the person named in them. In other words, you can't request records for another person. However, an individual may fill out a release form to request their records and have them sent to an approved third party.