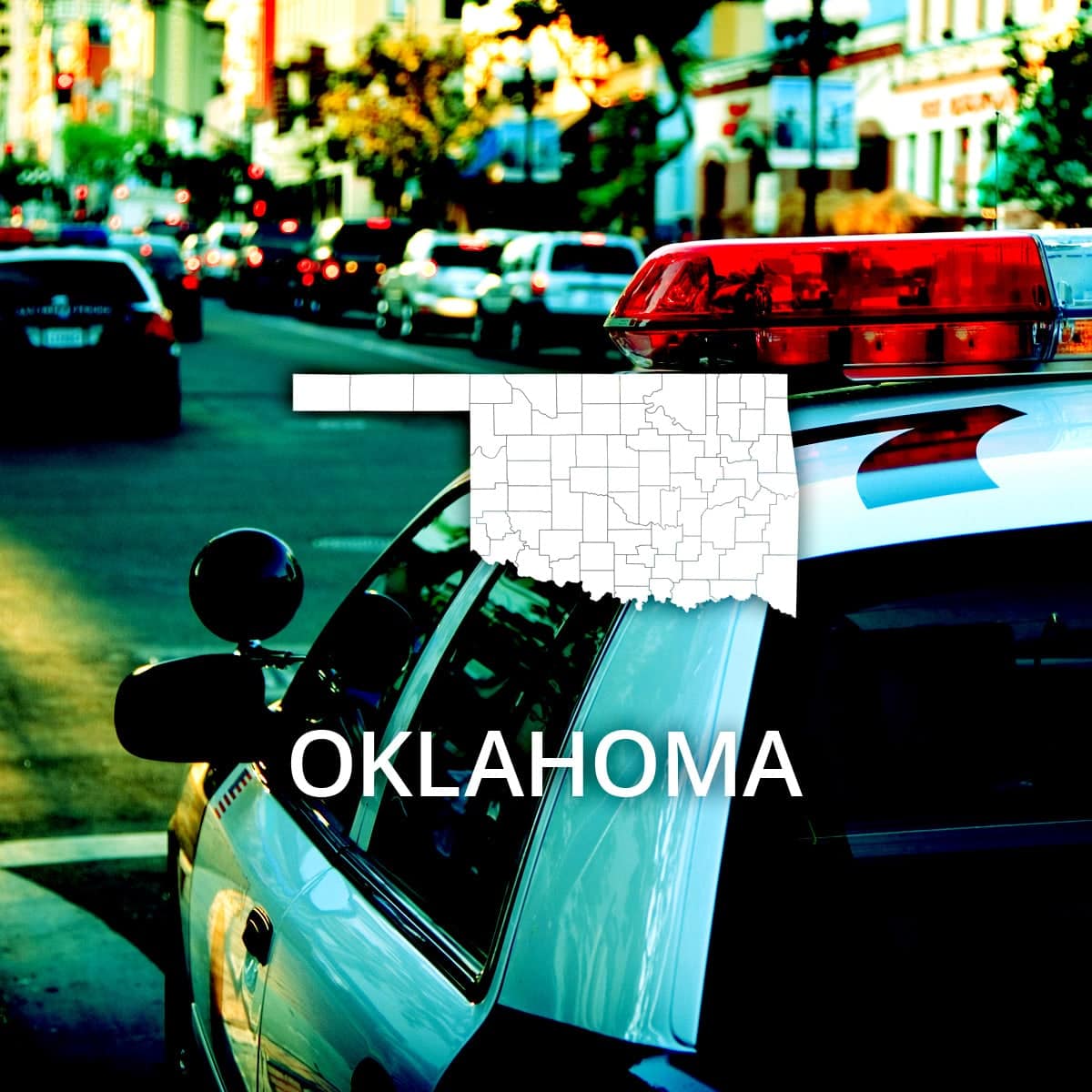 Oklahoma houses multiple police stations in municipal locations across the state, but the Bureau of Investigation is the law enforcement agency with statewide jurisdiction. This bureau was created in 1925 as a direct result of outlaws fleeing from law enforcement by simply crossing county lines and escaping the established agencies' jurisdictions. One year after its creation, the Oklahoma State Bureau of Investigation was applauded for reducing the number of bank robberies in the state by 75%.

The main divisions in the Oklahoma Bureau of Investigations include the following: Investigative, Forensic Laboratory and Law Enforcement. This bureau also governs handgun licensing and police records for the state.

The Investigative Division is divided into six different regions, aiding local police officers by collecting and preserving evidence at the scene of a crime, conducting undercover investigations, catching criminals and interviewing witnesses. The headquarters is located in Oklahoma City.

Oklahoma police records and criminal history checks may be conducted based on fingerprints or a name and birth date. Personal information is redacted from public viewing, but otherwise arrest and conviction records may be returned for a fee of $15-19. The Department of Corrections also provides a search in the violent offender and sex offender databases for $2.