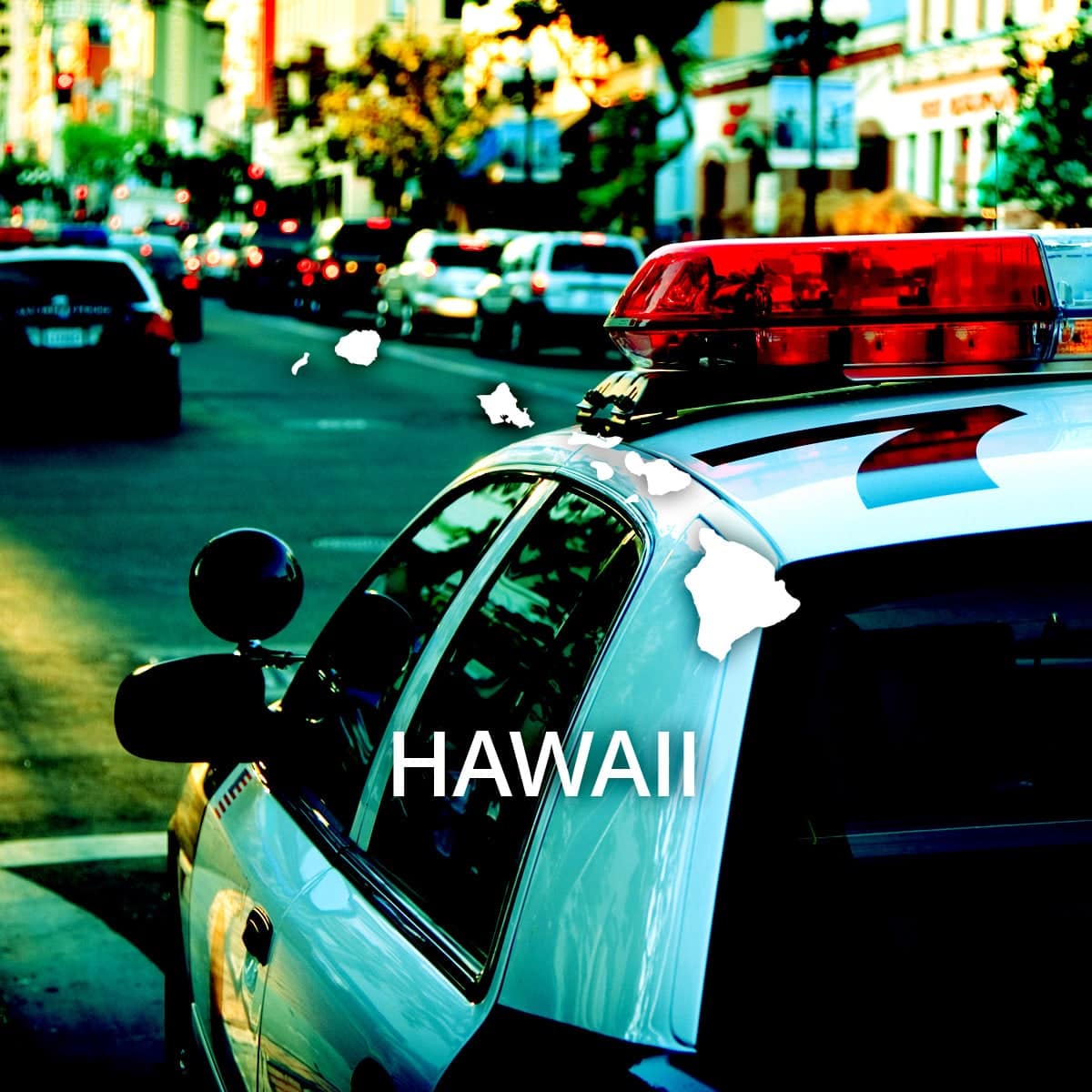 The Hawaii Police provide crime stoppers hotlines so that the public can anonymously provide tips related to any crime in their area. There are also dedicated hotlines to tips regarding warnings of tragic crimes that may take place in a public arena. Hawaii Police also administer a Text to 911 program so the public can text when a voice call isn't possible.

The Law Enforcement Division of the Hawaii Department of Public Safety also includes the Narcotics Enforcement Division and Sheriff Division. These departments and divisions work together to enforce laws and investigate crimes, patrol neighborhoods and conduct arrests on a local and state level.

The Sheriff Division serves warrants, conducts arrests, provides security at public places and hospitals, provides protection to the Governor and other Capitol Building personnel, and conducts civil and criminal investigations and background checks.

The Hawaii Criminal Justice Data Center maintains police records for the state and distributes them when requested. In Hawaii, you can request a criminal record check of anyone who had an arrest that resulted in a conviction. These checks can be conducted online, with a name or fingerprints, and are also payable online. Requests can also be mailed to the center at 465 S King Street, Room 102 in Honolulu. Record checks are $30 each, and an additional $20 if a notarization is required.