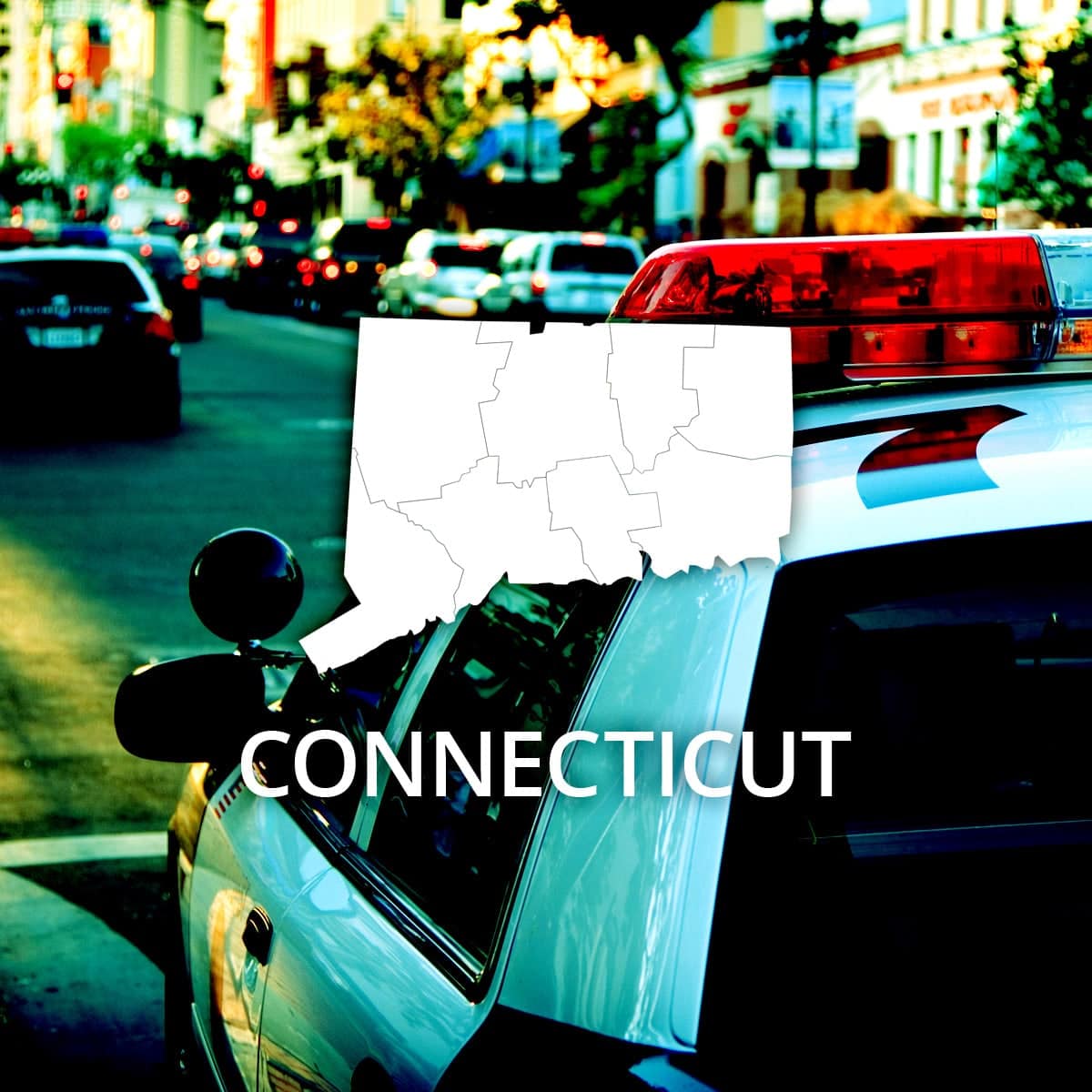 The Connecticut State Police Department was created in 1903 and initially employed five men to mainly enforce local liquor laws and prevent production of moonshine. This is one of the oldest police forces created in the U.S. Patrolmen traveled the state via railroads at first, until auto patrols were used. Officers worked for days at a time, staying in barracks built specifically for this purpose.

The Connecticut State Police are a division of the Department of Emergency Services and Public Protection, as provided for by the state's legislature. This state department also oversees the Fire and Explosion Investigation Unit, Amber Alert services, Special Licensing and Firearms, Recruitment and Selections, the Public Information Office, Deadly Weapon Offender Registry as well as the State Police.

The Fire and Explosion Investigation Unit employs officers and investigators who specialize in determining the cause and origin of fires. They also inspect amusement park and carnival rides, conduct investigations regarding hazardous materials and issue explosive licensing, and train law enforcement in all of these matters.

Special Licensing and Firearms specializes in issuing firearm licenses and regulation of their sales. Other duties of this division include licensing bail bondsmen and enforcement agents, private investigators and precious metal brokers.

The Public Information Office provides details to the general public regarding missing persons cases, highway accidents, searches for witnesses to crimes and any other information provided to the media.

Connecticut has a Deadly Weapon Offender Registry which maintains information on anyone convicted of committing a crime with a deadly weapon. This registry includes those offenders found not guilty due to mental illness. Offenders must register within 14 days of their release, and verify their information on an annual basis.

The Connecticut State Police Bureau of Identification provides public police records regarding crimes committed in the state. A request form must be submitted and fees paid before results will be provided. It is possible to search by name for only the existence of a record, conviction history, or conviction history based on a fingerprint search.