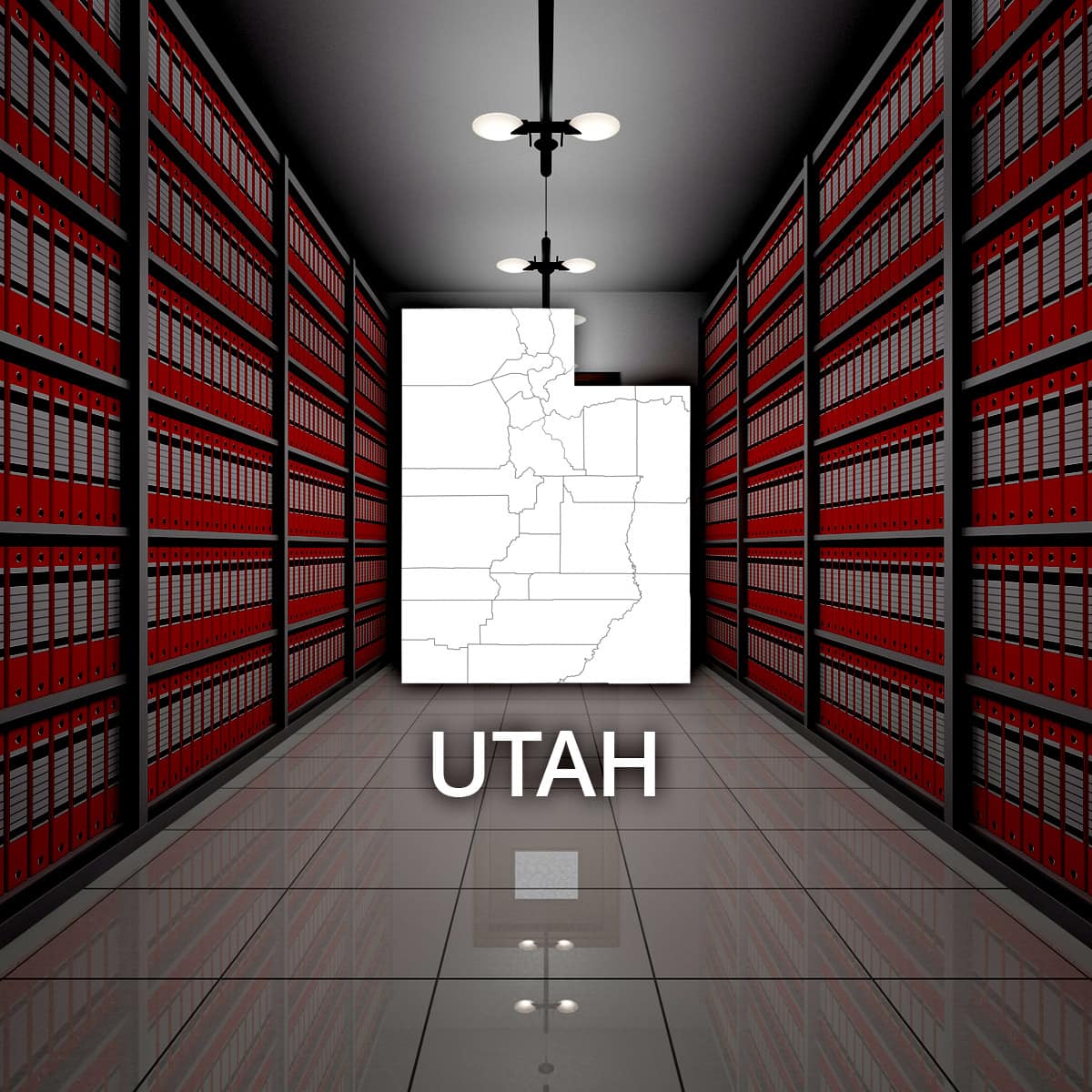 Mining coal and drilling for oil are not industries one normally associates with the state of Utah, but true to its "Beehive State" motto of industry and productivity, residents of this Western state have found ways to monetize many of the state's assets. Tourism is a major industry here as well, taking advantage of the publicity received for the 2002 Olympics, the 47 inches of annual snowfall for world-class skiing, and the proximity of national parks for hiking and related outdoor activities.

Utah's history is as varied as the opportunities there. The region was home to many Native Americans prior to the first permanent European settlers. The Great Salt Lake was a stopover for migrants moving across country in the 1830s.

In 1848, when the United States took possession of much of the West from Mexico, the Mormons, or members of the Church of Latter-Day Saints, set their sights on this sparsely-populated area to create the State of Deseret. They hoped to create a government that would be recognized by the U.S. federal government but would allow the LDS church principles to be written into the constitution and laws. The area of Deseret would cover all of present-day Utah, Nevada, half of Arizona, and some of central California. Prior to Utah achieving statehood in 1896, a shadow government of Deseret existed, established laws and appointed judges while the state was under territorial government. Dreams of creating Deseret faded away about 1870 when the transcontinental railroad was complete and new settlers began to pour in.

In 1865 the Ute band of Native Americans sought reparations for the deaths of some members by blaming the white Mormons for bringing diseases. When they met with the Mormons to discuss their grievance a scuffle broke out and a Native was beaten for aiming his bow at a member of the Mormon community. Soon thereafter some settlers were ambushed and one killed. Those events precipitated the Black Hawk War that lasted until 1872. The war consisted of more than 150 skirmishes in south-central Utah. The federal government did not get involved until after 1867.

At the same time, the federal government was growing concerned about the practice of polygamy among Mormons in Utah. Because the territorial governor was Brigham Young, also the leader of the church, the government sent a secret military force to depose Young and install an alternate leader of Utah government in 1857. Young found out about the military force and sent his own troops, called the Nauvoo Legion, to meet them. Young eventually stepped down from the governorship but remained in power by virtue of his religious leadership.

A wagon train of settlers from Arkansas that was traveling through Southern Utah in 1857 became the victims of heightened fear of outsiders and fear that the federal government might invade and take over Deseret. The Baker-Fancher wagon train of nearly 140 people, many families with children, was ambushed by the Nauvoo Legion disguised as Paiute Indians when they stopped to camp 200 miles from Salt Lake City. The soldiers, under the direction of a commanding officer and with the complicit agreement of the local Indian Agent, decided to massacre the party and leave only small children alive. Once the deed was accomplished the peoples' belongings were divided up and sold, the children taken in by local families. The incident wasn't fully investigated until after the Civil War, but the children were taken back to families in Arkansas. It's now called the Mountain Meadows Massacre.

The top employers in the state, like many other states, are health care companies. Nearly 9 percent of all jobs in the U.S. are now healthcare related. University Health Care, University of Utah Health care, Intermountain Medical Center, and Utah Valley Regional Medical Center are among the top 10 employers in the state with a shared total of about 22,000 jobs. Also on the list are Brigham Young University in Provo with 4,000 employees, C R England trucking and freight with 3,300 employees, ICON Health and Fitness in Logan with 3,000 employees, Sun Products soap/detergents with another 3,000 jobs.

The state claims the highest literacy levels of any in the nation, and that may be true as 90 percent of adults have a high school diploma and more than 30 percent have a college degree. The state's current population of almost 3 million enjoys a median household income of nearly $60,000.

Birth records fewer than 100 years old are not considered publicly available, nor are death records fewer than 50 years or marriage and/or divorce records fewer than 75 years old. The state office of vital statistics suggests checking with the county clerk or clerk of courts in the county where the marriage or divorce took place for those records. Birth and death certificates may be requested from the vital records office but they will only be given to one of the people listed on the certificate or a legal representative.
Utah state vital records are also available on public records databases such as RecordsFinder.com.

Probate records trace the disposition of a deceased person's property and the heirs to whom it is given. Historical probate records may be found in the state archives but records within the past 50-100 years should be requested from the county court where the person lived or owned property.