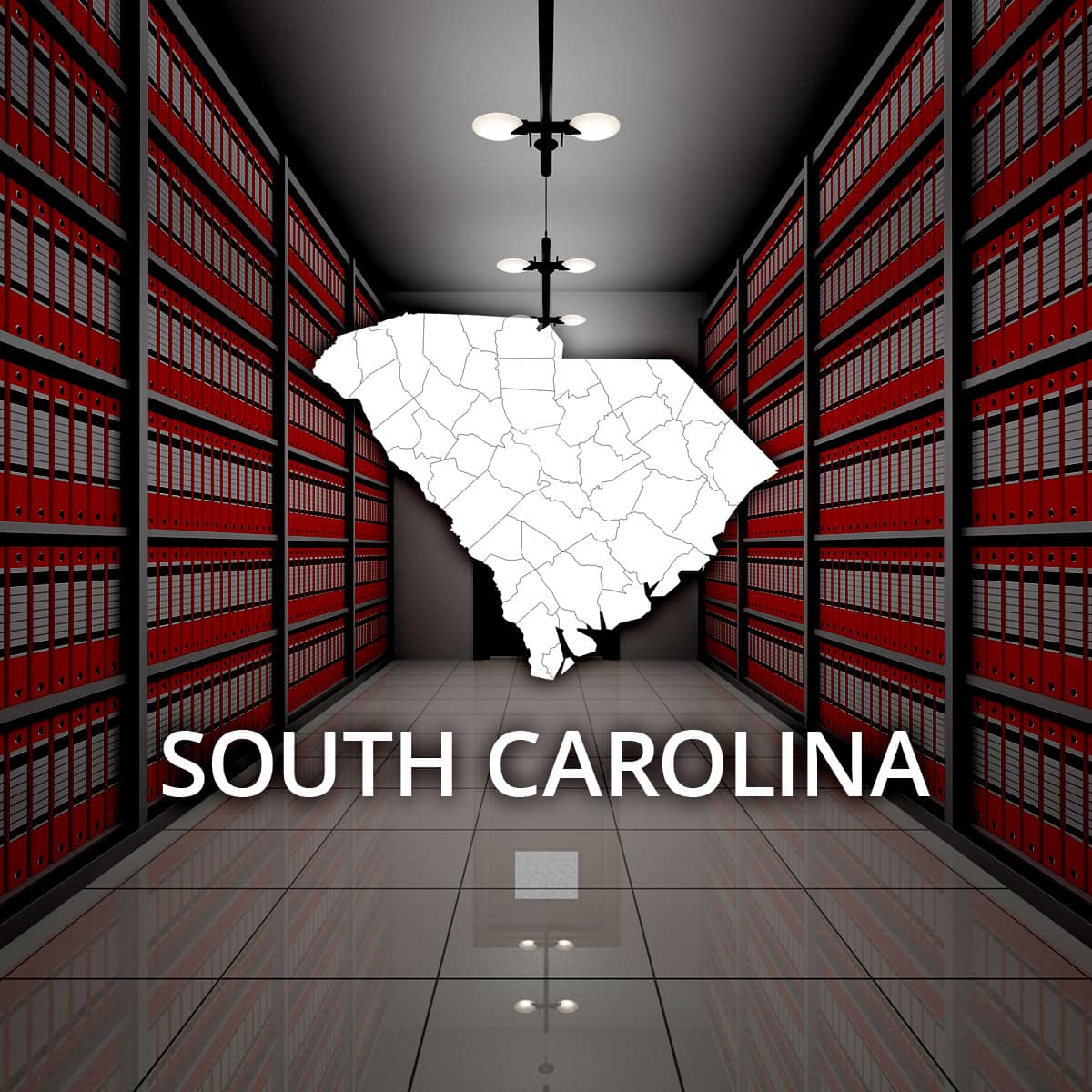 South Carolina is a 32,000-square-mile tropical coastal state with many estuaries. Due to its location, the state is prone to hurricane and cyclone damage.

What's now two states started as one colony, given by King Charles II to aristocrats who then sought to sell parcels for farms. In 1719 the residents took control of Carolina, and in 1729 it became the separate colonies of North and South Carolina. The original inhabitants were members of Cherokee, Catawba, and Yamasee Native American tribes, who made it difficult for French and Spanish settlements to thrive: one Spanish settlement of 600 people was abandoned in three months.

English settlers had better luck here, finding the soil rich for farming rice. Others brought the indigo crop from the Caribbean islands. Demand for indigo and cotton increased the need for African slaves, and by 1708 they were the majority of the population. In 1739 slaves started the Stono Rebellion, marching south to Florida where they believed the Spanish would grant them freedom and their own land. Dozens of white farmers as well as slaves were killed before the group was stopped near the Edisto River. Soon afterward the legislature passed a bill making slave gatherings illegal. Called the Negro Bill of 1740 it enacted new restrictions on importing slaves from Africa (because they were more militant), prohibited educating slaves, and restricted "manumission" or freeing slaves. It also set new standards for treatment of slaves.

Due to the region's beginnings as a land grant and ownership by aristocrats – as well as to the wealth of many landowners, much of South Carolina was loyal to the British crown during the American Revolution. The British seized the city of Charleston, South Carolina during the war, controlling the key Mid-Atlantic port. At the Battle of Cowpens, a 1,200 man British force under the young commander Banastre Tarleton raced into battle with a superior American force lead by Brigadier General Daniel Morgan. The British had marched for several days and were in need of rest and food, but Tarleton pushed them into battle, and they were tricked into attacking the Americans head-on. About 700 British troops were taken prisoner, and the table was set for Cornwallis' defeat at Yorktown.

An unforeseen consequence of the Revolution was that thousands of slaves fled the state, either in search of freedom in another colony or out of loyalty to Britain. Some historians put the number of South Carolina slaves who left at 8,000.

The state foreshadowed the secession of the Civil War in 1828 when it decided that certain tariffs imposed by the federal government were null and unenforceable in South Carolina. The issue faded as abolitionists rallied for the end of slavery, but the "states rights" defense had been established and would be used as an excuse to secede from the Union. Tensions were high and a memorable incident was when South Carolina congressman Preston Brooks beat Massachusetts Senator Charles Sumner with a metal tipped cane on the floor of the Senate chamber for making an abolitionist speech.

The Civil War began when South Carolina seceded and Confederate troops began shelling Fort Sumter in Charlestown harbor, but the state suffered badly as a result. Sherman's Union army marched through in early 1865, taking the capital of Columbia and setting fire to many buildings. More than 18,000 state residents died in the fighting.

After the war, many measures were undertaken by groups like the Ku Klux Klan and Red Shirts to keep African Americans from voting. In 1895 the Democrats passed a new constitution that effectively restricted voting with a variety of literacy tests and poll taxes, disenfranchising the majority of Black voters. These regressive laws in Southern states caused 6.5 million Blacks to move to more accepting cities in the north and Midwest during the Great Migration.

The current population of South Carolina is almost 4.9 million and it is growing steadily. Of that total, 68 percent is Caucasian and almost 28 percent is Black. Eighty-five percent of adults hold a high school diploma, and 25 percent have a college degree. The median household income is $45,000, and 16 percent live in poverty.

Government is the largest industry in South Carolina, employing more than 368,000 people. Second is Greenville Memorial Hospital with 16,000 employees, and third is Medical University of South Carolina in Charleston, with 12,000 jobs. There are 7,000 employed by BMW manufacturing in Greer, and the Palmetto Health Richland Medical Center employs 4,200. There are still nearly 5 million acres of farmland in the state, with products ranging from broilers to turkeys, cotton to corn and cattle.

The South Carolina Law Enforcement Division allows individuals to search their own or another person's criminal background for a fee of $25. You must supply the person's full name and birthdate or name and social security number for a successful search. Similar results are likely when performing RecordsFinder.com's South Carolina criminal records search.

An application is required for each request of a birth, death, or marriage certificate from the South Carolina Department of Health and Environmental Control's vital records. These records are not considered public so the individual making the request must show identification and justify their request. Certain records become public after a significant period of time, often 100 years. Nevertheless, South Carolina vital records can be accessed through online searches.

Probate records, which document the property left when a person dies, are filed in the local probate court office. RecordsFinder.com website allows a search of many South Carolina court records. Search results are an index and summary of actual files which then may be requested from the court where it was filed.