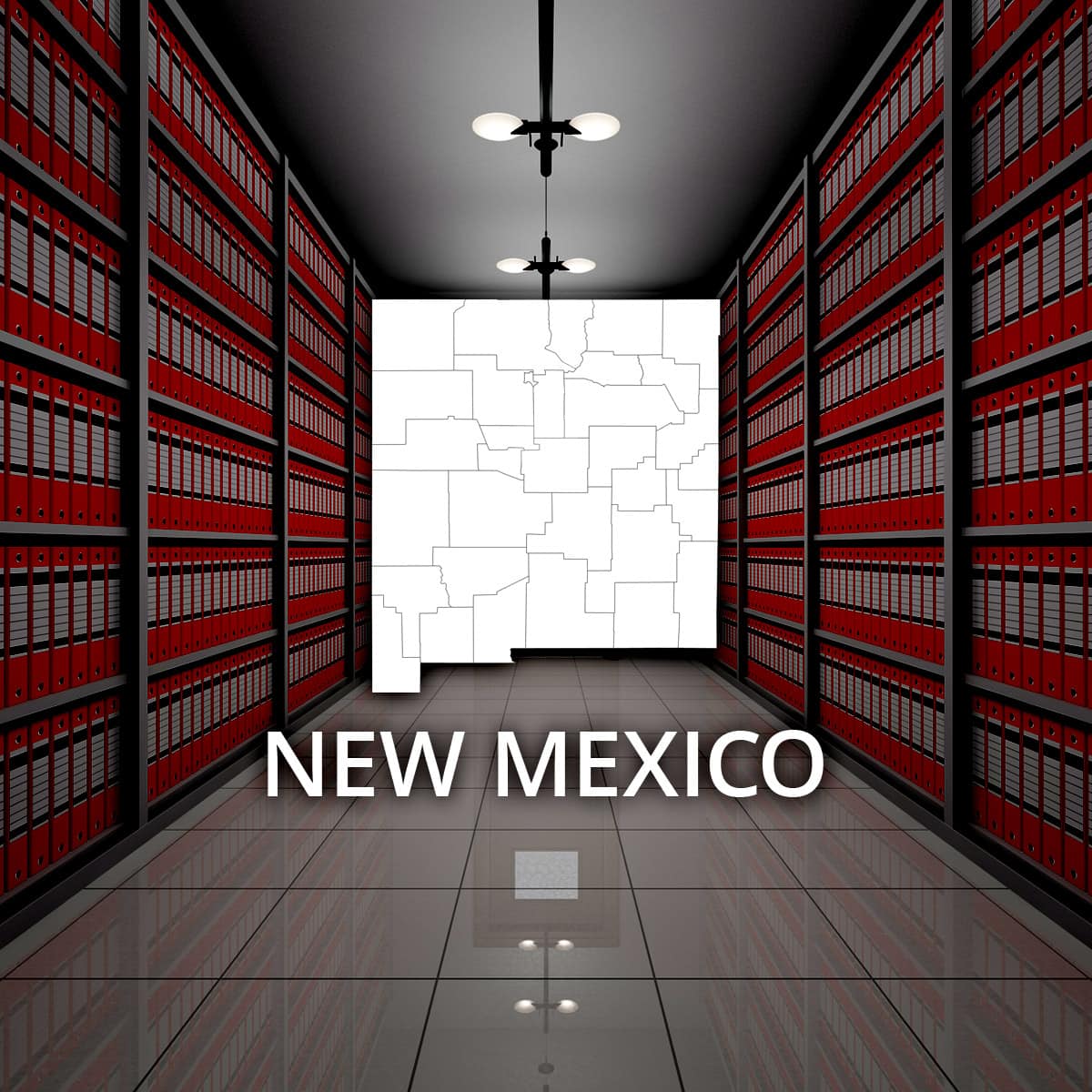 The Clovis People were the first inhabitants of the challenging terrain of New Mexico, thousands of years ago. They were followed by the Pueblo people and Navajo, Apache, and Ute. The remnants of these pre-European civilizations are preserved in national parks like Petroglyph National Monument near Albuquerque, Aztec Ruins National Monument, and Gila Cliff Dwellings National Monument.

Many of the prehistoric settlements had been deserted long before Europeans first visited the area. The Clovis and cliff dwelling Puebloans were only legends when Francisco Vasquez de Coronado organized an expedition to find the legendary Seven Cities of Gold in 1540. The first governor of New Mexico was Juan de Onate in 1598 who founded the San Juan de los Caballeros colony on the Rio Grande.

The settlement of Santa Fe preceded Albuquerque by 100 years. Santa Fe was however abandoned by the Spanish for 12 years during the Pueblo Revolt of 1680. Those returning to the area after the situation was resolved settled Albuquerque in 1706. It later became the highest-altitude state capital in the country at 7,000 feet above sea level.

Ownership of the land eventually known as New Mexico changed hands many times. The Spanish ceded it to Mexico in 1821 following its war of independence. Texas claimed a portion when it seceded from Mexico in 1836. A corner of the state was controlled by France until the Louisiana Purchase in 1803. In 1850, the United States secured the portion from Texas and created the New Mexico Territory which included present-day New Mexico, Arizona, and part of Colorado.

Settlers of Spanish and Mexican descent who inhabited New Mexico during its acquisition by the United States were given citizenship and their land claims transferred, giving them significant (non-white) influence on the region in years to come. Native Americans were moved to one of 20 reservations established here.

The state was divided during the Civil War, as Arizona and Texas sided with the Confederacy while New Mexico was a Union state. The Confederacy attempted to solidify its hold on the Southwest with the New Mexico Campaign but New Mexico held fast to the Union after the Battle of Glorieta Pass in 1862.

New Mexico was admitted to statehood in 1912 as the 121,298 square mile parcel it is today. The government saw much promise in the arid, sparsely-settled area and began using it for ordinance experiments. The Los Alamos area is best known for the government's underground atomic bomb tests prior to World War II, the site of the Manhattan Project that developed the bombs dropped on Japan. In addition, three major Air Force bases were sited here, including Kirtland, Holloman, and Canon.

The state's relationship with Native Americans has always been fraught, from moving them to reservations to forced education of Native children to not allowing Natives to vote on the basis of them not paying property taxes. The latter was finally overturned by a Native and veteran who filed suit against the state in federal district court in 1948.

In the 1920s oil was found in Lea County in the town of Hobbs. The ensuing flood of "black gold" enriched the state, and the pocket of fossil fuel was pumped until 2002. Both the discovery of oil and the influx of government scientists and workers caused the population of the state to grow rapidly for decades. In 1900 there were 195,000 residents here, but by 1920 that had grown to 360,000 and by 1950 it was 681,000. New Mexico's current population is almost 2.1 million. Even so, the population density only averages out to 17 people per square mile.

The state's median household income is $44,968. About 84 percent of adults have a high school diploma, and 26 percent have a college degree. Still, 20 percent of residents fall below the poverty line.

The state's largest employers include the University of New Mexico in Albuquerque, with 12,000 employees, Los Alamos National Laboratories with 11,000; Sandia Corp. in Albuquerque with 8,700, University of New Mexico hospitals with 5,600, and ABQ Health Partners of Albuquerque with 5,000. One study determined that more than 10 percent of the jobs in the state were connected to the government, whether military bases or parks.

A recent online article listed tiny Gallup, with 22,000 residents, as the most dangerous place in the state due to its relative crime rate: people there have a 1 in 48 chance of being a victim of violent crime and a 1 in 10 chance of being a victim of theft, according to the article. Also listed (in descending order) were Taos, Socorro, Artesia, and Deming. Albuquerque was number 6 on the list; FBI statistics show its 560,000 residents reporting 4,900 violent crimes in 2014 along with 30 murders or non-negligent homicides. The same FBI statistics show Roswell with 48,600 residents, 372 violent crimes, and 3 murders or non-negligent homicides.

In order to access another person's New Mexico criminal records through the state department of public safety, one must have a signed and notarized form from the person whose information is sought. A search on RecordsFinder.com may produce similar results.

The New Mexico court system has a searchable database of offenses but you must have the name and birth date or name and driver's license number of the individual you are seeking information on. RecordsFinder.com website allows one to search for those convicted of crimes by name.

Copies of birth and death certificates generated by the New Mexico Department of Health are restricted to certain people. Only those with a direct relationship to the person named on the certificate may legally obtain a copy. Another way to gain access to New Mexico vital reports is performing an online search on RecordsFinder.

Probate records may be found online at each of the county clerk's offices in New Mexico. The Santa Fe County Clerk's site allows searches by name or book.