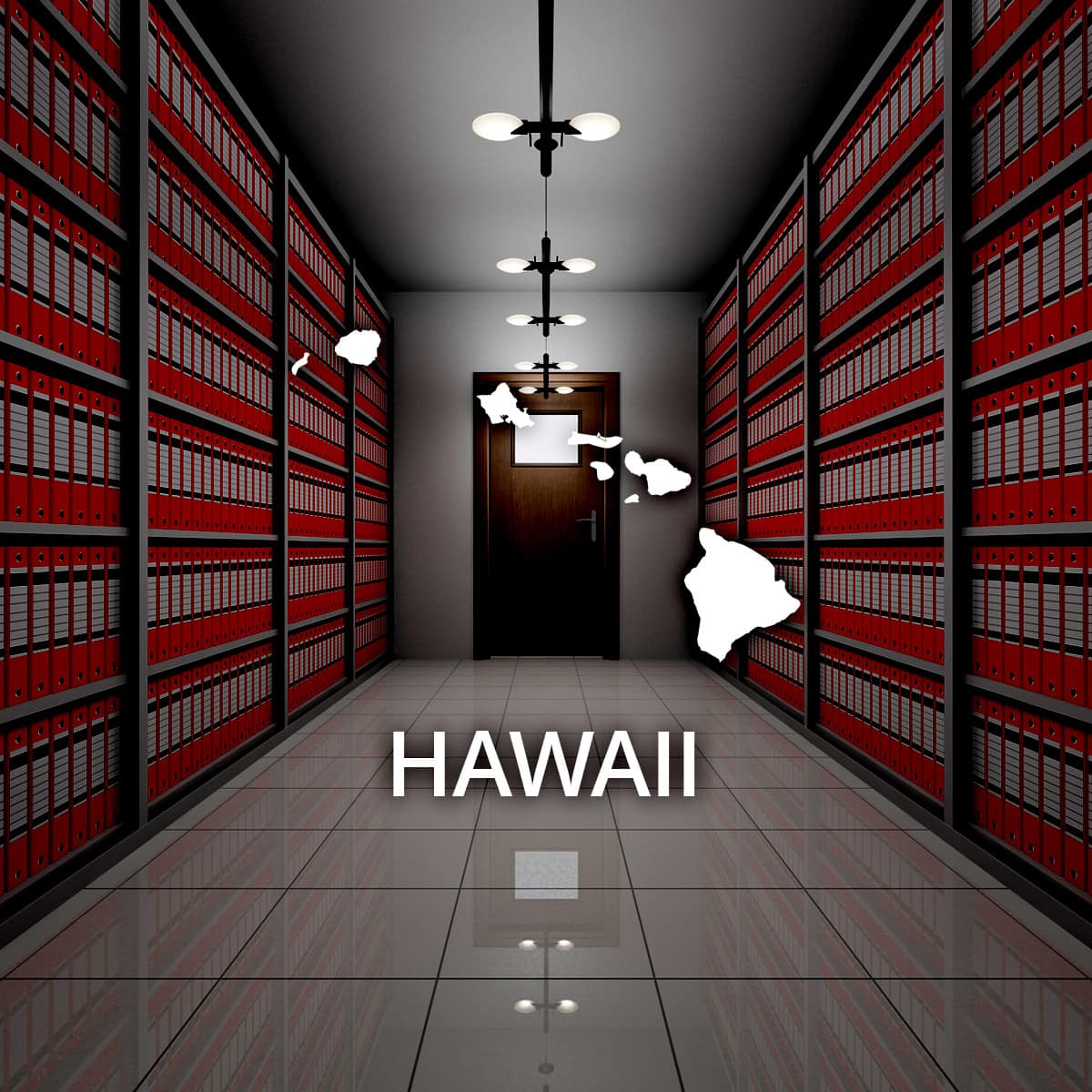 Hawaii is thought of as an exotic tropical dreamland, but to its approximately 1.4 million residents, the island archipelago is home. Those residents constitute a significantly diverse community, with 38 percent Asian, 10 percent Native Hawaiian or Pacific Islander, and 10 percent Latino or Hispanic. More than 25 percent speak a language other than English at home.

The eight volcanic islands that comprise the state are a total of 10,931 square miles of land. Although Hawaii is the largest with over 4,000 square miles, only 185,000 people live there; Oahu is the most densely populated, with over 950,000 people on its 596 square miles. Another island, Ni'ihau, is home to only 170 people, and Kaho'olawe is not populated because it lacks fresh water, is mostly bare rock, and was used as a military bombing range for many years (native Hawaiian ceremonies are held there).

The islands were originally occupied by Polynesians and Pacific Islanders who arrived by boat and established settlements – oftentimes individual tribal kingdoms – on the islands. The islands were unified under a single ruler, King Kamehameha, in the late 1700s, and were recognized as a sovereign nation.

The first documented Europeans to arrive on the islands was in 1778 when British explorer Cook arrived and gave the islands the name Sandwich Islands. Unfortunately the next time he visited he was killed when he abducted the King of Hawaii, Kalani'ōpuʻu, to get the islanders to return a boat they had taken.

In 1877, European missionaries and advisors began to have influence when the reigning king died without an heir. The new Constitution stripped the king of most of his powers and disenfranchised natives in voting. The United States took the islands by coup d'etat in 1893 and annexed the islands.

The Native population declined as Europeans, particularly whaling ships, began visiting regularly. Because they were not immune to common diseases, the population of Hawaiians was decimated by measles, smallpox, and influenza by the 1850s. Leprosy was introduced by immigrants from China at about the same time.

The popular notion of a laid-back Hawaiian lifestyle including outdoor sports like surfing was brought into average middle-American homes in the 1960s with the television program Hawaii 5-0, about a diverse police force that fought crime. In the 1980s, actor Tom Selleck took the vision a step further with the program Magnum P.I. in which he played a private investigator.

The median household income is $68,000, and the median rent is $1,417. More than 90 percent of adults have a high school diploma, and more than 30 percent have college degrees. Five of the state's largest employers are health-related businesses: Kapiolani Medical Center, Tripler Army Medical Center, and Queens Medical Center employ thousands. The top employer in Hawaii is Altres, a personnel consulting business with over 10,000 employees.

Violent crime in this tropical paradise hit a historic high in 2013 when there were 287 incidents per 100,000 residents. The numbers didn't vary much in the following reporting year, but 2014 was the first time that a new definition of rapes and the new category of human trafficking were included in the Uniform Crime Index for Hawaii. The result was 545 more violent crimes statewide than had been previously recorded. The state continued to count rapes under the previous definition ("legacy") which for the previous 10 years hovered just above 300 per year.

In 2015, Hawaiian Governor David Ige passed legislation to put every register gun owner from the state on the FBI's watch list called Rap Back that will notify local officials if the individual is involved in criminal activity elsewhere.

The state has made most court records available online, but it is limited. One database, ecourt Kokua, has none of the records from district courts other than traffic court records, but some of those records can be accessed from the second database. The second database, called Ho'ohiki, includes criminal and civil cases in family and district courts but is incomplete. Intermediate appellate and state supreme court records are on online.

The HI Criminal Justice Data Center allows Hawaii criminal records searches on any individual for a fee. Another site maintained by the state will specifically search for records on sex offenders.

RecordsFinder.com may also allow searchable access to court and criminal records from Hawaii.

Certified copies of birth and marriage certificates may be obtained through the Hawaii Department of Health's Office of Vital Records if the person making the request can supply all of the necessary information to identify the record as well as identification proving that they are related and have a right to the records. Otherwise, information contained on the records is confidential. A fee applies to all orders. See this link for more information: http://health.hawaii.gov/vitalrecords/how-to-apply-for-certified-copies-of-vital-records/.

The state Office of Accounting and General Services makes available some wills and probate documents, marriage records, ship passenger manifests, and other records dated 1917 and before through the state archives. Also found here are some naturalization records, census, and divorce records. Many older documents are still in the Hawaiian language, others have been translated.
However, there is a more effortless way to access Hawaii vital reports by running a search through RecordsFinder's database.

Research of land deeds is possible online through the state Bureau of Conveyances from 1992 to the present. The search requires a fee but may be done by name or document number, and documents within that time frame are digitized for immediate download. Earlier documents can be ordered online and sent through the mail.