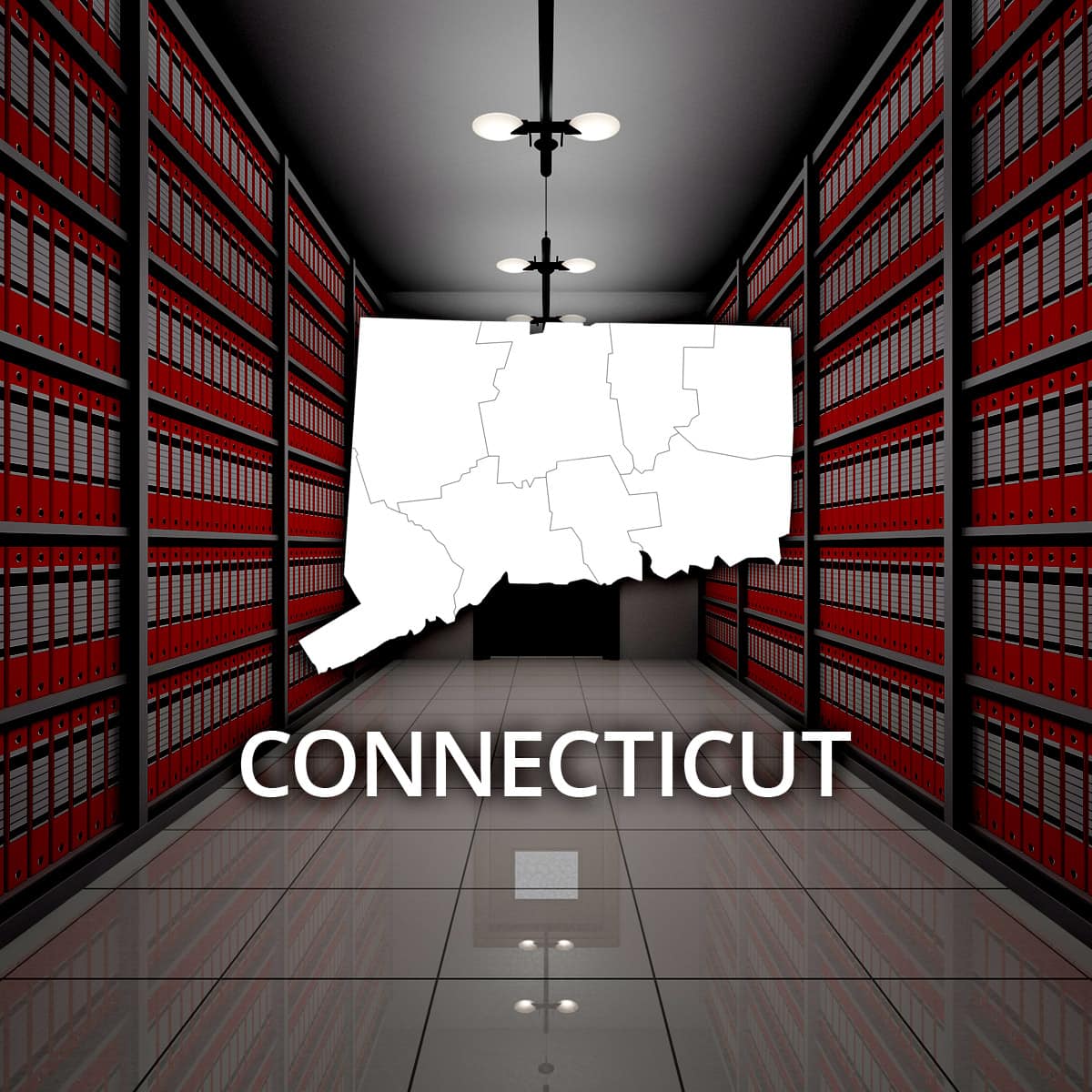 Connecticut may be the country's third-smallest state, but it's the fourth-most densely populated with nearly 3.6 million residents in its 5,543 square miles. Like many states in the Northeast, Connecticut's median cost of living is high, about $2,000 per month for households with a mortgage. Yet the median household income is nearly $70,000. More than 35 percent of adults have a college degree, and more than 20 percent of residents speak a language other than English at home.

Called the Nutmeg State or the Provisions State – perhaps for its history in shipping and providing safe ports between the trade centers of Boston and New York – Connecticut has 110 miles of frontage on Long Island Sound, a sheltered salt water estuary. This location allowed industries to flourish in the state as easy access to raw materials and shipping helped businesses grow. The Connecticut River was another major route for inland trade, connecting villages in Vermont, New Hampshire, and Western Massachusetts with the sea. The river passes Hartford, Connecticut's capital, in the center of the state.

Settled in the 1630s by European colonists who moved down from Massachusetts with Thomas Hooker, the new inhabitants almost immediately clashed with Native American Pequots, but the state was largely spared the bloodshed of King Philip's War. The American Revolution was a different story, as coastal towns were raided by the British and the state was cris-crossed by soldiers on both sides of the battles.

As industries grew, many focused on military goods, including several gun manufacturers that are still located in the state. Connecticut also has one of the country's only submarine manufacturers, Electric Boat, but those companies are no longer the huge employers they used to be. Topping the list of the largest employers in the state is United Technologies, a building systems and aerospace company with 26,000 employees, then Stop & Shop, a supermarket chain with 14,000 employees, third is Hartford Financial Services, one of the state's many insurance and investment companies, with 12,000 employees. The next three largest employers are an interesting mix: Yale University with 11,500 employees, and two Native American casinos, each with more than 10,000 employees.

Among the state's most famous natives are two presidents, though one may not guess correctly the first time: indeed, both George H.W. Bush and George W. Bush were born in Connecticut. Other notable natives include presidential candidate Joe Lieberman, "Back to the Future" star Christopher Lloyd as well as actors Paul Newman, Meg Ryan, Art Carney, and Paul Giamatti. Wait, let's not forget Kathryn Hepburn and Robert Mitchum – and Kevin Bacon too. Political commentator and writer William F. Buckley and 1960s author/playwright Arthur Miller were also from this state.

Criminal cases are tried in Superior Court in Connecticut, which is divided into 20 districts. Within each district are "GA" courts for less serious offenses (misdemeanors, magistrate hearings, small claims) and "JD" courts for significant trials that may include high-dollar civil cases, felonies, or habitual offenders. Juvenile cases are generally considered confidential unless an individual under age 18 has committed a serious offense that requires moving the case into superior court. Probate courts in Connecticut handle matters surrounding the disposition of a person's belongings and assets after death, including determining who may inherit property or a business. Appellate courts review cases decided in lower courts to determine if the law was applied correctly. State supreme courts often automatically review death penalty cases and issues of constitutionality of law, but take most cases based on their impact on the state as a whole.

Finding Connecticut criminal records is not difficult: the state maintains a searchable database and allows individuals to find out about cases at all levels of the court system, from hearing dates to judgements and whether the court's decision has been satisfied (if the plaintiff's penalty was served).

Obtaining birth certificates in Connecticut requires only submitting a form to the state Vital Records Office. However, records less than 100 years old are not easily acquired: the person requesting the record must be directly related to the person named on the certificate, his or her legal representative, or an authorized public official. Some genealogy researchers are allowed to request birth certificates. Additionally, the state office warns that there is a six to eight week waiting period for fulfillment of records requests.

Town clerks maintain the original birth, marriage, and death records recorded in each of the state's 169 cities and towns. The state Department of Public Health suggests getting in touch with the town clerk where the records were created to find out about availability and restrictions on access.