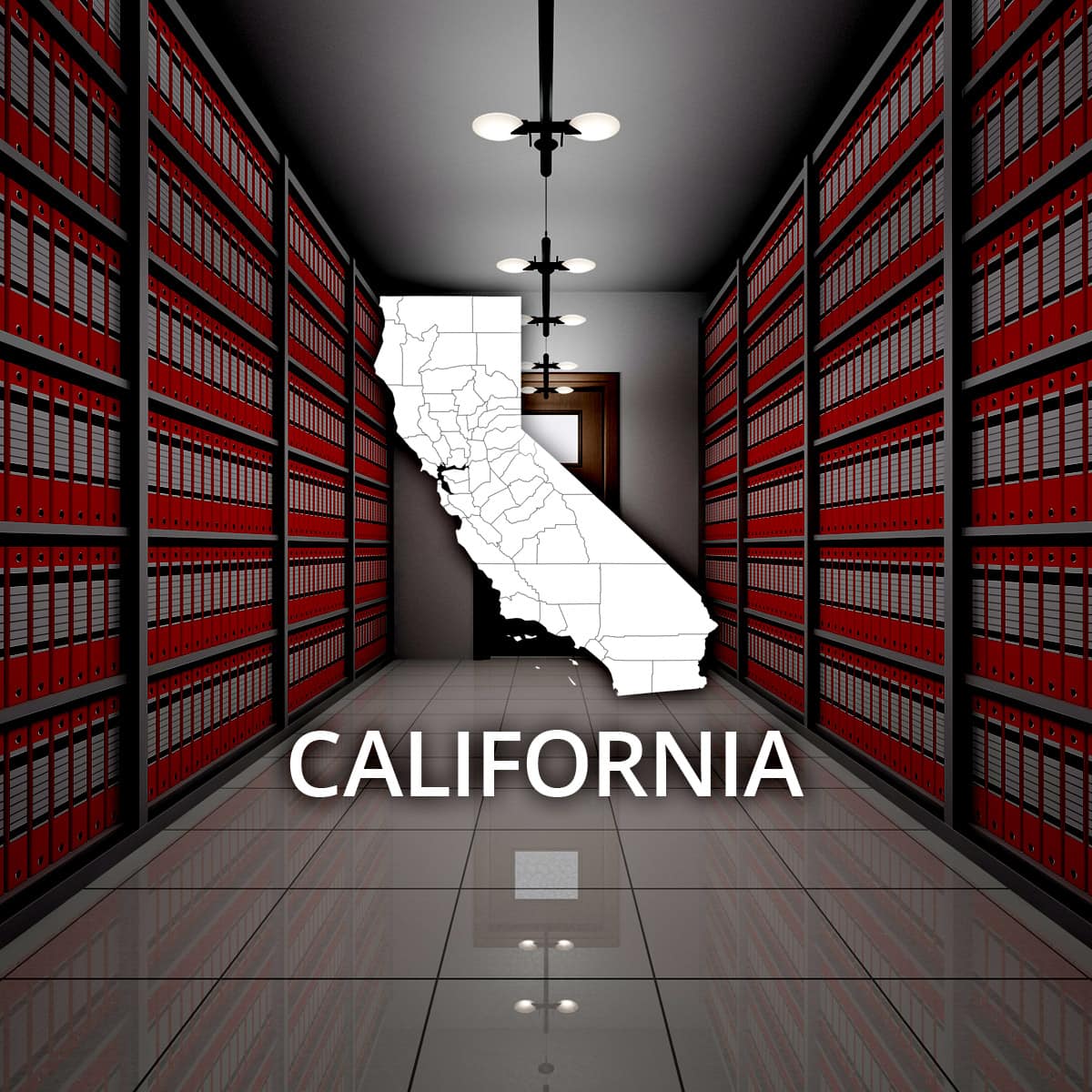 Known as the Golden State, California is a geographically diverse coastal area of 250 miles wide by 770-miles long, encompassing steep mountains and dense forests, vast tracts of fertile farmland, desert, and a varied coastline. It's the country's third-largest state with nearly 164,000 square miles of land, its population of 39,145,000 spread to a density of 246 per square mile.

The state grows more produce than any other in the country, with agriculture accounting for $46 billion in 2013. Of that, $17.2 million was derived from fruit and nut crops, and $6.7 million from vegetables. The industry employs at least 350,000 people. But the largest individual employers are the San Diego naval base with almost 43,000 employees, UCLA with 27,500 employees, the UCLA health system with 35,500 employees, and the state university at Davis, with 20,295 employees, followed by Disney with 26,000 employees. The state also hosts several high-tech companies in its Silicon Valley area south of San Francisco, among them Apple, one of the wealthiest companies in the world. In fact, California is home to three of the top 20 wealthiest companies worldwide, including Apple, Chevron, and healthcare systems corporation McKesson.

Back in 1849, one might have thought that gold mining would be the state's largest industry. That's when people flocked to the California mountains, specifically Sutter's Mill, in an effort to get rich quickly by panning or mining for gold. That surge of settlers and interest in the area's natural resources doubtlessly hurried the process of statehood along, and California was admitted to the Union the next year. But it was already an old settlement by then, cris-crossed for millennia by indigenous peoples, and since the 1500s by various explorers from Spain and Asia. Even Imperial Russia established an outpost here, at the site of Fort Ross.

Rancher John Marsh was an instigator for Mexico's eventual release of control over the more than area that became California: he mounted a letter-writing campaign and published articles in newspapers that encouraged settlers to move west and populate the territory. Soon thereafter Mexico settled the two-year Mexican-American War with the Treaty of Guadalupe Hidalgo, ceding California and other western lands to the United States in exchange for about $15 million. The 525,000 square mile area was the second-largest land acquisition by the United States, also creating the territories of Utah, Colorado, Arizona, and Nevada (later the U.S. would gain another 200,000 square miles of land from Mexico, most of modern day Texas).

At the time California became a state, there were about 100,000 Native Americans and only about 8,000 new settlers in the territory. But people continued to pour in from all directions, including trappers, Asian workers, European entrepreneurs, adding to the Mexican and Spanish descendants of earlier generations. The state continues to be a melting pot, with about 40 percent white population, 17 percent Asian, and almost 40 percent Hispanic or Latino, according to the U.S. Census. Over 43 percent of residents speak a language other than English at home.

The median household income in California is around $61,000, well above the national average, and 31 percent of adults hold a bachelor's degree. Median housing costs for a homeowner with a mortgage is about $2,200, while the median monthly rent is $1,200.

Access to vital records in a state as large as California can be a daunting task. Birth, death, and marriage certificates are kept at each of the state's 58 county recorder offices. Only individuals named on birth certificates (the child, the parents) or a legal representative may retrieve a certified copy of a birth certificate. However, there is a provision for "informational" documents that are stamped so they may not be used fraudulently to obtain another person's identity. California vital reports may also be obtained by a quick search on RecordsFinder.

In some counties, deed records may be traced online for many decades by searching by name, but that is not true for every county. Contact the clerk of the district court in the county where the property is located in order to search deeds.

One major incident likely tilted the state's crime statistics in 2016: a murderous rampage at a workplace meeting in San Bernardino that killed more than a dozen people. That helped to win the title of most dangerous city in California for this suburb west of Los Angeles. Yet an independent evaluation of poverty, crime, investment in policing, and other factors put San Bernardino on top of the list without mention of the grisly shooting there. The city ranked second in crime to Oakland (which was No. 6 on the list) but the analysis emphasized San Bernardino's 30 percent poverty rate as a major factor in its placement. Communities that followed on the list included Stockton, Modesto, and Vallejo.

The California Department of Justice allows individuals to review their own criminal records but not the records of another person. But some areas of the state have a Public Case Access System that allows online access to court records, searchable by name for a fee. Others (such as the Los Angeles court system) require a case number for searches. Recordsfinder.com's California criminal records may also retrieve the information, searchable by name across many courts.

For those researching criminal information through court cases, the best place to start is at the superior court, of which there are 58, or one for each of California's counties. The state's court system was consolidated in 1998 to streamline the justice system, so each superior court handles civil and criminal cases for its county, as well as some appellate functions. Superior courts are also where records of divorces are retained.